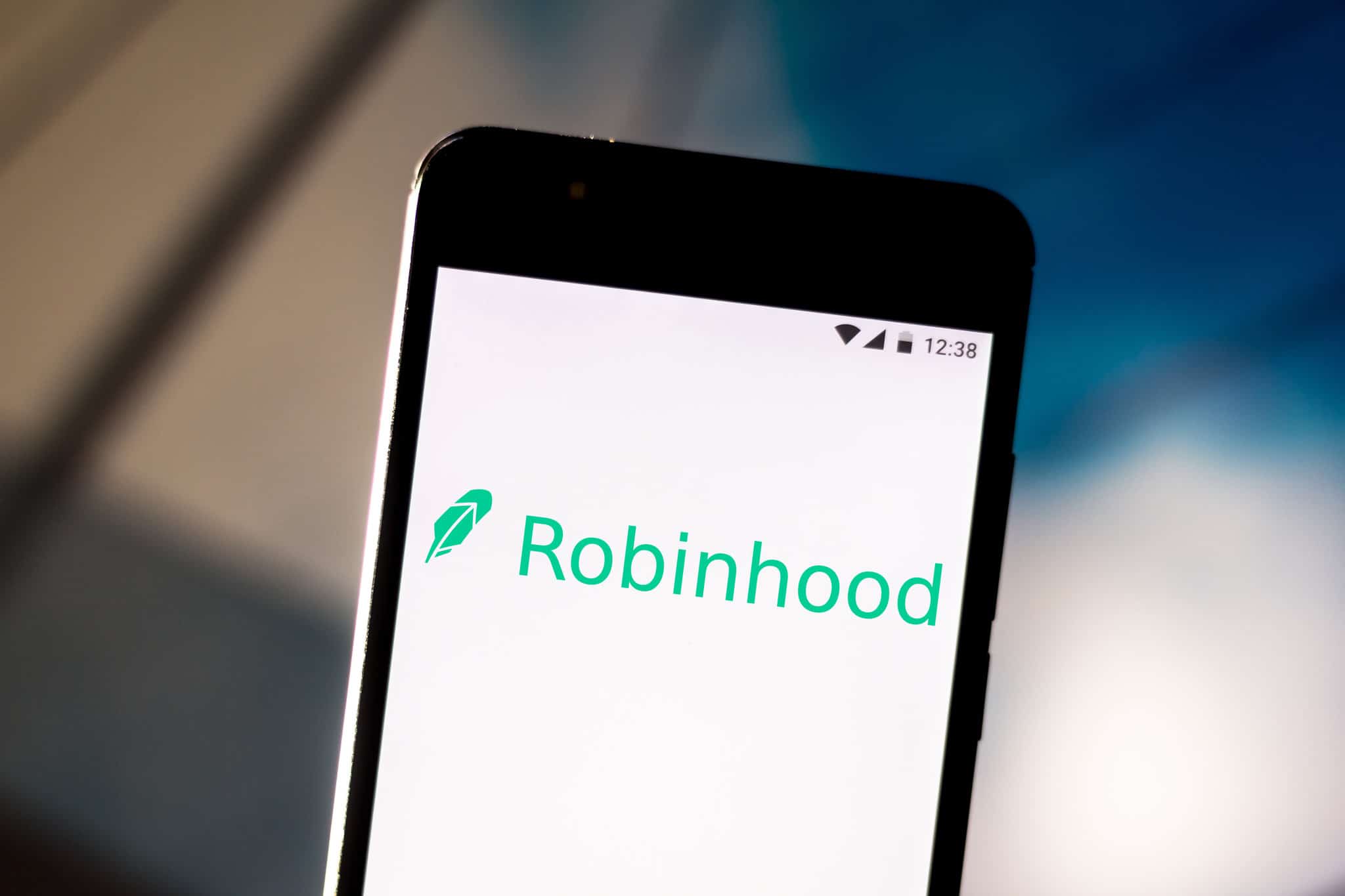 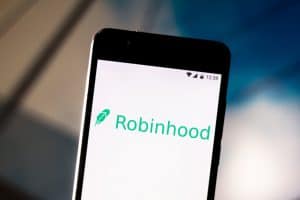 Zero-fee brokerage firm Robinhood has revealed that cryptocurrency customers trading on its platform rose to 9.5 million during the first quarter of 2021.

Robinhood’s head of crypto operations, Christine Brown, disclosed in a blog that its crypto unit users increased from the 1.7 million customers who traded crypto in the 2020 fourth quarter.

Brown also said that Robinhood’s crypto team had grown and more than tripled since the beginning of the year, although the company gave no number on exactly how many staffers it currently has on that team.

According to the trading platform, this year has been such a good year as it has grown in popularity. This comes as no surprise, given that we have seen the crypto industry boom.

However, Robinhood only started providing numbers this year as it did not provide data for its customer base in previous quarters.

In February, the brokerage said it had spiked to six million new customers on Robinhood Crypto in January and February 2021 alone.

“By comparison, this number peaked at 401,000 in a single month last year, with a monthly average of about 200,000 customers trading on Robinhood Crypto for the first time during 2020.” the company added.

Headquartered in Menlo Park, California, Robinhood was founded in 2013 by Vladimir Tenev and Baiju Bhatt. It officially launched its mobile app that allowed investors to invest in commission-free trades of stocks and exchange-traded funds in 2015.

But it has not been easy for the online broker. Rorobinbinhood was involved in a controversy surrounding GameStop.

The brokerage firm had halted trading of Gamestop stocks on its platform earlier this year. Shares of AMC Entertainment, Blackberry, and Bed Bath and Beyond, among others, were also suspended.

This caused anger among retail traders as the company received huge backlash over it. The company subsequently lifted Gamestop restrictions saying they did so to fulfill guard against market manipulation.

Last month, Robinhood confidentially filed for an initial public offering (IPO) with the Securities and Exchange Commission. Although it did not confirm the number of shares to be offered nor the proposed offering’s price range, it announced that it had submitted a draft registration statement on Form S-1 with the SEC.

Meanwhile, Robinhood was valued at about $12 billion in a 2020 financing round that saw the company receive $200 million from investors. Popular VCs like New York-based D1 Partners, Sequoia, participated in the round.

The official release by Coinbase shows that the company recorded a profit of $700-$800 ...