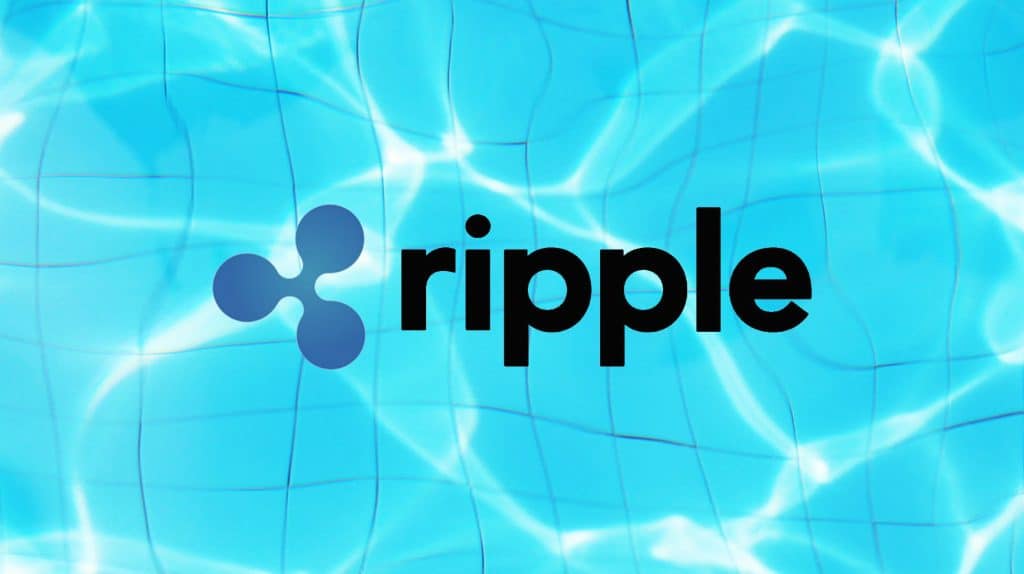 Ripple XRP has been on everyone’s lips for a while now. The asset has managed to stay afloat and hit new highs despite a legal case against its developers, Ripple Labs, by the Securities and Exchange Commission (SEC).

In April the XRP price topped out at $1.82, marking a four-year high and showing that the asset still has a lot of movement going for it. The recent price moves have continued to encourage investors, many of whom are now looking to purchase it in anticipation of more price gains.

In December 2020, the SEC charged Ripple Labs and two of its executives – President Brad Garlinghouse and co-founder Chris Larsen – of securities fraud. According to the regulator’s complaint, the defendants had offered XRP to investors in a 2013 Initial Coin Offering (ICO) without registering it as a security.

The complaint also charged Larsen and Garlinghouse with profiting over $600 million in personal XRP sales without reporting the sales to it. As expected, the news immediately sent XRP tumbling. Several top exchanges and asset managers quickly dissociated themselves from the embattled asset, and its price suffered a huge blow.

While many had written the value of XRP price off, the asset has been on a resurgence the past few months. This is largely due to successive wins in the SEC case. In April, the court granted Ripple access to internal SEC discussions regarding cryptocurrencies. It also denied the SEC’s request to get financial records of Garlinghouse and Larsen.

A third win came this week, with the court denying the SEC’s motion to compel Ripple Labs to disclose discussions with its lawyers regarding XRP sales. All of these continue to encourage XRP investors to hold the asset as a Ripple Labs win seems more and more likely.

Amid the price gains, XRP has also been affected by the wider market crash that took place last month. With all major assets suffering losses, XRP wasn’t spared. Charts show that the asset’s price bottomed out at $0.8077. Still, it has been on the rise since then as the market slowly recovers.

While the bears met them with stiff resistance, bulls appear to still be in control of the market. We could see this optimism sustained to push the asset’s price above the 20-day EMA, thus forcing the asset to rally above the 50-day EMA of $1.30. If they fail, however, the asset could see yet another drop below $1 – and possibly to the low $0.80 region.

With the bulls firmly back in control of the market, there is optimism that XRP will hit the $1.10 mark soon enough.

While many exchanges have delisted XRP, it is still available on some top names. These include:

eToro is a top stock trading service that provides crypto assets as well. Trading on eToro provides access to a wide array of markets, and you can take advantage of its user-friendly interface even if you’re a beginner. One of the main features of eToro is its zero-commission trading. The platform won’t charge you a dime on both buy and sell orders, unlike some other exchanges like Binance. You also get access to several impressive tools on eToro, including charting and a real-time price view.

Binance is the world’s largest crypto exchange. It’s one of the top destinations for cryptocurrency traders due to its liquidity and trading features. Besides its trading volume, Binance offers one of the lowest trading fees in the market. Besdies fees, Binance also features a robust derivatives market that makes leverage trading easy.

Phemex is a Singapore-based exchange with millions of customers worldwide. However, with most exchanges delisting XRP due to sanctions, Phemex is one of the top places where you can purchase the asset. If you’re big on the futures market, Phemex should be a no-brainer for you. The exhcange offers leverage of up to 100:1 on most assets on the platform.