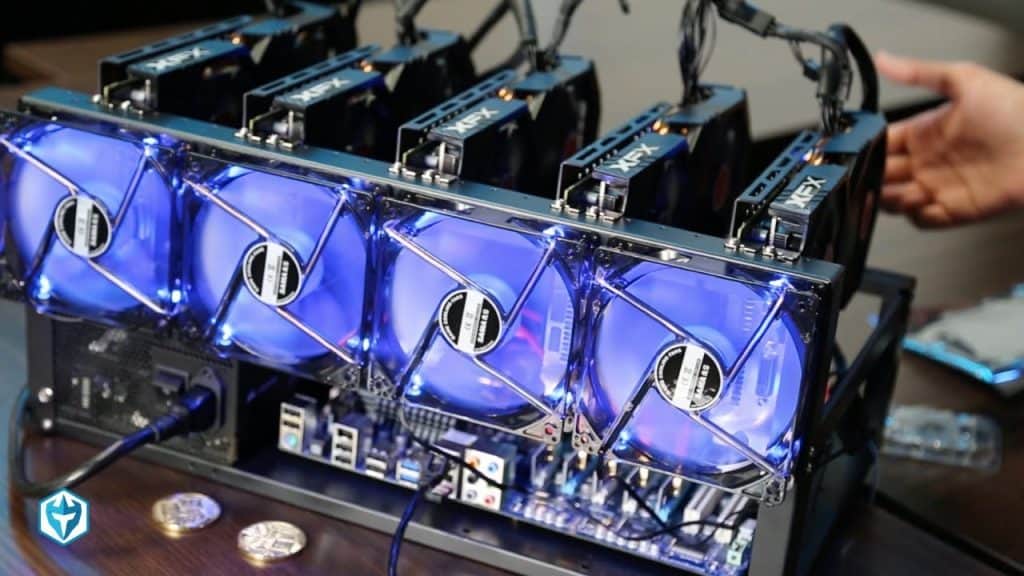 Riot Blockchain, Inc – a Nasdaq listed cryptocurrency mining company in the United States, has partnered with Coinmint to “positively impact its power costs,” a release notes.

Not only does Riot Blockchain have issues with its heat and environmental effects, but it wants to “diversify its mining operations” as well. Fortunately, Coinmint can assist them in that and will be providing them with a new facility.

Essentially, Riot Blockchain will be bringing over some of its Bitmain Antimer S17s to a space in New York held by Coinmint. The release notes that both groups have considered the effects of COVID-19 during this, and that the risks should be “mitigated.”

“Per the March 2020 Production Update press release issued on April 2, 2020, Riot is continuing to monitor COVID-19 and its potential impact on the Company’s workforce, operations, finance and liquidity. To date, the impact has remained minimal,” the release reads.

In recent mining news, HTC has discussed bringing Monero mining to its blockchain phone. This would be one of the most accessible ways to mine cryptocurrency in existence, assuming one has the device. On the other hand, Ethereum creator Vitalik Buterin recently came out against mobile phone mining, as InsideBitcoins has previously reported. He had said it “goes against everything we know about hardware economies of scale.”