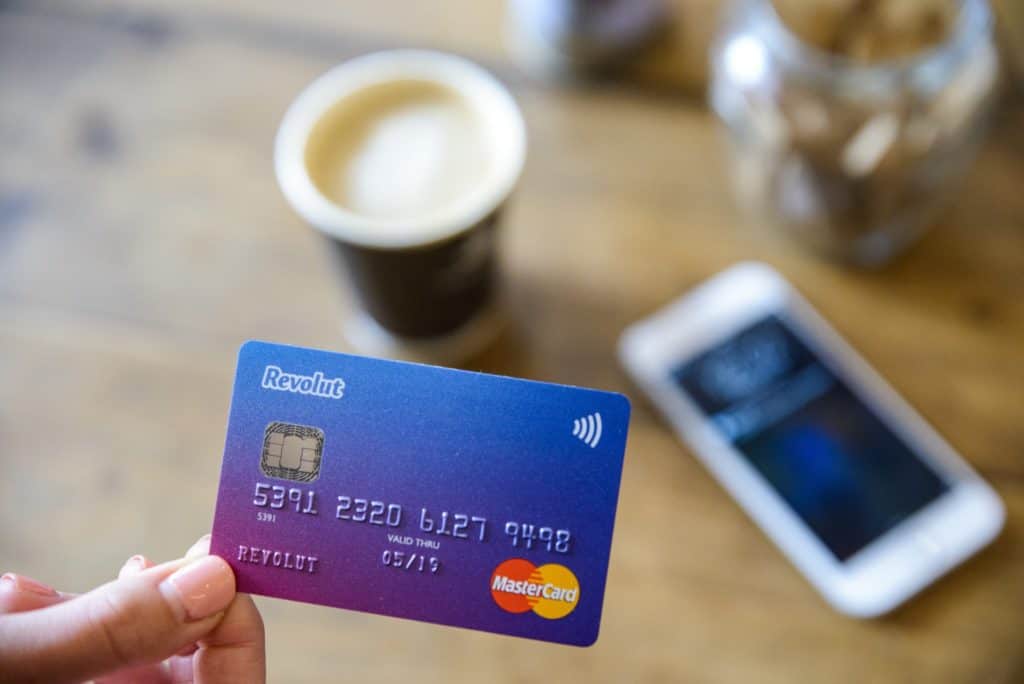 Revolut, a British fintech company with their hands in bank accounts, debit cards, a cryptocurrency exchange, and more, has just announced the release of a United States mobile application.

As one could imagine, this application is available on iOS and Android, and users can take advantage of it to manage their entire financial life, it appears.

Now, United States citizens will be able to “spend and send money overseas,” get their salaries in advance, and more, according to a blog post from the group.

Revolut also helps users with budgeting and rounding up their spare change, among other things. Over 10 million people use the application around the world, and many millions more are likely to adopt it here.

Slowly but surely, more cryptocurrency-related applications are making their way to the somewhat crypto-resistant United States. However, some are still taking their time.

Despite being based in the United States, Coinbase, for example, only offers its Coinbase Card in countries outside the US.

That said, some United States companies are looking into the blockchain side of things. For example, the US Air Force is examining blockchain to integrate into their daily usage. This, of course, would lead to more secure communications throughout the world.