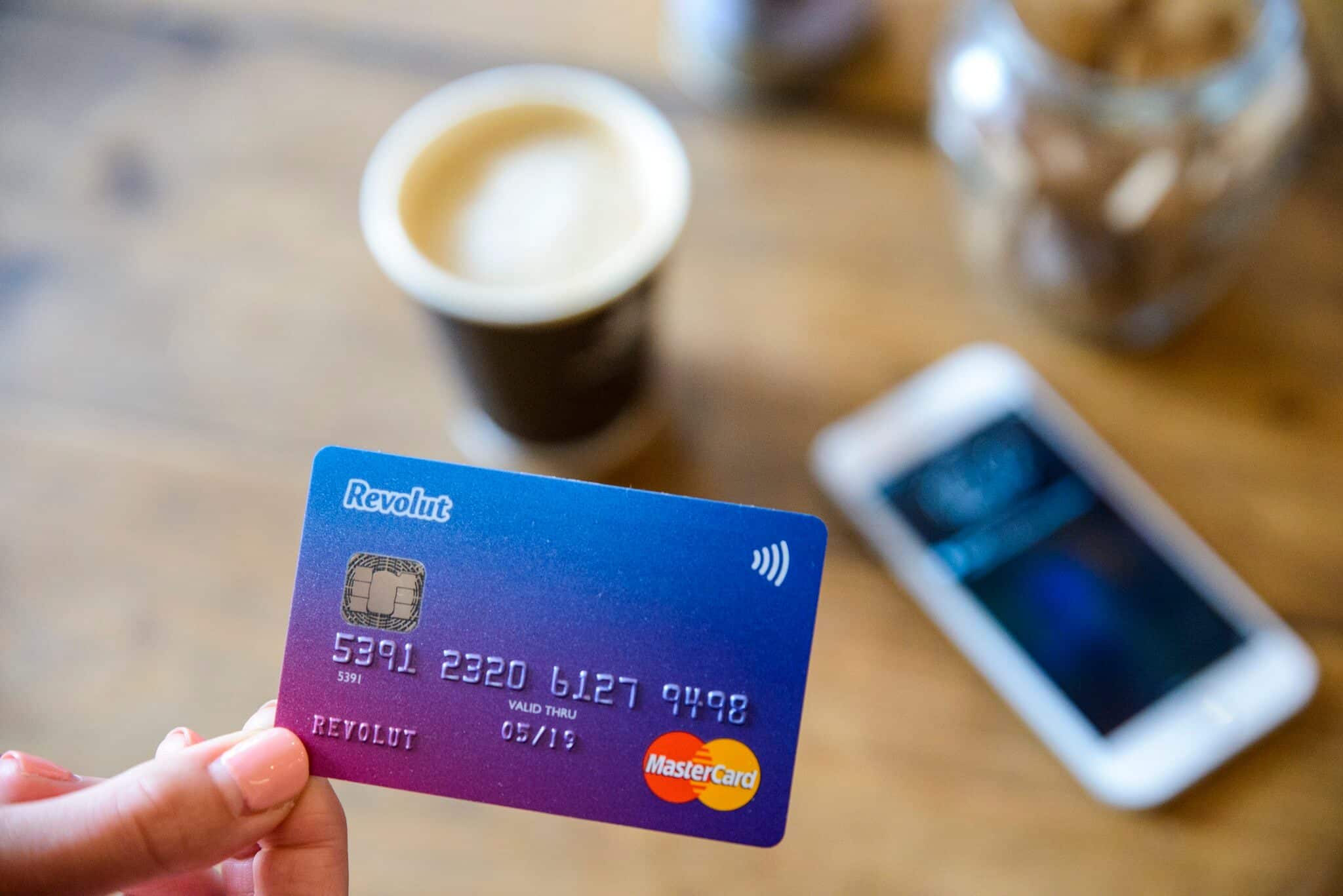 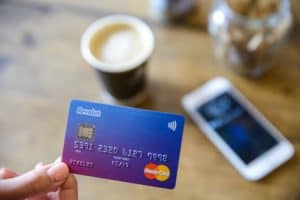 Revolut, a digital banking app, has recently rolled out its cryptocurrency services to all of its standard users. This comes alongside a statement from the app itself that it widened its access earlier due to the current global economic crisis.

This Is No April Fools’

On the first of April, 2020, the UK-based fintech service provider made the announcement that it will allow for cryptocurrency accounts and trading to all of its standard users, with a 1.5% flat fee per trade. Before this announcement, these services were reserved only to its Premium and Metal tier users of the app itself.

With the world currently in the grips of economic turbulence, one sparked by the global pandemic of COVID-19, Revolut had issued out a warning to all its customers. Through this, they urged caution, stating that the company itself was witnessing currency devaluation and quantitative easing happening all over again.

Pushing Plans Ahead Of Schedule

The statement went into detail of how Revolut had planned to enact this later this year. Still, due to the recent events, they’ve decided to enable all Revolut customers the chance to explore its services. Through doing so, users can diversify, through crypto as well, and hopefully protect themselves better.

Edward Cooper, the Head of Crypto at Revolut, stated that the desire to create crypto, to begin with, was made by, in part, the financial crash of 2008’s fallout. This era marked an economic recession, and overall volatility in fiat currencies, as well as a rise in global quantitative easing, or QE.

QE constitutes the large-scale purchasing of government bonds through central banks. While the tool itself has had a fair bit of controversy over the years, it’s the go-to tool to handle financial crises post-2008.

The idea behind QE is to lower the overall yields, or interest rates, within the bond market. This would, in turn, stimulate the total spending of money, since borrowing money would be cheaper. This, in turn, provides a stimulus for overall growth within the economy.

With the crypto industry being a natural beacon against central banks, it should come as no surprise that there’s a proportionally higher amount of critics of QE within the crypto industry. However, this isn’t their exclusive presence, as it’s spread all across the world.

Avanti Bank and Trust, one of the first crypto-native banks within US soil, is a testament to this. Its founder, Caitlin Long, has given comments in regards to the 2020 pledge of the Federal Reserve to continue this policy as a whole.

WITH THESE WORDS the last vestige of #capitalism died in the US.?Fed's monetization US debt is now unlimited. Nationalization of US capital mkts-a process started in 1968-is now complete. This result was predictable (virus was just trigger). Fed balance sheet tops $10trn this wk pic.twitter.com/ijtr00WhVl

She quite famously stated that capitalism had died out within the US, due to the fact that the US is capable of having unlimited debt.

Binance is continuing to increase its empire and suite of businesses. Its latest acquisition ...