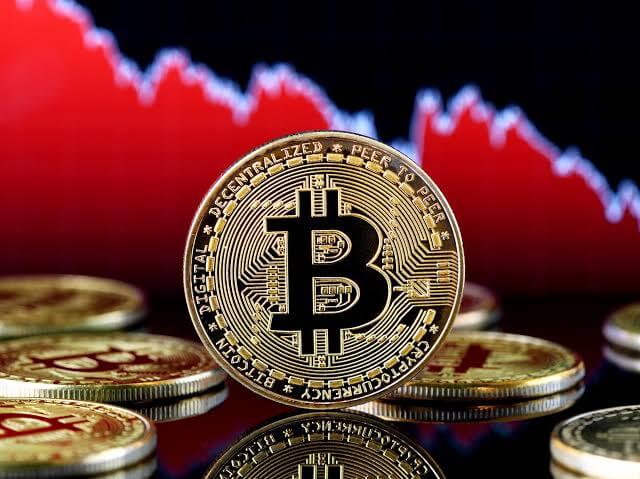 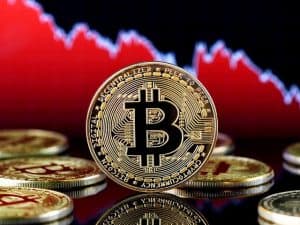 Retail investing is alive and growing, despite several large investment firms ignoring it in favour of the big-ticket items. However, a recent research report has confirmed that many retail investors in developing economies are using cryptocurrencies to being their investment journey.

The report in question was compiled by top Japanese crypto exchange Huobi. Shared over the weekend, it summarized a survey conducted on respondents across Asia, Africa, Europe, and South America.

As the report explained, 78 percent of respondents confirmed to have only been investing for less than a year. The exchange pointed out that 73 percent of the respondents were between 26 and 50 years, thus dismissing the notion that most new investors were on the younger side.

However, perhaps most surprising is that most investors confirmed having started their journey with cryptocurrencies. Of these crypto investors, 55 percent confirmed that they were planning to leave their wealth in these assets for less than a year, while only 13 percent held the long view in mind (over four years, according to the report).

Speaking on the findings, Ciara Sun, the Huobi Group’s Vice-President of Global Business, explained that the company wasn’t surprised at the results. She added that the report solidified Huobi’s belief that cryptocurrencies would continue playing a role in bolstering financial inclusion and creating opportunities for people, especially in developing countries.

“As crypto becomes more accessible, it will become a gateway to other financial products and services, helping set a path to financial wellbeing,” Sun pointed out.

One particular area where crypto access has spiked particularly is in Africa. While adoption surged significantly on the continent last year, it has paled compared to 2020’s levels. When blockchain analytics company Chainalysis published its Crypto Adoption Index for 2020, three African countries ranked in the top eight – third-placed Kenya, seventh-placed South Africa, and eighth-placed Nigeria. No other continent had more countries so high up in the rankings.

Pee-to-peer exchange data from useful Tulips also shows that the three countries lead the continent’s adoption push. However, Nigeria ranks first with between $5 million and $10 million in weekly volumes, while South Africa and Kenya have between $1 million and $3 million each.

Centralized exchanges have also reported spikes in volumes. Last month, Luno reported $549 million in combined trading volumes from Nigeria and South Africa. That number is a 49 percent increase compared to the start of the year. The exchange added that new customer sign-on rose by 122 from Q4 2019 to Q2 2020.

Speaking with Quartz, Marius Reitz, Luno’s general manager for Africa, explained that crypto demand is being driven by the assets’ comparative benefit over the local banking sector. He explained that steep foreign exchange and cross-border transaction fees have caused many to jump to crypto instead. 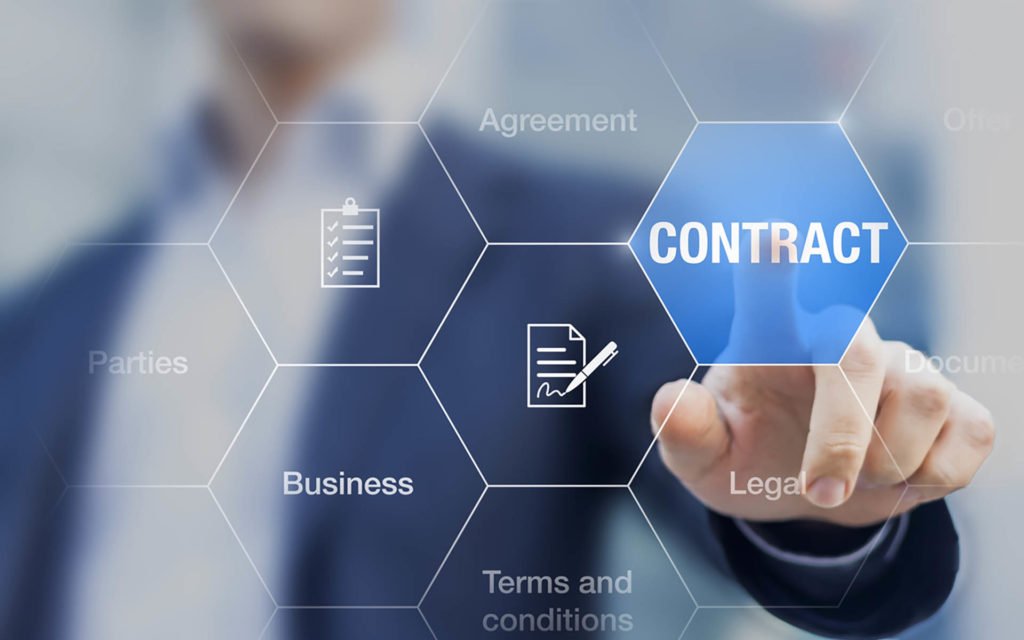 Chainstack, a self-described platform that “makes it simple to launch and scale decentralized networks ...