The Respada Digital Asset Summit 2020, a self-described “invitation-only niche platform providing private market opportunities to the ultra-affluent,” was held December 10th, according to a press release.

The summit mainly discussed how users can diversify into cryptocurrencies over time. Speaking on the matter was the CEO of Alpha Sigma Capital, Enzo Villani, who said users should invest in Bitcoin “as either as a pure-play or bonding through a fund, trust or a stock that represents it. There are multiple vehicles in that space and a lot of has to do with management fees and premiums tied to it.”

Also sharing some thoughts is Marius Domokos, a Partner at DLA Piper, who said:

“There are different financial primitives being created that are interoperable with one another. Everything is out in the open built mostly on Ethereum blockchain. A project can do what a bank does with minimal effort, since they have access to open-source tools that have already been built.” 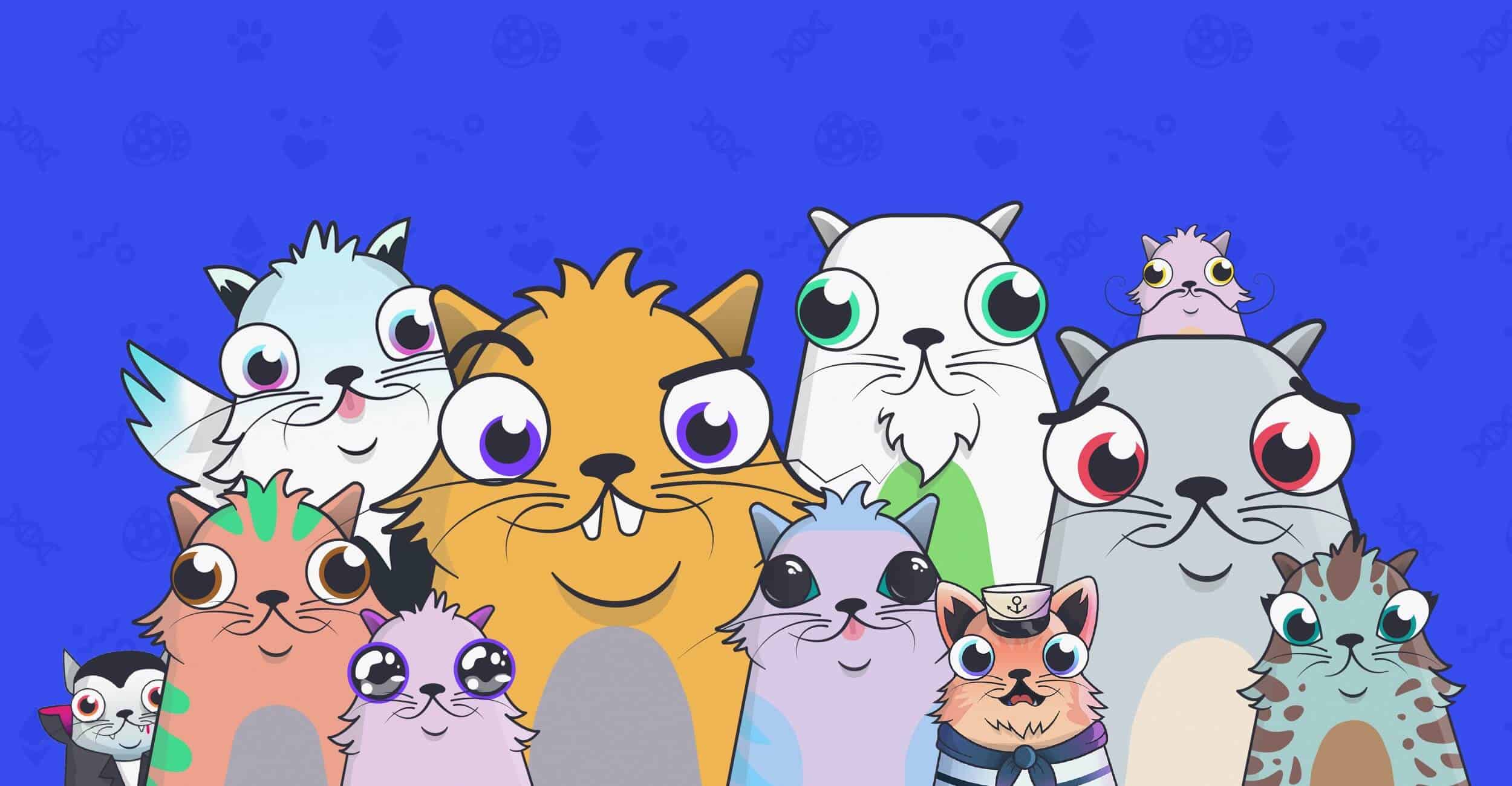 Portion.io, a self-described “developer of blockchain-based technology for tracking the provenance of art and ...