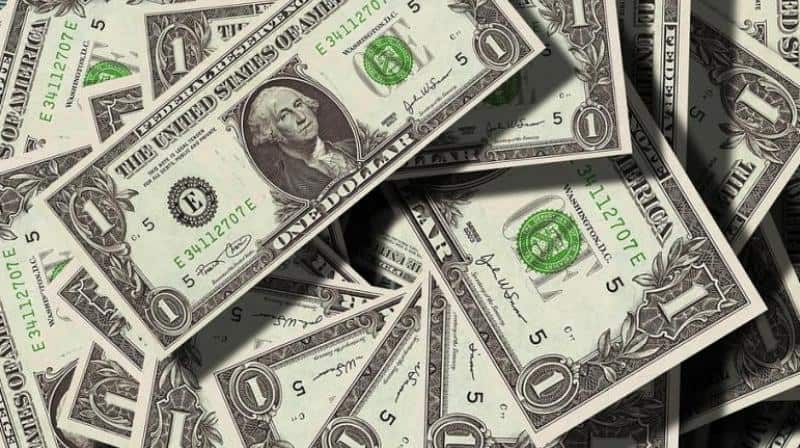 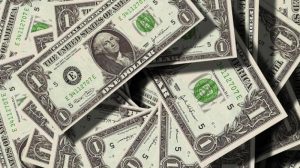 The crypto industry is filled with stories of people who lost their funds due to misplaced private keys and inaccessible wallets. However, a refreshing story shows that sometimes, lost cryptos could come back to you.

The user, named BitcoinHolderThankU, explained in his post that he had earned his Bitcoins back in 2011 through “surveys, watching videos, and completing random tasks.” At the time, he had used most of his Bitcoins to purchase in-game currency for DarkOrbit, an online space-themed multiplayer game.

BitcoinHolderThankU explained that he found the private keys on December 22, when Bitcoin traded around the $23,000 range. He added that he spent about a week looking for the best and most secure way to sell his fortune, saying:

While his haul was rather impressive, the Redditor did miss out on an additional million dollars by selling too fast. In the first week of the year, Bitcoin raced past the $40,000 mark, reaching a new all-time high and completing a 100 percent gain over the past month.

BitcoinHolderThankU admitted that he would probably not have sold his entire stash if the situation had played out again. However, considering that he had held127 BTC for eight to nine years, he believed things didn’t turn out so badly.

Of course, he’s right. Some people who lose access to their private keys never find them again. The Redditor has confirmed that he would put his new fortune to good use, focusing on investing in stocks.

BitcoinHolderThankU’s story is one of the pretty few ones with happy endings on Reddit. Sadly, while his wallet helped hold a multimillion-dollar fortune for nine years, another Reddit user appears to have made a costly mistake with his.

Last week, a Reddit user named Onnar posted that he had lost about 2.6 BTC (worth about $100,000 at the time) while trying to make a transfer from his wallet to a new computer. In his post, the user claimed to have formatted his old system’s drive without ascertaining that the password manager still held the password he needed to access his private keys.

Despite several attempts to find the password, it was no longer there. Onnar added that he took full blame for the incident, theorizing that the password manager didn’t automatically save his wallet password. 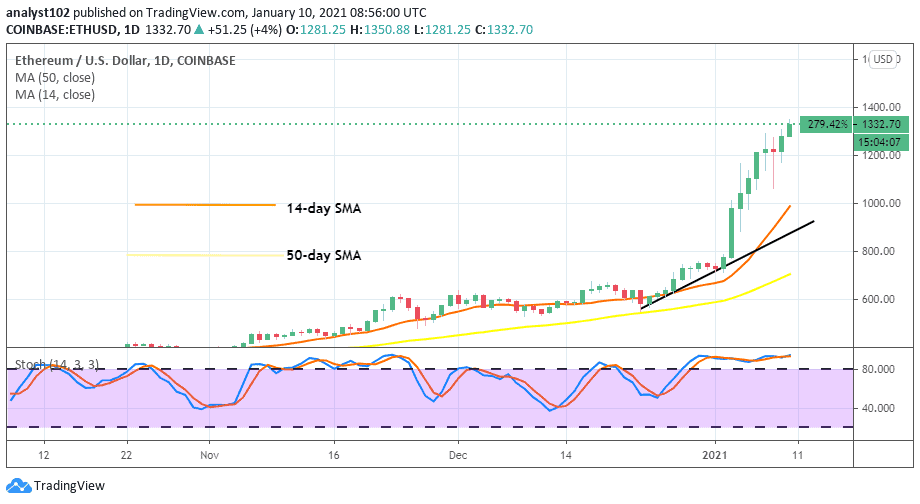 Ethereum Price Prediction: ETH/USD Now Keeps a Strong Upsurge as It Approaches a Value Resistance at $1,400