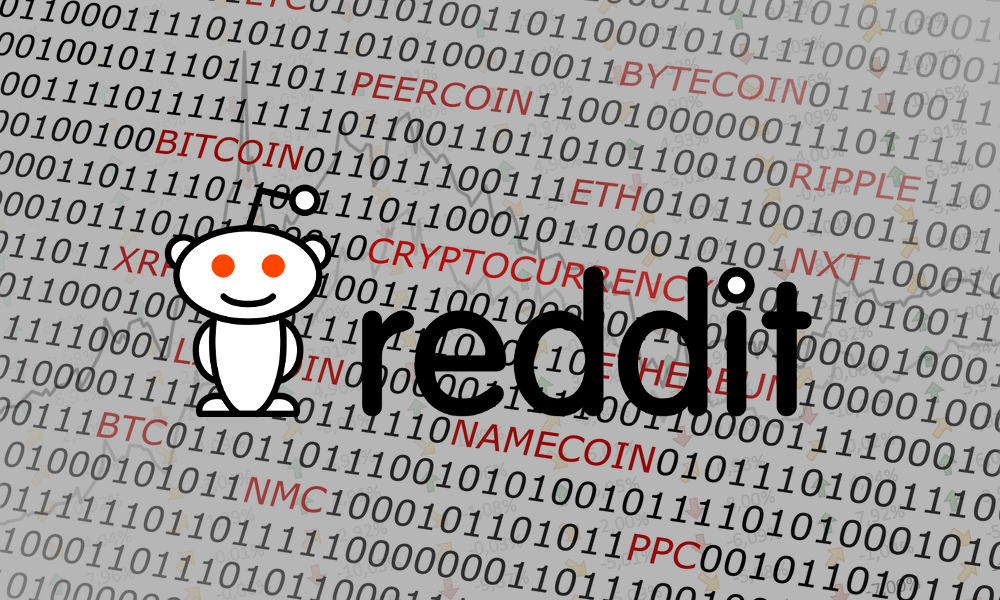 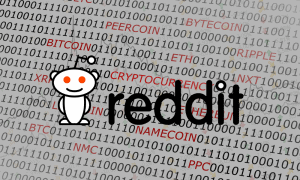 The crypto community has been raising concerns over Coinbase’s financial situation amid the bear market. Coinbase was among the first exchanges to announce laying off staff. Some of the exchange’s actions, such as halting the affiliate program, have triggered insolvency concerns.

Some Reddit users have complained that they have problems with withdrawals and transfers. Some users also complained about missing balances in their accounts.

In a recent tweet, CryptoWhale said that the exchange was deleting the comments of users who were complaining of experiencing withdrawal issues. Some Reddit discussions also said that Coinbase had similar terms and conditions as Celsius, a crypto lender that halted withdrawals and later declared bankruptcy.

In May, the CEO of Coinbase, Brian Armstrong, confirmed that Coinbase had made additional customer disclosures in compliance with the guidelines set by the US Securities and Exchange Commission (SEC). The disclosure says that in the event of a bankruptcy filing, the crypto assets deposited by customers into the exchange would be held, and users would be deemed unsecured creditors.

Armstrong also assured users that their funds were safe, adding that these disclosures did not mean that customer funds were at risk. Reddit users also pointed to the lack of solid regulations in the crypto sector, saying that the exchange was not insured by the FBIC. Therefore, crypto assets on the exchange were not insured. Coinbase policies say that insurance only protects fiat currencies.

Despite the ongoing rumors of insolvency surrounding Coinbase, there have been positive developments in the exchange’s operations. On July 18, Coinbase announced it had received regulatory approval to operate as a crypto asset service provider in Italy. This approval will also allow the exchange to expand its operations into Europe. 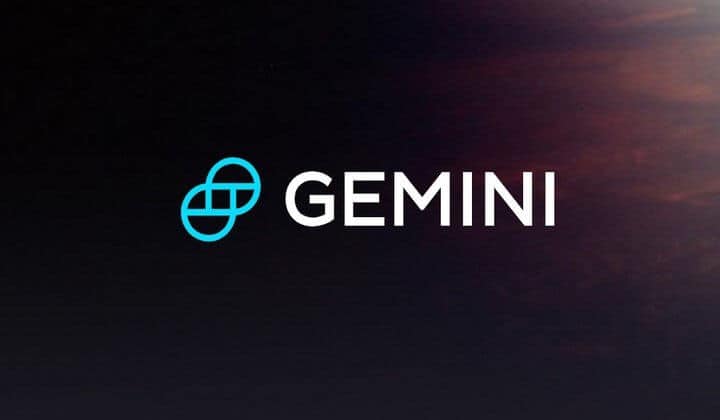 Central Bank of Ireland approves Gemini as a registered VASP