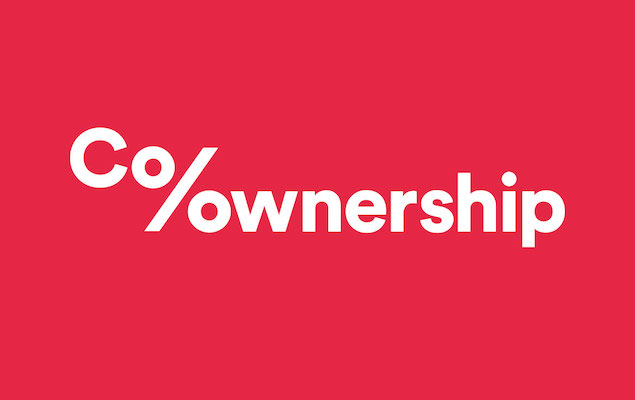 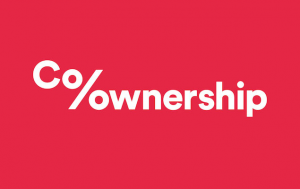 Alexis Ohanian, a cryptocurrency investor, believes that sharing might also be financially advantageous. The former recipient of the Forbes 30 Under 30 award, who co-founded Reddit and has recently shown a preference for investing in cryptocurrencies, is co-leading a $7 million seed capital investment in Antic, an Israeli startup that focuses on co-ownership, which is the practice of groups of people purchasing digital assets rather than individuals.

Ohanian is familiar with co-ownership structures from the traditional world. He believes it’s typical for friends to pool their resources to purchase items that they individually couldn’t afford but could do it together. He was so intrigued when Antic pitched the notion of creating a blockchain-based co-ownership infrastructure for digital holdings.

He explains, “I keep coming back to looking for things that people are already doing in a hacky sort of way.”

Tal Dadia, the founder and CEO of the Tel Aviv-based business, continues, “Antic is the co-ownership layer of the new internet.” Despite being developed on the Ethereum blockchain, the company also intends to collaborate with well-known businesses like NetflixNFLX +0.3% to incorporate co-ownership models into current subscription packages.

Ohanian has mostly invested in digital collectibles with his cryptocurrency assets. Some significant collectibles businesses, such as Yuga Labs of Bored Apes fame and Doodles, are included in the portfolio of his Seven Seven Six (776) investment entity.

In the world of digital collectibles and nonfungible tokens (NFTs), where prices for items in the most coveted collections, such as CryptoPunks and Bored Apes, are in the hundreds of thousands of dollars (CryptoPunks sold for an average of $302,000 over the past year), shared ownership is a common concept. Crypto aficionados have turned to sharing platforms to be able to buy items in the hottest collections because to the high pricing for treasured goods.

Both procedures incorporate an additional tokenization layer. A membership NFT is typically required to join a DAO, with the sale’s earnings going to the fund of the organization. Since fractionalizing NFTs necessitates tokenizing a portion of the original token, there is a chance that trading will result in higher transaction costs. However, co-ownership reduces the requirement for further asset tokenization, according to Ohanian and Dadia.

The true ownership is not tokenized, according to Dadia. “Mainstream adoption is what we’re going for.”
After the January 2021 GameStopGME -4% short squeeze, which, according to Statista, saw its stock climb 134% over night, Dadia founded the business. Dadia saw this as a chance to create something that connected “social coordination and execution,” or the social side of groups with the financial power of the masses.

Dadia was inspired by Reddit and believed that the co-creator of the website would be the best investment.

Dadia describes the connection between Ohanian’s earlier work and Antic as feeling like “a mutual DNA between what we do.” “This idea of collective buying, community buying, [and] the social sides of it.”

Co-ownership, in Ohanian’s opinion, is both a social and a financial idea. Having a Bored Ape or a CryptoPunk is more than just an investment; it also gives you access to private messaging groups and signals to the outside world that you are a member of a movement. Groups no longer merely jointly own things; their possessions also act as a type of virtue signaling.

With this latest round of funding, Antic intends to expand its co-ownership site integrations beyond their current forms, onto the Solana and Flow blockchains  – and finance additional research and development. Currently, these integrations are based on the Ethereum blockchain. 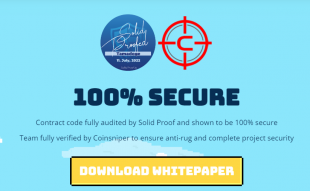 Join Our Telegram channel to stay up to date on breaking news coverage SHIB ...