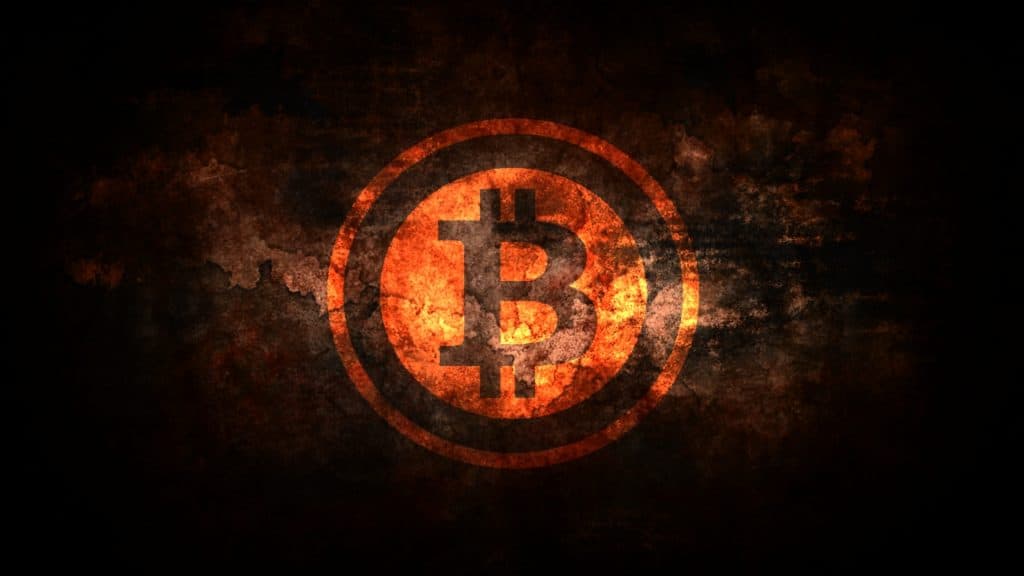 Bitwise Asset Management stands as one of the leading crypto fund managers out there. The firm has announced recently that its 10 Crypto Index Fund is currently being traded at a massive premium, far more than the underlying assets themselves are worth.

Trading For 3.69x An Asset’s Worth

In particular, the BITW fund saw its initial trading volumes with the crypto fund’s shares reach new record highs. The massive premium sees the index of Ethereum, Bitcoin, and eight other assets be traded for a whopping 369% more than it’s actually worth.

As reported by Bloomberg, it’s clear that this massive divergence between the actual price and trading premium means that there is a massive demand to access these assets through a fund rather than buying it directly. Hedge funds, institutional investors, and even retail traders are willing to pay over three times an asset’s worth just to get in on the crypto space without dealing with it themselves.

As reported by Nasdaq, over $67 million in shares have been traded in the first three days alone. What this means for Bitwise is it now boasts the highest-volume debut of a crypto asset fund being publicly traded in the entire history of the US. It should be noted that the Bitwise 10 fund had been listed within the OTC stock trading marketplace OTCQX Best Market, having done so on the 9th of December, 2020.

Prior to Bitwise beating the record, Grayscale Ethereum Trust boasted the title of the record holder. The Trust managed to gain a trading volume of $9 million in just three days of its debut, also on OTCQX.

This debut occurred back on the 25th of June, 2019. Even so, Grayscale is still the proud owner of the largest crypto fund to date, boasting a whopping $13.7 billion in assets under management, as per its latest tweet. With just $168 million in assets under management, Bitwise might as well be a sardine compared to Grayscale in this arena, even if it boasts a brand new world record, at least for now.

The Bitwise 10 Index fund stands as an index of what Bitwise sees as the top ten digital assets out there. The index itself has its list rebalanced on a monthly basis, as well. It should be noted, however, that the Polkadot, Cardano, and Binance Coin aren’t present within the fund, even if they’re in the top-ten list when it comes to market cap.

As it stands now, the fund itself boasts a net asset value of around $18.55. However, the current market price for a share of the fund is a whopping $139, as Bloomberg reported on the 16th of December, 2020. While Bloomberg did note that premiums do occur on these kinds of funds, any premium above 3% is exceptional, let alone one smashing past 369%.