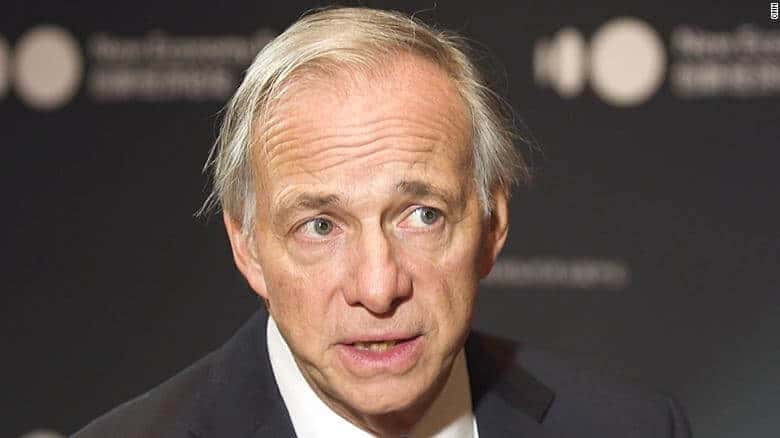 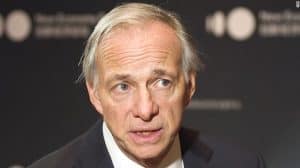 American billionaire and hedge fund manager Ray Dalio is one of the most trusted names on Wall Street and in the global financial industry at large. With an estimated $18.7 billion net worth, the co-chairman and co-chief investment officer of investment firm Bridgewater Associates definitely commands authority when he gives advice about money and investments.

Cash is Trash, but Bitcoin Isn’t Stable Enough Yet

Earlier this week, Dalio appeared at the World Economic Forum in Davos, Switzerland, where he sat down with Andrew Ross Sorkin and the team at CNBC’s Squawk Box segment for an interview. There, he spoke on his outlook for the upcoming market, and how markets are currently setting the trend for the next 12 months and beyond. When asked about his recommendations for assets, his views were as clear as day- cash isn’t the solution.

“The issue is, you can’t jump into cash. Cash is trash…. Since they’re going to print money, what do you do? You get out. Cash is not going to be good.”

On his recommended assets, Dalio pointed out that investors will need to build a diversified, global portfolio, but also get into hard assets- especially gold. Later into the interview, Sorkin asked the billionaire about whether he’d recommend people buying Bitcoin, and he answered in the negative.

“There are two purposes of money; a medium of exchange and a storehold of wealth. Bitcoin is not effective in either of those cases now.”

Although Sorkin did point out that Bitcoin seems to be doing rather well in the store of wealth department (since the asset has been on a relatively steady rise since the year began), Dalio pointed out that the top cryptocurrency is still too volatile, and that characteristic makes him very wary of it.

He added that perhaps someday, he’d look into Facebook’s Libra stablecoin or some other digital asset that has more stability. However, for now, his focus is on an asset that can be held by Central Banks. Since gold has been a reserve currency for decades, he seems more confident in that.

Dalio is definitely right, and he made a point to explain that he isn’t writing crypto off indefinitely- he just isn’t sold on the concept of keeping so much money in cryptocurrency when there are other assets that could provide higher stability and security. However, it’s worth pointing out that Bitcoin is still much younger than its physical counterpart, and it has achieved a certain level of adoption to show that it isn’t going anywhere. While it still highly speculative as of now, it’s continued to gain global adoption and is getting more trusted as an investment vehicle.

Institutions are beginning to find this out, and are moving heavily into the crypto space. This year alone, several crypto-focused institutional investment companies have reported increases in volumes of investment products sold, showing an increasing desire for Bitcoin among this set of investors.

They might not be able to carry the market, but they definitely see value in it. 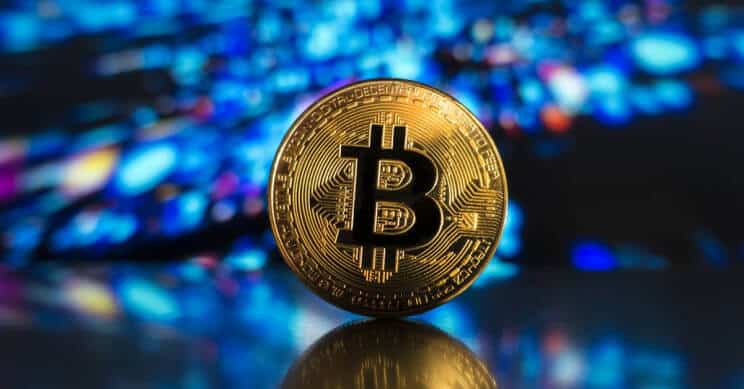