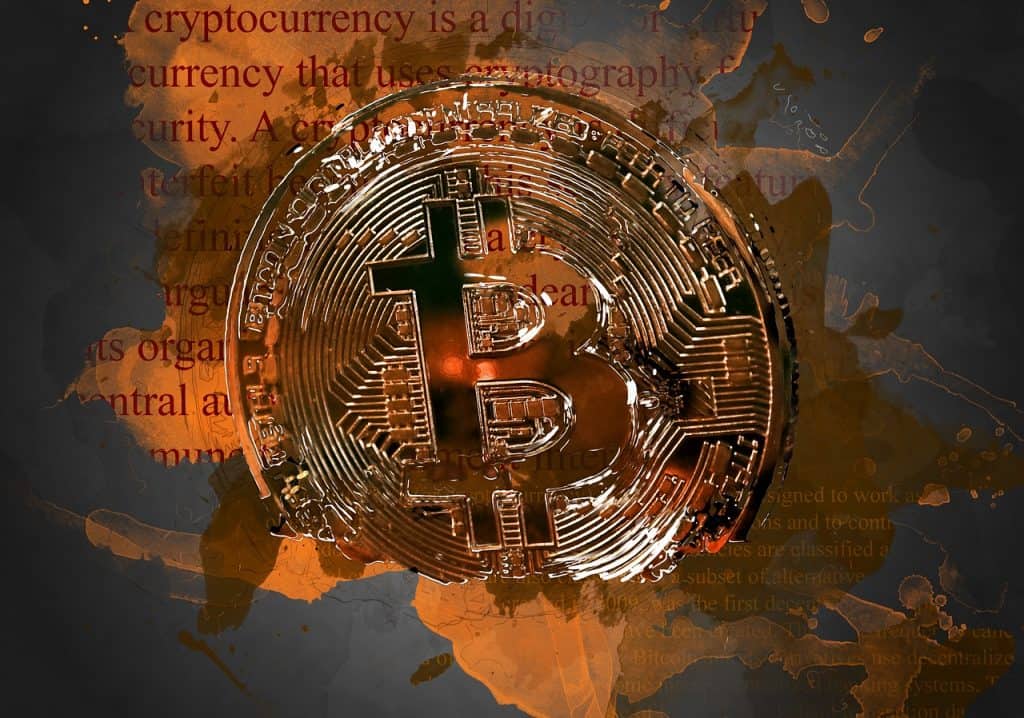 Megan Thee Stallion, a popular rapper, has recently made a partnership with Cash App, Square’s crypto-friendly payments application. The Grammy-nominated rapper announced that she would distribute $1 million in Bitcoin, about 43.44 BTC in total in current pricing.

Giving Out $11 In Bitcoin

The promotional campaign was announced by way of Twitter, with Megan’s post receiving more than 8,800 retweets and over 60,000 likes. The tweet itself, posted on the 17th of December, had Megan encourage her followers to post #BITCOINMEG in order to take part in this new giveaway.

The post itself wasn’t clear on how much Bitcoin each individual would receive, only stating that Megan’s planning on giving it away to as many “hotties” as she possibly can. However, her Tweet gained numerous replies, showing that the winners of the giveaway earned themselves 50,000 satoshis each. Crunching the numbers, that’s worth around a whopping $11.60 at the time of writing.

Meg’s tweet caused a little fiasco, with many people trying to test their luck in the process. Either as a joke or, likely in a few cases, seriously attempting to, many of Meg’s followers tried to pull at the rapper’s heartstrings to get just that little bit more. Everything from college application forms to hard-luck stories and family Christmas photos, to even ultrasounds of unborn babies were sent her way, all trying to get her to send something extra.

Another user claimed, though whether or not it’s real is up for debate, that they mistook the 50,000 satoshi’s for USD, and promptly ordered a Tesla of all things. Whether that’s true or just a joke is up for debate, though, as no proof was sent about the Tesla order.

I thought this said $50,000 when I first glanced at it and I already ordered a tesla, can you help me out again? @theestallion pic.twitter.com/lV7Ieug0vd

Everyone Has An Opinion

As people joked and skimped for more funds, William Clemente III, a computer science major, asked the winners to hodl onto those new satoshis for dear life.

Don’t convert! The whole point of this is to raise understand of bitcoin. Dollars are garbage. 30% of all dollars were printed THIS year. On the other hand, the rate of new supply of BTC cut in HALF. Bitcoin will grow exponentially agains the dollar because it’s scarce. pic.twitter.com/A6Xb87eocC

Clemente showed an image of the German Marks’ inflation rate relative to gold throughout the past century, pleading these users not to convert. The general arguments have to do with the monumental inflation seen by major fiats this year as governments tried to fight off the economic disaster of COVID-19 by printing more money.

Even if Bitcoin grows five times in value, these users would be the proud owners of a whole $58 in value. For many, that’s a nice meal at a fancy restaurant, or even a brand new videogame for the younger population, but not nearly enough to make this hodling strategy worth it with just this amount.