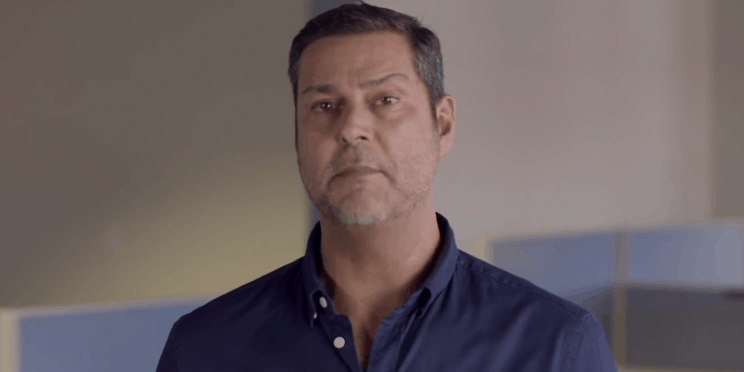 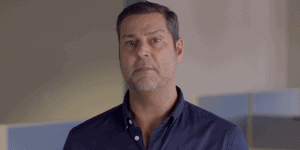 Raoul Pal, a legendary investor, and CEO of Global Macro, has gone on record to list a  number of reasons why Ethereum will overtake Bitcoin in terms of market capitalization sometime in the future. As it stands now, that’s a bold claim, since ETH’s market cap, standing at an impressive $62 billion, is only 18% of the $334 billion BTC boasts.

A Decade For ETH To Overtake BTC

Pal, through a Twitter thread, compared the sizes of respective cryptocurrencies in relation to traditional finance markets.

A few things to make you think…

If bitcoin is the digital pristine collateral, the size of global gov bond market is $123trn.

The investment strategist compared them to things such as derivatives and bonds, with most of the stand-out comments being very bullish for ETH.

Simply put, there’s a solid chance that the entire advanced crypto-economy could run on Ethereum sometime in the future. The economic historian has a hunch that, while BTC serves as a perfect collateral layer, ETH might become bigger in terms of market cap. He speculated that this might take ten or so years.

Now, Bitcoin is in a correction phase at this moment, but is widely considered a store of value over things like being a financial application layer or a digital form of money. It’s a relatively slow process to send and receive Bitcoin, with the markets themselves simply being too volatile for the asset to be considered money.

Ethereum isn’t that different, however. The asset has its own volatility, even if it’s cheaper coin-per-coin right now, with massive network traffic having already given it a fair few problems. The real selling point for Ethereum, however, is the fact that it’s used so extensively in many other assets.

Everything from real estate, to stablecoins, to even none-fungible gaming tokens are all tokenized within the Ethereum network. Ethereum stands as the foundation layer of a brand new financial landscape entirely dedicated to the crypto space.

The thread Pal kicked off started by being Bullish for Bitcoin, highlighting how it’s come to be seen as pristine digital collateral. Seeing as the global government bond market stands at $123 trillion, Bitcoin holds massive potential in that space, in particular.

From there, comparisons were made between derivatives, settlements, and forex layers of traditional finance and the crypto markets themselves. These conventional spaces boast quadrillions of USD in money flowing through it, with Pal stating that very few understand financial markets in terms of size within the crypto space.

Pal explained that there’s no such thing as “winner takes all” in this situation, as each blockchain has its own strengths, weaknesses, and various trade-offs. As such, through a combination of many types of crypto, it can match the financial world’s immense complexity.

For pal, the base layer for any financial market is two things: Money and collateral. From there, everything else is built on those foundations. He explained that Ethereums boasts a store of value, which is the collateral, with a bigger exchange of value and trust layer, on top of that.