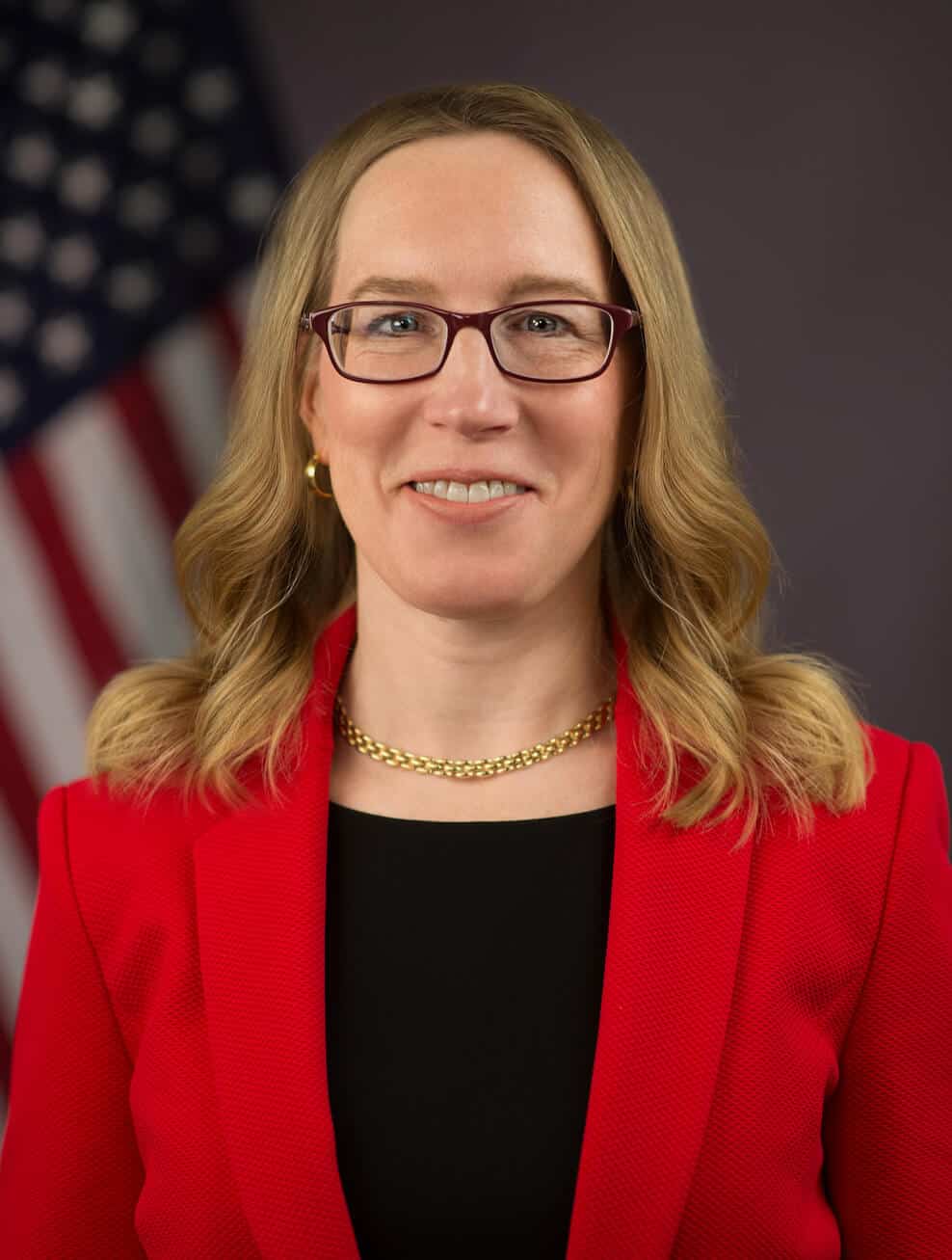 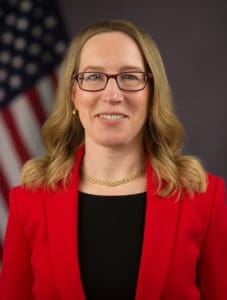 Hester M. Pierce, a Commissioner with the United States Securities and Exchange Commission (SEC) who has gained a reputation for supporting the crypto industry, has secured a second term with the regulatory body. Yesterday, SEC Chairman Jay Clayton made the confirmation official in an announcement.

Pierce’s confirmation came after a vote that held on Wednesday. The news will undoubtedly come as a relief to crypto enthusiasts, as Pierce has made her acceptance to the sector known on several occasions.

Over the years, Pierce has publicly broken with her agency’s handling of the cryptocurrency industry. Her most staunch criticism has thus far been on the subject of regulatory approach, especially concerning Bitcoin exchange-traded funds (ETFs).

The SEC has been notorious for blocking well over five Bitcoin ETF applications over the past three years. Given that many believe these tools can present a safe way for investors to interact with cryptocurrencies, the agency has faced considerable scrutiny for its disapproval of these applications.

Pierce surmised that no company would have their filing approved based on the SEC’s “ever-shifting standards” on Bitcoin products. She ended by explaining that such an attitude would eventually deprive investors of their chance to access Bitcoin in markets within the SEC’s regulatory framework.

In late July, Pierce also questioned the SEC’s motive over shutting down the Telegram Open Network (TON) blockchain and the GRAM tokens. Both projects are from mobile messaging giant Telegram, and the company has been building towards them since it raised $1.8 billion across two Initial Coin offerings (ICOs).

However, the SEC cited the company for not registering its token offering, therefore running afoul of the Exchange Act of 1934. After months of legal disputes, Telegram withdrew from the fight and shut down its crypto aspirations.

Pierce was not happy about the outcome of the dispute. In a speech at the Blockchain Week Singapore, she emphasized that regulators are to foster growth and innovation in the financial industry. However, she also pointed out that the SEC has done more than just enforce.

In part, she explained:

“Enforcement actions can be instructive to people other than the wrongdoer, but are not an appropriate mechanism to create new law. Our regulatory integrity demands that enforcement actions be premised on a violation of a clearly articulated statute or rule.”

A Crucial Part of the Industry’s Future

Apart from criticizing the agency, Pierce has also made some bold policy proposals concerning the crypto space. In February, she outlined a plan for a safe harbor provision that will grant developers a three-year grace period to build decentralized networks without having to fear any legal action from the SEC.

Pierce has also been a vocal proponent for self-regulation in the crypto space. In a public talk from march 2019, she claimed that self-regulation would improve collaboration and allow for greater interaction amongst industry members. While she might not be able to do much now, Pierce’s pro-crypto views will make her an ally in the future.