Homenewsprice will catch up to bitcoins record hashrate by q3 analyst 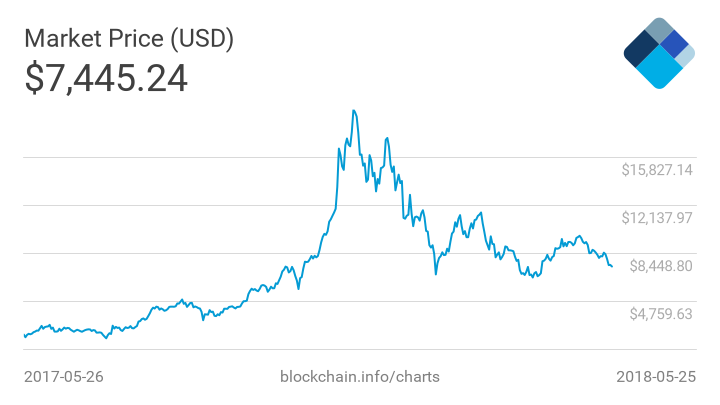 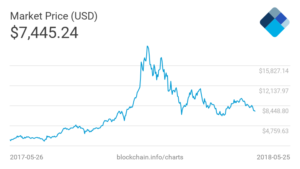 Despite the steady decline in Bitcoin prices, the network hashrate continues to increase astronomically. Why are miners contributing more computing power to mine a cryptocurrency that has struggled over the past five months? Market analyst, Naeem Aslam believes the trend implies an upcoming price increase.

Bitcoin Fundamentals and Market Indices at Odds with Each Other

From an economic perspective, it makes no sense for miners to spend more money mining Bitcoins when the price continues to struggle.

A recent report by Morgan Stanley revealed that $8,600 is the breakeven price for bitcoin mining. In 2018, Bitcoin has struggled to stay above that price mark. However, network hashrate continues to rise even higher despite the fact that the market has lost half of its value since December 2017. 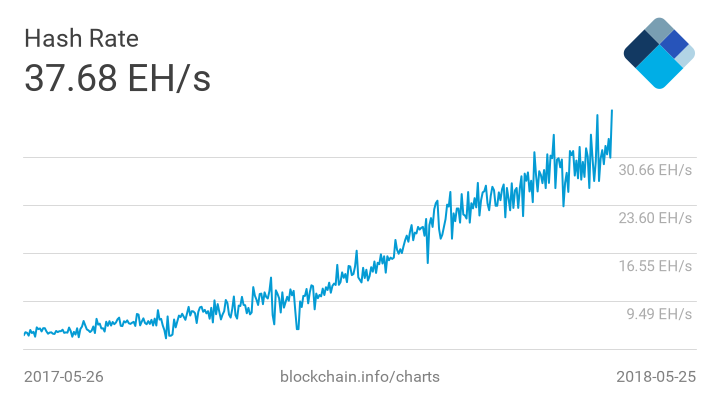 The charts above show price movement and hashrate growth over the last year. Particularly interesting is that the mining hashrate steadily increases around the same time of the market correction when bitcoin lost half of its market capitalization. Odd isn’t it?

To have that type of divergence unless as Aslam believes, it is proof that miners have full confidence in the crypto. Thus, they are willing to ignore the market indices by contributing more resources to mine bitcoin.

According to Aslam, the trend represented in the data above shows that miners remain bullish concerning the prospects of bitcoin. Otherwise, it would make more sense for them to divert their resources to mining other cryptos.

Bitcoin mining isn’t for charity. It is a business. Miners earn rewards in Bitcoin for successfully mining a block. Aslam also believes that the price decline gives miners an opportunity to accumulate Bitcoins at much lower prices in anticipation of the next price rally.

Most traders, analysts, experts, commentators, etc., tend to focus on market indices like exchange price and regulations. However, Aslam is of the opinion that their analysis does not take bitcoin fundamentals like hashrate into account.

The crypto market as a whole is still in its infancy. Thus, many aspects remain unknown and mainstream economic principles don’t always apply. According to Aslam, bitcoin price will soon begin to reflect network growth. He predicts a convergence between fundamentals and market indices by the third quarter of 2018. If that is the case, then the number one crypto could be set for another moonshot.

Does the increasing Bitcoin mining hashrate indicate an upcoming bull rally? Let us know your thoughts in the comment section below.

The post Price Will Catch Up to Bitcoin’s Record Hashrate By Q3: Analyst appeared first on Bitcoinist.com.