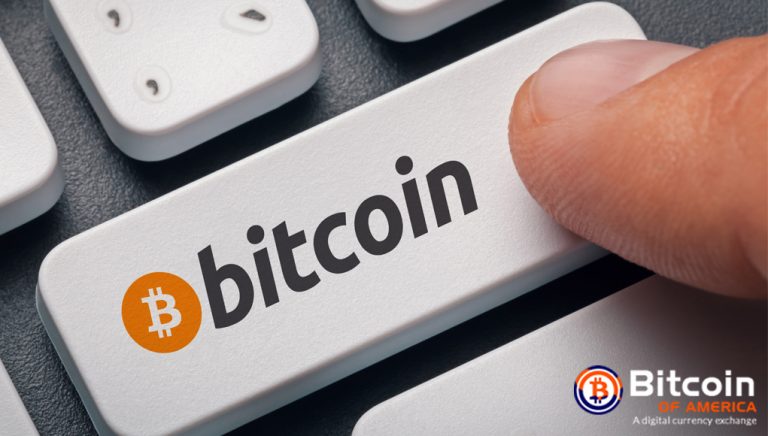 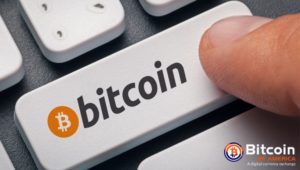 This is a paid press release, which contains forward looking statements, and should be treated as advertising or promotional material. Bitcoin.com does not endorse nor support this product/service. Bitcoin.com is not responsible for or liable for any content, accuracy or quality within the press release.

Chicago, IL: Bitcoin of America is happy to announce that they will be expanding their services in five major U.S. cities during the next four months. The company, which is headquartered in Chicago, IL, will be opening new Bitcoin Teller Machines — also known as BTMs, Bitcoin Kiosks, and Bitcoin ATMs — in Cleveland, Los Angeles, New Orleans, Philadelphia, and Washington D.C. The new machines will be in addition to currently available BTMs in Cleveland and Los Angeles. BTMs are designed to allow regular people to buy and sell digital currencies like Bitcoin without the need for an intermediary. Bitcoin of America already operates 32 BTMs in St. Louis, Los Angeles, Indianapolis, Detroit, Columbus, Cleveland, Chicago, and Baltimore.

While BTMs resemble traditional ATMs (Automated Teller Machines), they serve a very different purpose. Instead of providing you with access to your bank accounts, they can be used to buy and sell Bitcoin and other virtual currencies. With these machines, buying and selling Bitcoin is easy and convenient for the end user. A potential buyer can use cash or the Bitcoin Wallet app on their phone to buy Bitcoin without a bank account or debit/credit card.

Bitcoin is widely considered to be the first cryptocurrency, or digital currency. While there were earlier concepts for virtual currency, but they were never fully developed. The core idea behind these virtual currencies is to create a freely exchangeable form of money that is entirely digital and secured by encryption.

Interestingly, when Bitcoins first became available to the public in 2009, they could not be bought or sold like it is today. Instead, the virtual coins had to be “mined” and collected. As they were virtually worthless at the time, they system was thought of as a simple novelty by many. Over a year after the introduction of Bitcoin, they were used for their first ever “real-world” purchase when a Florida programmer bought two Papa John’s pizzas with 10,000 Bitcoins. Today, those 10,000 Bitcoins would be worth in excess of $67 million.

Since their creation, Bitcoins have gained in both popularity and use, leading more and more physical and online companies to accept them in exchange for goods or services. However, there have been a range of difficulties associated with buying and selling the virtual coins, which is why companies like Bitcoin of America have come into existence. These companies strive to simplify the purchase and sale of digital currencies in order to make them more accessible to a wider range of people.

About Bitcoin of America: Bitcoin of America is registered with the United States Department of the Treasury as a money services business and operates as a virtual currency exchange. In short, they help members of the public to purchase and sell digital currencies like Bitcoin without an intermediary. The company operates within both Federal and State laws that govern these types of transactions. In order to provide safe services for their clients, they have adopted Anti- Money Laundering policies and employ a Know Your Customer

Join Our Telegram channel to stay up to date on breaking news coverage Elemential, ...