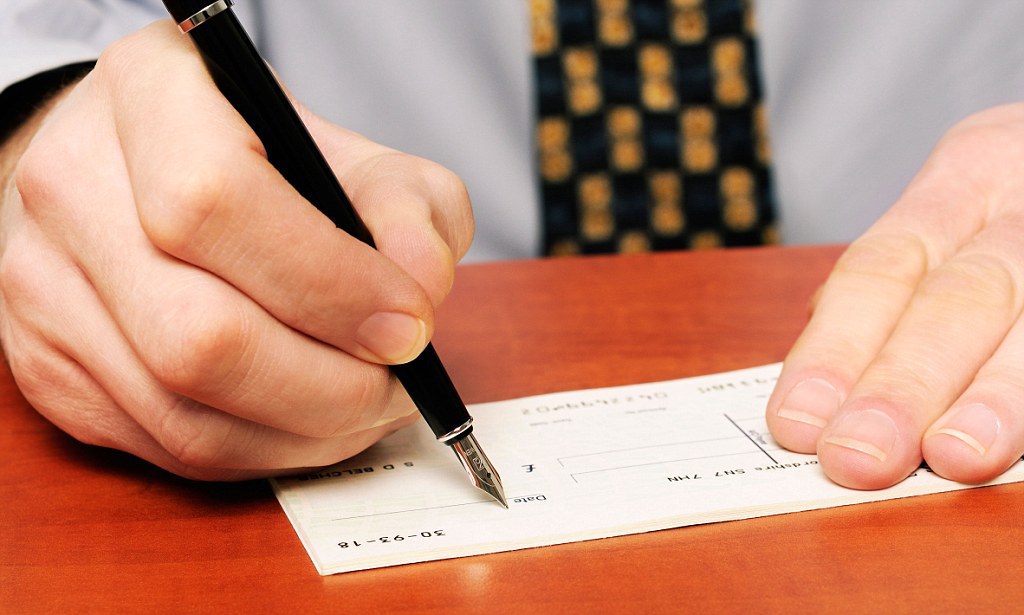 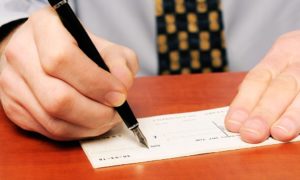 Dubai’s biggest lender Emirates NBD is one of the first banks in the world to integrate blockchain technology in issuing cheques to cut down on cheque frauds. Accordingly, Emirates NBD just announced the fraud prevention project “Cheque Chain” to its customers as a result of the successful pilot program initiated last year.

Last year, Emirates NBD — one of the largest banking groups in the Middle East — initiated a pilot to integrate blockchain technology into its cheque-clearing system. It also partnered with the Central Bank of the United Arab Emirates on a trial program to add a blockchain security feature on paper cheques.

Following the successful trials, Emirates NBD is ready to deploy the blockchain-backed program Cheque Chain to its customers across the country. The system is designed to strengthen cheque security and minimize potential fraud activities.

“Emirates NBD is committed to exploring commercial uses for this innovative technology. After a successful pilot phase, we are pleased to roll out Cheque Chain to our customers nationwide, becoming the first bank in the region to offer this service.”

According to the bank, the Cheque Chain system will entail printing a unique QR (Quick Response) code on each cheque leaf of a chequebook. The printed QR codes are recorded on the blockchain, therefore a bank employee can have access to the information at all times. Each time a cheque is received, it will be verified under the bank’s system with its very own printed QR code.

Emirates NBD claims to have recorded about one million cheques on the blockchain. The success has led the bank to contemplate on partnering with other financial institutions in the country.

“This initiative will significantly strengthen our risk and security management processes, particularly through the reduction of cheque fraud,” said the aforementioned Qaseem.

In similar news, Dubai’s Department of Tourism and Commerce Marketing just launched a blockchain-based virtual tourism marketplace, dubbed Tourism 2.0, as a platform to connect tourists to hotels and tour services. It seems blockchain is really starting to take off in the city.

Will other banks in the world employ blockchain technology for cheque clearing processes? Share your views in the comments section.

Images via Birmingham Mail, This Is Money

Bitcoin has been struggling to break through the long-term descending trendline, but that could ...