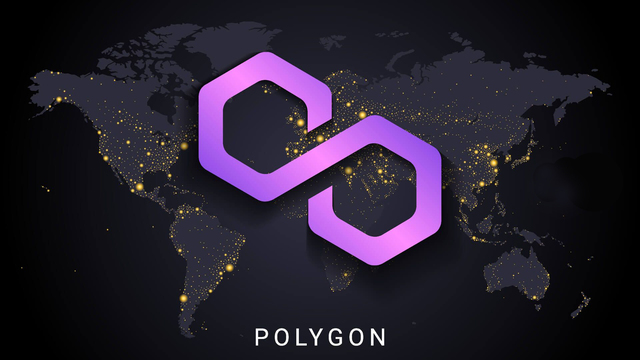 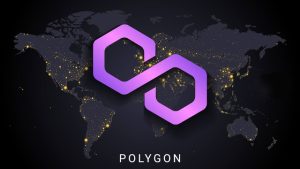 Polygon price forecast remains bullish as MATIC continued its upward trend and was well-bid for the day. The Polygon (MATIC) coin has been performing very well in recent sessions, aided by Meta’s announcement that Instagram will use the Polygon network for its planned in-app NFT minting functionality, which has resulted in significant price increases for Polygon, an Ethereum sidechain network, and its token MATIC.

The Polygon (MATIC) coin’s value continued to rise throughout the day, and it was actively traded bullishly. The announcement by Meta that Instagram will use the Polygon network for its upcoming in-app NFT minting functionality has aided the Polygon (MATIC) coin’s performance in recent sessions. MATIC has risen by more than 20% in the last day, rising from around $0.94 to $1.21. MATIC increased by 25% in the previous week and by 35% in the previous month.

Aside from that, the Wall Street bank JP Morgan claimed to have successfully completed a transaction using the Polygon blockchain network. JP Morgan issued $71,000 on the Polygon Layer-2 blockchain using the Aave decentralized finance protocol. This news was regarded as yet another important factor in keeping the Polygon (MATIC) coin prices high. Furthermore, the Polygon (MATIC) coin’s gains were aided by the positive crypto market sentiment. The crypto market has been flashing green, keeping many crypto coins on the rise.

As previously stated, the Polygon has been having a great time and has risen dramatically in recent sessions. The reason for its upward trend, on the other hand, could be attributed to a number of factors. Everything has been boosting the value of the Polygon (MATIC) currency, whether it’s Meta’s latest news about Instagram’s Polygon NFT or the bullish crypto market. Following Meta’s announcement that Instagram will rely on Polygon for its inaugural NFT marketplace, MATIC really gained traction.

?Earlier this year, we announced a display partnership with @Meta.

For the first time ever, creators will be able to mint & sell Polygon-powered digital collectibles on @instagram! pic.twitter.com/bU0NorU7pe

It is also worth noting that Meta has collaborated with a number of blockchain systems, including Flow and Ethereum. The tech behemoth also plans to support the Phantom wallet and the Solana blockchain in the future.

JP Morgan and Polygon both made significant statements in response to this historic event. JPMorgan, America’s largest bank, completed a transaction on the Polygon blockchain network, giving the MATIC price another boost. JPMorgan used the Aave decentralized finance protocol to issue 100,000 tokenized Singapore dollars (approximately $71,000) on the Polygon Layer-2 blockchain. According to market valuation, Polygon is now the eleventh most valuable digital asset. However, given current developments, it appears clear that it will move from 11th to third place.

These multiple developments in the Polygon network were seen as a major factor that pushed the MATIC prices higher. According to market tracker CoinMarketCap, the price of the cryptocurrency is currently $1.20, up over 20% from the previous day.

As a result of whale transactions reaching an eight-month high, the price of cryptocurrency Polygon (MATIC) has risen significantly from its three-month high range. According to on-chain data, there were a significant number of MATIC whale transactions. It’s fascinating to note that whale activity is currently at an eight-month high. Several Polygon (MATIC) whales appear to have strategically timed their trades over the last few weeks in order to maximize their gains from the key announcements. The highest number of trades above $100,000 occurred on November 3rd.

? Do you believe in $MATIC? Today marked the highest amount of $100k+ whale transactions since February for the 11th ranked market cap #crypto asset. A mid-October spike in #Polygon holdings by 10m+ $MATIC whales may have foreshadowed this. https://t.co/LDWRvaJzPT pic.twitter.com/akJhLTXahq

MATIC, on the other hand, is currently experiencing its fastest network expansion in recent months. As a result, Polygon appears to be one of the top cryptocurrencies in terms of growth in the current market.

The global crypto market has been flashing green all day and has remained well-bid. According to the most recent data, the global crypto market cap remained above $1 trillion today, despite remaining nearly flat in the previous 24 hours at $1.05 trillion. This is evidenced by the latest gains in Bitcoin, the world’s largest and most popular digital token, which was trading above the $21,000 mark on the day.

On the other hand, Ether, the second-largest cryptocurrency, recovered from the previous day’s losses and increased by about 4.01% to $1,542. Shiba Inu also rose roughly. Other cryptocurrency values performed differently today, with gains seen in Binance USD, Avalanche, Solana, Tether, XRP, Terra, Tron, Litecoin, and Uniswap prices over the last day. As a result, the modestly recovering crypto market was viewed as another key factor that provided additional support to Polygon (MATIC) coin prices.

On the technical front, MATIC/USD is encountering immediate resistance near the $1.30 level, and the recent bullish engulfing candle increases the likelihood of a bullish trend continuation. A break above $1.30 could expose MATIC to the $1.50 level. On the downside, MATIC/USD is finding immediate support at $1.04. Because the 50-day moving average is supporting an uptrend, we may see a continuation of the buying trend until the $1.30 and 1.50 resistance levels.

Dash 2 Trade announced that Lbank exchange will be the first CEX to offer its D2T token after raising over $5 million in its presale. After recently launching its public token sale, the company has reached that milestone. 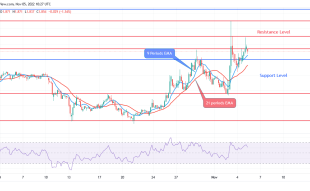