Homenewspolygon matic pumps over 20 whats behind a gaining spree 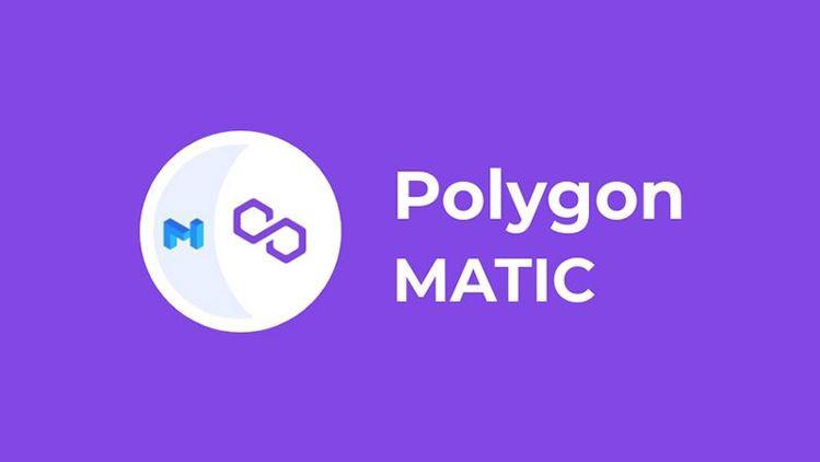 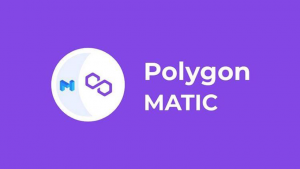 The MATIC/USD coin is trading strongly bullish at $0.761133 during the European and US sessions. It fluctuated between a low of $0.746082 and a high of $0.926343 during the day. Polygon (MATIC) has climbed 21.75% and appears to be rising as the Polygon community has celebrated over the last few days. However, following the Q2 damage, MATIC has also developed rapidly and is now showing promise. Recent events have raised community expectations for the short term as the FOMC meeting approaches.

Several NFT initiatives, developers, and ecosystems left after the Terra Wreckage. After two months, Polygon became the new home for around 50 cryptocurrency projects when the programmers who worked on the defunct network shifted to Polygon. Ryan Wyatt, CEO of Polygon Studios, verified the figures in a tweet, saying that these projects have come together to migrate to the Polygon network. MATIC also updated its blog with a briefing on the subject.

Moreover, it has made liquid staking available. Now, users can use this to stake their holdings while maintaining the coins’ liquidity. In addition, it attracted a large number of additional cryptocurrency users, and as a result, investors’ demand for MATIC increased, driving the price higher.

Recently, Disney confirmed a partnership with Polygon in its new accelerator program. One of the six businesses in Disney’s Accelerator Program will be Polygon, which focuses on NFT development. Building Web3 experiences will be possible for developers and businesses because of Polygon’s scalable blockchain network.

Disney will keep working with the Polygon network as it focuses on next-generation storytelling initiatives. After the Walt Disney Company chose Polygon to join its accelerator program, MATIC’s price movement captured the crypto community’s attention. Since its announcement on July 12, its price has risen roughly 60%.

On July 14, Polygon, Flipkart, and Nothing confirmed that the Nothing Community Dots, NFT collectibles produced by the Nothing team, are held on the Polygon blockchain and will be distributed through airdrop on FireDrops, Flipkart’s Web3 platform. This news has also added to the value of the MATIC token.

Polygon has also made data available that indicates the network’s expansion among other dApps. In addition, the business has partnered with several neo-banks to make the Web3 Bridge possible. For instance, the WOO network, which recently debuted its multichain DEX on Polygon, is the subject of yet another modification. Moreover, it will make it easy for Polygon users to use the decentralized exchange. The MATIC/USD values gained positive momentum because of this news, and the currency has since been increasing and heading upward. 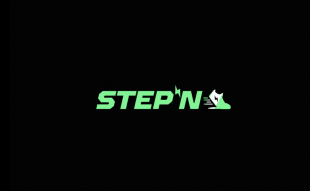