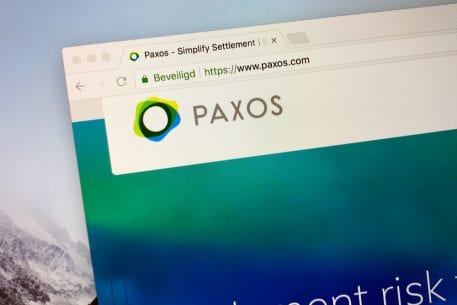 Paxos stands as a crypto services provider, and a stablecoin creator. The firm has recently filed an application to open up a national bank, doing so on Wednesday. Should approval for this be given, the newly-formed Paxos General Trust will have its headquarters be based in none other than New York. The firm will be able to execute duties like that of a regular trust bank, but will also hold the licenses needed to hold cryptocurrencies.

Big Plans In The Works

Paxos itself gave out a blog post about the matter on its official website. In it, the firm explained that a national trust bank charter issued by the US government would greatly broaden Paxos in terms of geographic area it can offer services to, and the range of services it can provide.

In the blog post, Paxos stated that its mission was to modernize the financial market infrastructure at large. With this modernization, it plans to allow any asset to be moved at any time through trustworthy channels. As such, Paxos claimed that a national Trust Bank charter is needed to realize this goal, due to the number of doors it opens for it.

Should this application get the green light, which isn’t a given, it would be a historical event. It would be the first time that a digital asset steward would be regulated within the US at both federal and state levels. 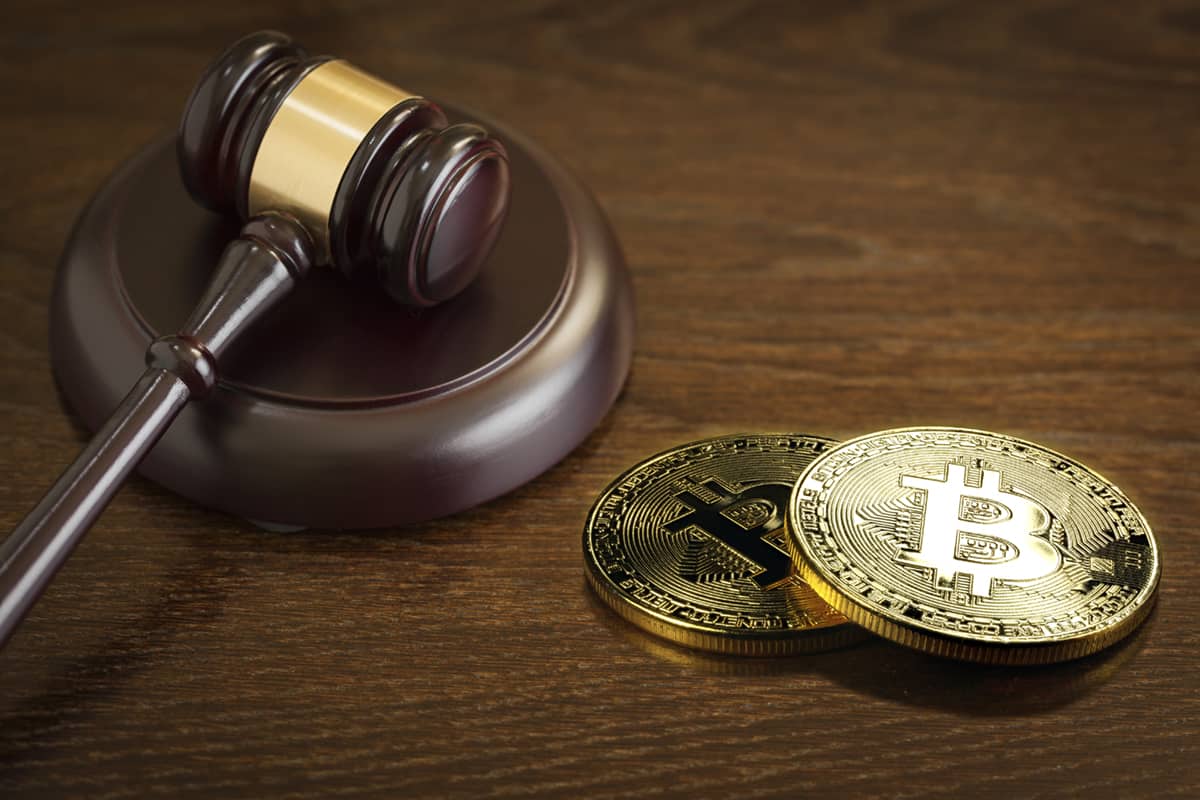 Paxos itself stands as one of the first companies ever to gain the coveted BitLicense from the State of New York, and already stands regulated by the Department of Financial Services (NYDFS) there as a result. Paxos even became the first “virtual currency” services provider to gain a charter by the NYDFS back in 2015, when it still went by the name of “ItBit.”

It was back in October of this year when PayPal and Paxos made an official partnership, providing custodial and trading services for cryptocurrencies with the support of the payments giant.

Charles Cascarilla even gave the mandatory public statement about the matter, highlighting how PayPal selecting Paxos of all forms is a testament to the gold standard that New York’s BitLicense has become in terms of crypto regulation.

Many Players Diving In

Paxos, alongside providing PayPal with services, operates its own crypto exchange: ItBit. Further services it provides are maintaining the BUSD, PAX, and PAXG stablecoins, and offering crypto brokerage services. It was founded back in 2012, sporting 150 people in its employ with offices spread across London, New York, and Singapore.

Paxos isn’t the only firm making moves like this, however. Anchorage, a crypto custodian service, have already applied last month for a federal charter. It will most certainly not be the last headline discussing big firms applying for this charter, as well.