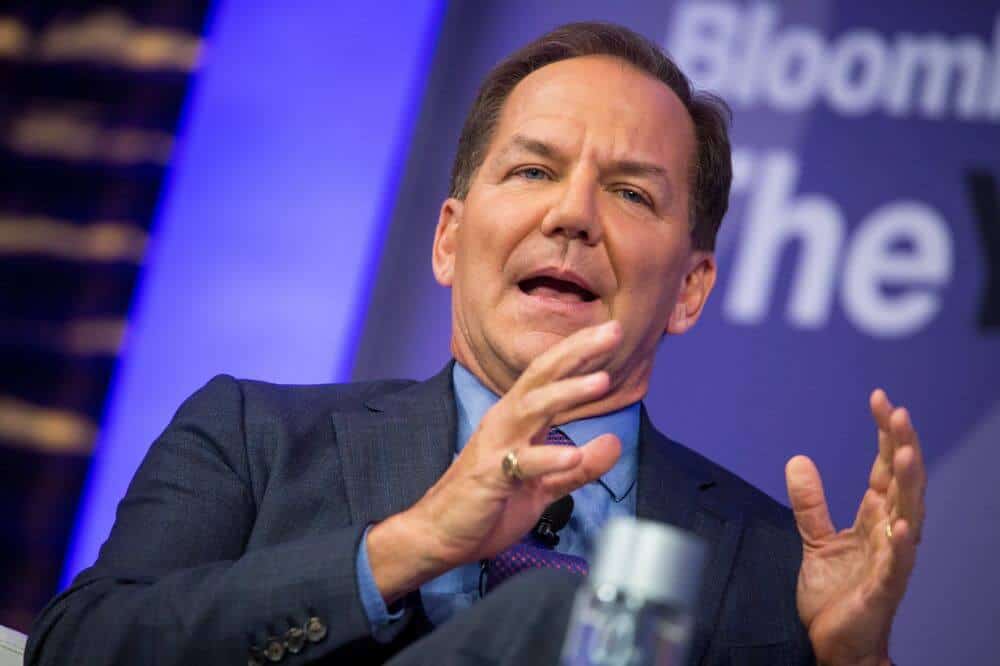 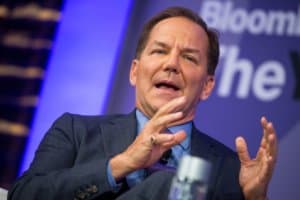 Paul Tudor Jones stands as a legend in hedge fund investment. In recent times, a massive amount of buzz was caused in the crypto space, as Jones revealed that he had Bitcoin (BTC) in his portfolio. With such a key figure in the finance industry validating crypto like that, heavyweights in the industry, like the CEO of BitMEX, Arthur Hayes, expects the move will bring investors into the crypto markets.

Hayes stands as the CEO of BitMEX, one of the largest crypto exchanges the world has to offer. Hayes is convinced that Jones going into crypto had removed the career risk from investing in cryptocurrencies like Bitcoin. Hayes warned in a tweet that people should expect an influx of “beta fund managers” to start “cooking some copypasta” He did this in a tweet he had done on the 7th of May.

Hayes isn’t the only one convinced that more institutional investors will follow the method Jones had presented to hedge against inflation risks. On the 7th of May, 2020, Brian ‘BK’ Kelly, the Bitcoin baller of CNBC, discussed the billionaire investor’s impact on the crypto space at large with CNBC’s Fast Money traders.

Karen Finerman, the CEO, and co-founder of Metropolitan Capital Advisors and one of the panelists of CNBC Fast Money gave their own opinion about the matter. Finerman pointed out that people will feel safer when they buy Bitcoin, due to Jones having invested in it and giving credibility. This, Finerman states will pave the way for more mainstream investors and hedge funds to get into the Bitcoin space.

As Finerman explains it, owning Bitcoin and having the whole thing fall apart is something that no one wants to have. However, due to Jones holding it as well, the credibility for it rises, and you can use that credibility as a cover if it drops.

Jones: Bitcoin Reminds Him Of Gold

Addressing the public, Jones stated that Bitcoin reminds him of gold, particularly the pivotal role it played during the 1970s economic crisis. BK himself highlighted the fact that both gold and Bitcoin can serve an investor well during the current economic environment. This, according to BK, is due to the common features it has, like its capped supply.

However, it should be noted that BK is convinced that Bitcoin will play an even larger role in the current environment. He justifies this opinion by citing the mobile, digital nature of Bitcoin, which serves itself to be easily moved around. Kelly further claimed that Bitcoin has an upside higher than that of gold, with a better risk-to-reward ratio.

Joseph Lubin founded the ConsenSys venture studio back in 2015. As it stands now, ...