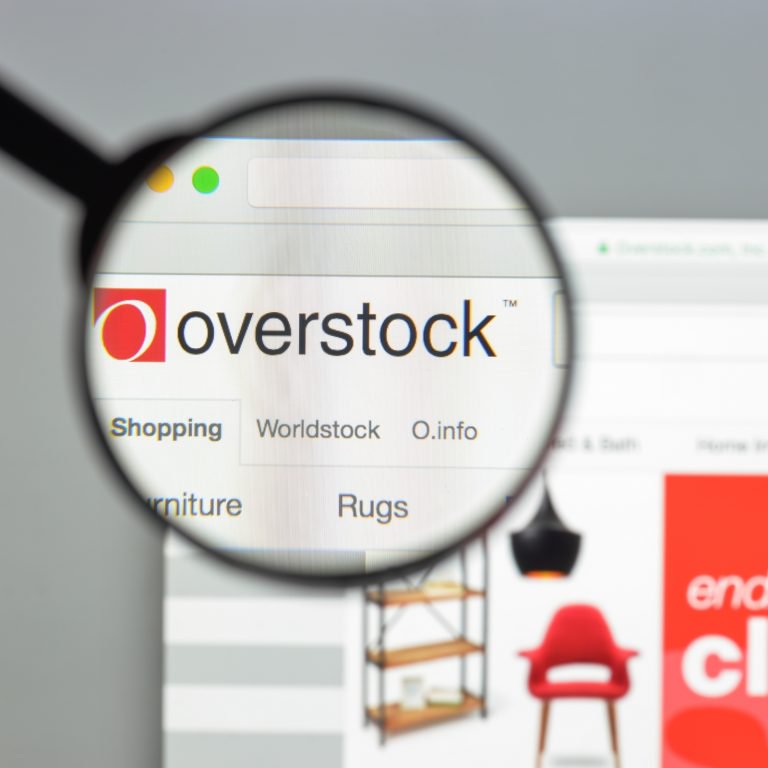 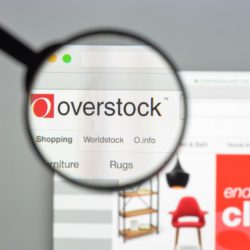 Overstock has revealed the five states that conduct the most purchases using cryptocurrencies. The states are Alaska, Delaware, Oregon, Wyoming, and Hawaii – which many have found surprising, considering that said states are not seen as fintech hubs. THe retailer made this determination by assessing the percentage of overall revenue in each state that was generated through cryptocurrency purchases.

In terms of absolute cryptocurrency revenues, the most populated states rank the highest, such as California, New York, Texas, and Florida. The company approximates that it processes $300,000 USD worth of cryptocurrency-based sales each month in total.

Overstock board member, Jonathan Johnson, described the motivations underscoring the company’s choice to become a leading commercial entity active within the cryptocurrency space. “We saw from the 2013 banking crisis in Cyprus that bitcoin was a good store of value and could act as a currency. We like the pro-freedom aspect of Bitcoin.”

Johnson described the cryptocurrency-purchasing demographic, stating that they “tend to be male and buy twice as much as those paying with regular currency.“ Johnson added that “people paying with cryptocurrency don’t buy anything drastically different from other customers.”

Overstock Has Been Very Active in the Cryptocurrency Space During 2017

In September, it was announced that Tzero, a majority-owned subsidiary of Overstock, will launch a trading platform for Initial Coin Offerings that is compliant with U.S. Securities and Exchange Commission (SEC) legislation. The platform was able to achieve regulatory compliance by registering as an “Alternative Trading System’.

In August, Overstock became the first major U.S. retailer to accept bitcoin cash and several prominent altcoins via point-of-sale payment. The company revealed that it would be doing so in partnership with Shapeshift.io.

Are your surprised by the states identified as conducting the most purchases percentage-wise using cryptocurrency? Share your thoughts in the comments section below!

Join Our Telegram channel to stay up to date on breaking news coverage […] ...