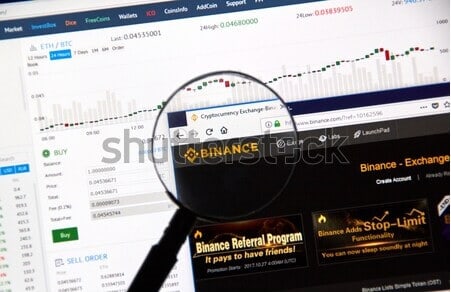 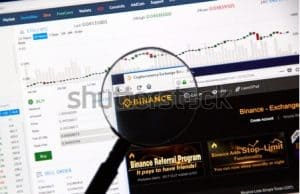 Top cryptocurrency exchange binance, has expanded its tentacles into the futures market by its acquisition of JEX, which is a derivative platform.

As part of the contract, JEX will undergo a rebranding which will automatically change it to Binance JEX. The sole purpose of the acquisition which was made known through a press statement is that JEX will provide derivative related products such as futures, options, and perpetual contracts.

Binance, however, isn’t resting on its oars as it works effortlessly to deliver its platform. In the next few weeks, trading will run concurrently on both the JEX platform and the platform created by Binance to beta test and determine which is better. Binance also promised to reward traders who participate and vote in this beta testing challenge with tokens, the winning platform will be decided from the votes cast.

Binance believes in competition to be the best way for its product development. It also declared that a review will be carried out on both products afterward and final decisions will be made afterward. Binance also boasts of its Bitcoin perpetual swap which is paired with tether.

Forging Against the Winds of Competition

The derivatives market is one of the most heated market in the cryptocurrency trading space. Binance will be competing with well-known brands such as Deribit and BitMex. DeriBit and BitMex have witnessed such growth that they are a force to be reckoned with in influence and dominance of the market while CoinFLEX is following this trail, and as it is the only way for Binance to go is to use its popularity edge as stated by analysts.

Although Binance also hopes to use to its advantage by proffering solutions to problems faced in the cryptocurrency market, it believes this also would give it an edge in the market. A Binance representative additionally revealed to The Block it intends to address “the present basic issues” tormenting the crypto derivatives market, including high inertness, over-burden, and poor hazard control components, insinuating a portion of the issues confronting BitMEX.

It is however no more sudden news that Binance is breaking into the futures market following the acquisition of a little-known derivatives platform. In conclusion, Binance has now secured crypto derivatives exchange to offer options, futures, and perpetual contracts. 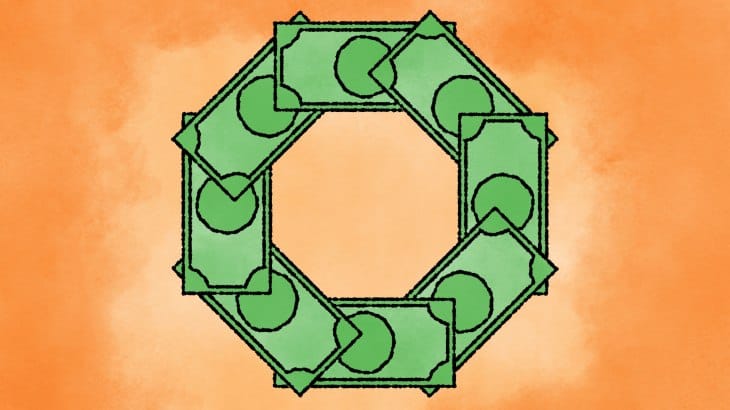