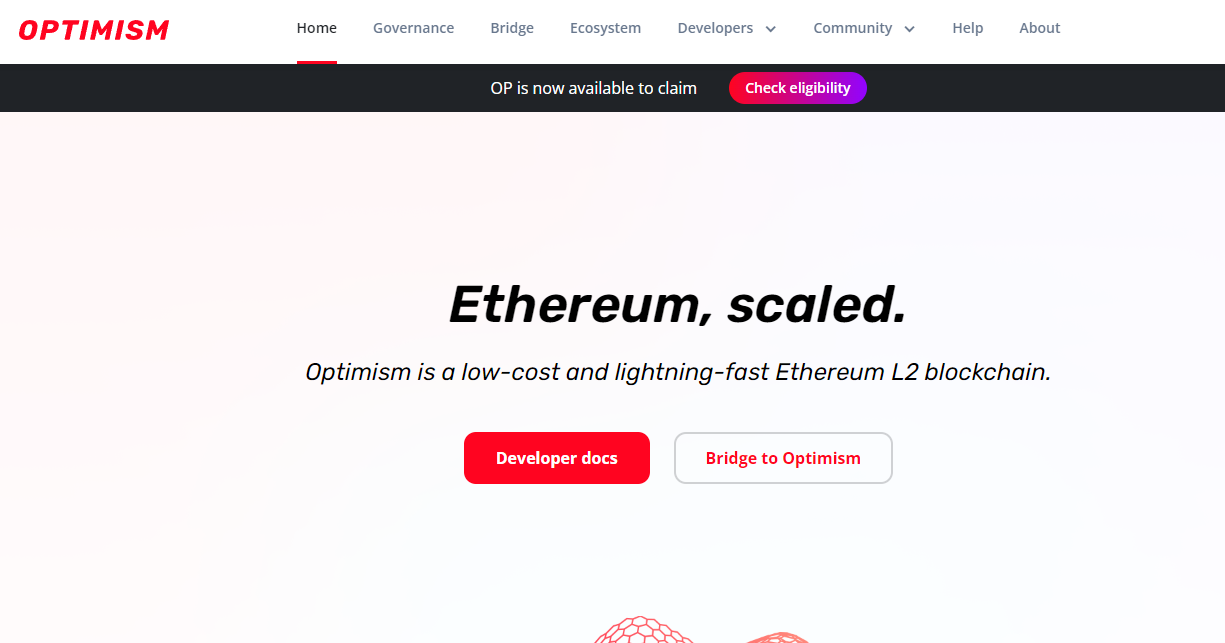 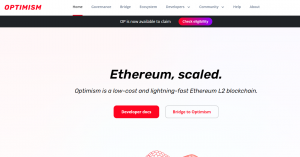 The Ethereum Layer 2 scaling solution provider is all set to launch its native OP token for the Optimism Collective Today. But today, it became a bearer of bad news. Optimism has announced that it has just lost 20 million OP tokens to the wrong blockchain address.

And in a true thieving fashion, those 20 million tokens are now gone.

Optimism DAO up for a Rough Launch

DAOs refer to Decentralized Autonomous Organizations. They are collectives that enforce democratic governance via their governance token. In Optimism’s case, market maker Wintermute was hired to efficiently distribute 20 million governance tokens to the stakeholders ahead of the launch.

Optimism sent two transactions last week as a test to see if the market maker has been working properly. Both attempts were a success. And when 20 million OPs were sent to Wintermute, the market maker realized that it could not access the tokens anymore.

How did it happen?

Optimism is a Layer 2 Solution built atop the Ethereum blockchain to provide scalability to the chain. While the module provides faster transactions by bypassing congested transactions, there are greater risks involved.

For one, layer one and layer two should be in perfect sync for the transaction to be error-free, something that wasn’t the case with Optimism.

When the Layer 2 Scaling Solution provider sent out the 20 million OP tokens to Wintermute’s Layer 1 address, it didn’t realize that the address hadn’t been deployed to Optimism’s Layer 2 address. As a result, the sent-out tokens didn’t have any place to go – becoming inaccessible to Wintermute’s layer one address.

Wintermute’s False Optimism that the Funds were Secure

Upon realizing the mistake, Wintermute took full responsibility and told Optimism that funds are retrievable through a risky one-time operation. The market maker continually insisted that the funds are secure as no external source can access them. Optimism had no reason to worry.

Both assumptions turned out to be wrong, and Optimism decided that it was time to look at the matter pessimistically.

False optimism and complacency have their cost, and Wintermute and Optimism both learned that too late. Within 24 hours of the arrival of the market maker’s excuse, an anonymous hacker flew in and stole all the tokens.

One Million Tokens are Sold

The net worth of all the tokens is $35 million. The hacker has sold One Million Tokens for ETH and has gone radio silent about the remaining 19 million.

We will Buy Back all the Tokens: Wintermute

Wintermute said that it is committed to buying back all the tokens as soon as possible. In fact, the market maker was the one that bought 1 million tokens that have been sold till now.

After the sale of 1 million tokens, it seems like the Hacker has no interest in selling OPs to Optimism or Wintermute. Both companies have tried multiple times to reach out to the Hacker but have been unsuccessful so far.

Wintermute and Optimism both have tried to gain the attention of the Hacker in numerous ways. Their latest attempt is using positive reinforcement.

Impressed by the Hacker’s sophisticated approach to stealing the tokens, Wintermute has offered them a job.

“The way the attack has been performed has been rather impressive, and we can even consider consulting opportunities or other forms of cooperation in future.”, Wintermute wrote in a blog post.

Optimism is with Wintermute in this matter but fears that the sold tokens can be used to impact Optimism’s DAO. Although nothing has been done so far, Optimism states that it is monitoring the situation.

Even though the market maker has resorted to leveraging positive reinforcement, it is only the first option. Wintermute has said that if the Hacker doesn’t return the remaining tokens by the end of the week, it will turn over the Hacker’s identity to law enforcement.

It begs the question – does Wintermute know the identity of the OP swiper? That’s the question that none of us has the answer to.

What type of evidence is the company holding, and what incentives is it willing to offer to the Hacker in return for coming clean? The companies have not disclosed answers to both these queries yet.

It feels like the company is presently playing this matter close to the rest – hoping that it can resolve the issue without involving the law. 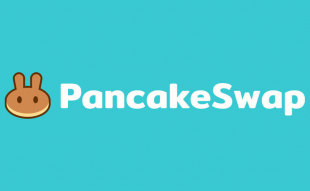 On the 6th of June of this year, Binance Labs, the homegrown investment and ...