Nvidia has asked a US judge to dismiss the claim by investors that it misled them over the cryptocurrency mining boom. The company wants the case dismissed, as it maintained that the case against it was baseless.

The investors filed the case against Nvidia in December last year after a fall in the share price. Investors sued the firm because they felt the company misled them into believing wrongly about its shares. The investors also accused the company of misleading them over crypto mining demand.

However, Nvidia reiterated that the company did not in any way mislead them. Rather, the investors followed the advice of analysts, who were even stunned by the company’s Q3 results. According to Nvidia, the analysts were using an erroneous model, which assumed that gaming chips have static demand.

Although the main business model of Nvidia is in the gaming sector, the demand for its GPU units rose considerably because of the increased popularity of crypto mining. The company claimed that it has no hand in the increased demand and has never advised investors on which investment direction to go.

With the opportunity that crypto mining brings, Nvidia decided to develop hardware specifically for crypto mining. The hardware was launched in March 2017. But the marketing and sales of the hardware was not recorded in the gaming unit of the company. Instead, the information about the specific mining was added to the general business unit.

However, the company continued to experience the increased level of revenue from the gaming unit as a lot of crypto miners were using the GeForce gaming unit.

The investors are claiming that Nvidia’s executives misled them to believe that the cryptocurrency mining gains are different from the high gaming revenues. The investors said the executives told analysts that Crypto SKU was responsible for a majority of crypto-related sales in the company.

They said they were misinformed until august 2018 when they realized that gains from the gaming unit is linked with gains in the crypto unit of the firm.  And at this point, the investors realized that the low demand for crypto miners has a big impact on gaming revenues.   The investors claim that Nvidia misled them to take a wrong investment stand, which has cost them financial loss. As a result, they are suing Nvidia.

But Nvidia said the company is not liable for their financial loss, claiming that they picked few information and left others. The company stated that it has been quite transparent with its news and information. But the fact that anyone cherry-picked the information should not be the company’s fault. Nvidia also revealed that there is no evidence backing their claims that the firm’s disclosure directly caused their losses. 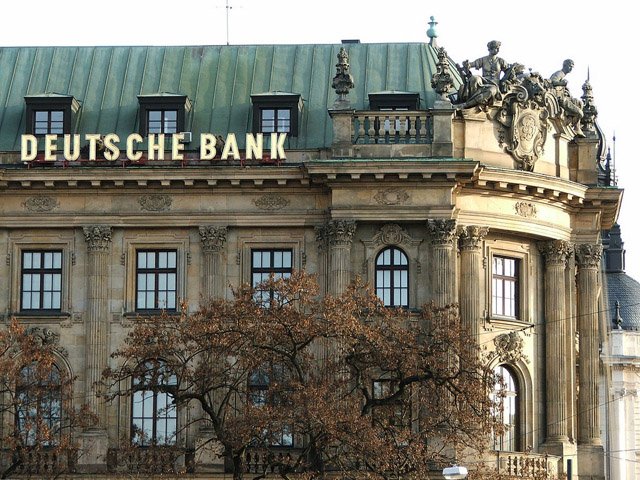 World could Adopt Crypto in Place of Fiat Money by 2030, says Deutsche Bank

In recent research conducted by the Deutsche Bank, Cryptocurrency could replace fiat money by ...