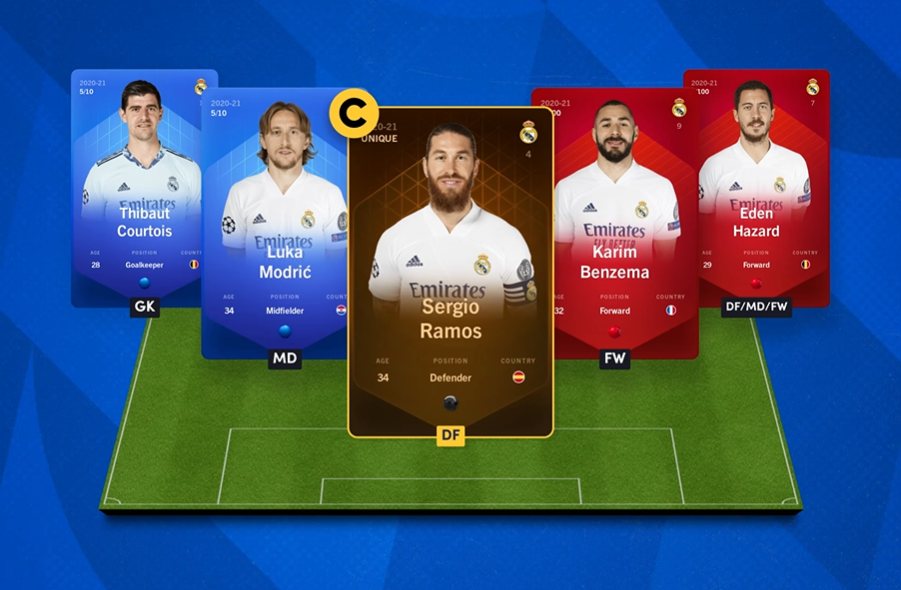 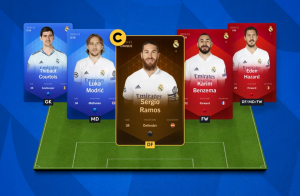 The news of Sorare, a French firm, selling football trading cards as non-fungible tokens (NFTs) took the world of sports by a surprise. The firm raised an estimated $680m (£498m) by selling the NFT Football cards that allowed fans to create fantasy football teams using these cards to play. Fans who bought these cards seemed to have engaged in the sport with a fresh enthusiasm as the aspect of mixing sports and digital collectibles is unprecedented.

NFTS are digital assets that are sold/ bought using the blockchain and the names of owners who possess these unique collectibles are maintained in the shared ledger. Sorare enabled fans to buy cards at auctions and also sell pre-owned cards to others. The firm claims partnerships with 180+ football clubs. The user registration counts to around 600,000.

We know that players like Gerard Pique and Antoine Griezmann were prominent investors in the firm. Clubs and sports associations throughout the world are considering this as a groundbreaking milestone in the domain of sports. If this is going to be the new dimension that the sports industry is incorporating, then players must be an integral part of the process.

Clubs emphasize the importance of educating players on the prospects and risks involved with NFTs. As per the news, clubs like Juventus, Barcelona, Manchester City, etc. are engaging with such tokens. Another trend that is being propagated through NFTs is the fame aspect of players. One could be a sensation overnight depending on his performance in a particular match and the next day, someone else’s digital token could become incredibly valuable.

How can Football Fans Benefit?

The aspect of auctioning unique collectibles is not new. Especially in sports, fans have gone out of the way to acquire a t-shirt belonging to a top player or a pair of boots that a legendary player was willing to auction. What is different now is the framework that is being brought into the trading of collectibles.

NFTs are digital assets that have exclusive owners. Apart from what they own as an asset, fans can also unlock VIP rewards, exclusive access to games, promotions, chat, etc. They can also go on to become superfans. Although more and more fans are investing time and effort to understand the NFT mechanism well and have raised queries regarding security, regulations, the environmental impact of mining, etc, experts feel the entire sector is gaining momentum at an unimaginable pace and fans could suffer losses due to lack of knowledge about the NFT ecosystem.

Many fans are also considering such an engagement as an integral part of the entertainment. The way the field of sports has evolved in the past years, it is not a surprise that fans now have greater control of their stake and NFTs are only elevating the entire process.T

The most expensive Football Cards (NFTs) ever sold

Read a list of the most expensive NFTs ever sold outside the sport of football.

What are NFTs doing to the world of sports at large?

Non-fungible-tokens are already changing the way people are approaching sports. The trends will not be limited to football. Many are also speculating the extent to which these will redefine the value of entities across industries. Thousands of users who are a part of the blockchain community and who may not have had a prior interest in sports are now exploring these areas and also NFTs as an investment. Sports is transcending various boundaries and is now offering dynamic opportunities to users looking to have exclusive rights to collectibles, events, networking, etc.

The enhanced interest is an outcome of how trends like NFTs are replacing the way traditional collectibles were being received and preserved. The definition of antiques has changed, the definition of exclusivity is continuously evolving. It is not static but as dynamic as it gets, thanks to the impact of NFTs on assets. It is restructuring the notion of ownership and offering accessibility as well as opportunities to the ones sitting in any corner of the world, aspiring to enjoy their exclusivity. The kind of future it has in store is user-driven. It is only a matter of time that the meta-verse will precede all spaces of interaction! 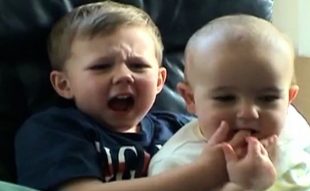 “Charlie Bit My Finger NFT”- The New Definition of Fame?

What does fame mean in today’s world? Is it to do something with some ...