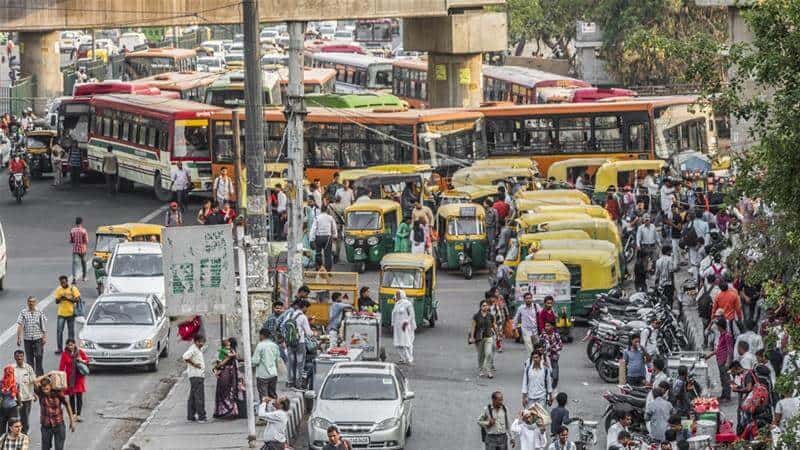 For all its denial, it seems pretty clear-cut that the Indian government wants to ban cryptocurrencies in the country. However, it would appear that the sentiment towards these digital assets in the nation seems to be pretty positive. A new survey from peer-to-peer crypto exchange Paxful has shown that, it could mean even more trouble for the country as the landmark case for the adoption of digital assets in India continues.

The survey report was published earlier today by the exchange. In it, Paxful took answers from investors between the ages of 18 and 55 in the country. While the exchange didn’t provide details on how many investors the survey covered, it did confirm that 75 of them had owned cryptocurrencies.

In a landmark decision, the Supreme Court of India chose to lift the Reserve Bank’s ban on crypto earlier this year. The case was brought against the Reserve Bank by the Internet & Mobile Association of India (IAMAI), one of the country’s foremost technology advocacy groups.

As the survey showed, the trading volumes in India on Paxful before the decision stood at about $3 million, taking into account that about 94 percent of respondents had made crypto investments before the ban.

The survey also showed that 76 percent of the respondents would prefer to use digital assets for money transfers, as they had developed a deep distrust for the traditional banking system. Sixty-five percent also believed that digital assets were the key to digital freedom in India.

The ban’s lifting has provided a new lease of life for investors and businesses looking to operate in India’s crypto space. Amongst other things, it ensures that innovation can continue, and it opens crypto to a market that has over a billion people.

“Momentum will rise either way. Even when the cryptocurrency banking ban was in place, the Indian crypto community was actively trading and investing. It is good that they are heavily calling on regulation, with the barriers lifted, the momentum has multiplied manifold with million-dollar investments and support.”

Of course, this isn’t difficult to see. Several companies have begun to take advantage of this new opportunity and are now moving quickly into the Indian crypto space.

Binance and WazirX – its Indian subsidiary – have already announced a $50 million grant and mentorship project for blockchain developers in the country. Dubbed the “Blockchain for India Initiative,” the effort will provide prospective industry players with funds and mentorship services, thus setting them up with a strong base to launch their operations.

CoinDCX, an exchange based out of the country, also announced last month that it raised $1.3 million in funding. The money will go into its core operations, as well as its mission to create more crypto awareness across the country.

Tim Draper, a billionaire investor, and crypto enthusiast, tweeted last month that he was excited about the opportunities in India and was actively looking for investment opportunities.