Homenewsnew roadmap unveiled by polkadot everything on the list 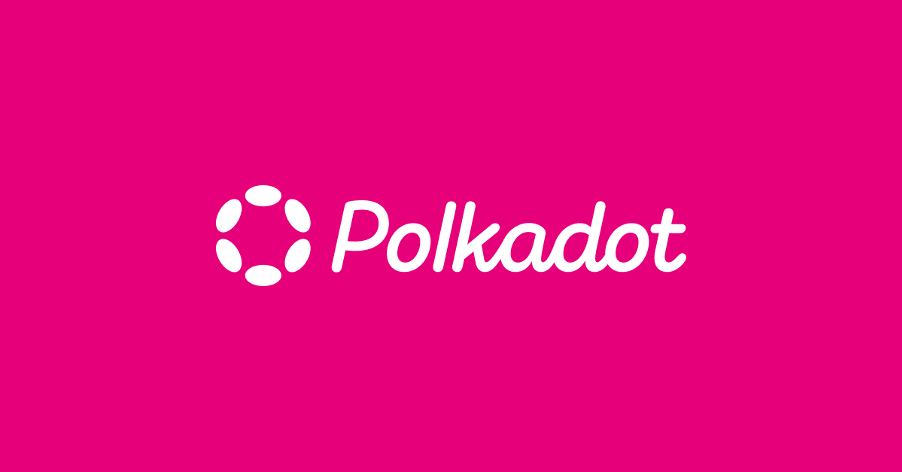 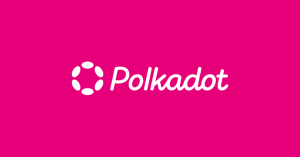 Only a few cryptocurrency projects managed to sustain their business after the market crashed in 2021. However, some projects didn’t just survive but have been thriving by using the opportunity to build their ecosystems and better them. While there has been a pushback from investors who are still worried about where the markets may move potentially, these projects seem to be growing at the same pace fundamentally.

One such project that has a massive community and a revolutionary product offering is Polkadot. Created by Gavin Wood in 2020, Polkadot is an open-source blockchain platform and cryptocurrency that is currently one of the biggest projects in the space. It is currently the 11th largest token by market cap and is speculated as one of the most promising assets going forward in the industry.

The community has been excited since Polkadot recently announced its plans for the project going forward. The new roadmap was released recently for the users, which has an array of ambitious developments that the organization is looking to introduce to its product within the upcoming months.

“These bridge a number of categories: parachain scalability, parachain development, relay-chain governance, cross-chain communication, common-good parachains, bridging to other ecosystems, and staking. We’ve been hard at work on delivering the code for these features and upgrades and look forward to having them accepted by the Polkadot community”, the blockchain’s co-founder Rob Habermeier said in this blog on the 29th of this month.

Parathreads is a major development that Polkadot is looking to bring into its ecosystem. These are Pay-as-you-go parachains, which gives one the power of starting a blockchain with the ease of launching a smart contract.

Furthermore, parathreads provide a seamless upgrade path to full parachains with guaranteed capacity. A parathread will be able to participate in parachain auctions and upgrade to a full parachain while in operation. According to Polkadot, parathreads will be ready for launch by Q1/Q2 of 2023.

Cross-chain communication has become a crucial aspect of the blockchain world. XCMv3 is the third release of Polkadot’s XCM or Cross-consensus messaging. XCM is a universal cross-chain language that can be used within or outside the Polkadot ecosystem. The feature that is already being used in Polkadot will be vital for the growth of blockchain interoperability as a concept for the entire sector.

The release of XCMv3 can be expected by the end of 2022 according to Polkadot.

Weights are used to measure block capacity against substrate transactions and actions. The work on Weights V2 introduces a notion of multi-dimensional weights, which measures not only the execution time but also the amount of state accessed by a particular operation.

In simple terms, it is an attempt at actually creating a multi-dimensional gas payment system to accurately adjust the required amount concerning the operation carried out. Weights2 is expected to roll out by mid-October 2022.

Partial governance, where projects may jump between complete decentralization or certain exceptions for governance may not be around for much longer according to Polkadot. To be up to speed with this, Governance v2 has been created to be the most decentralized space within Polkadot.

The new governance system may be launched in Kusama at the beginning of Q4 of 2022. Token holders will decide whether or not to approve the new model after the proposal will be made voteable for the community.

Polkadot Alliance is expected to be the first collective that will be launched as an initiative to create an on-chain body to protect Polkadot’s fair use. Collectives Parachain is expected to launch in October this year.

A Polkadot-Kusama bridge has been in the making by Parity’s Bridges team and is allegedly set for launch. The bridge hub will act as a message routing service within each network, which means that it will forward messages to other chains for handling. While the exact time of launch hasn’t been decided, it is likely to roll out towards the end of 2022.

Polkadot’s staking system has been upgraded with nomination pools. Users can create nomination pools permissionlessly, and other users can join them, to nominate the same validators together. In order to achieve maximum effect, the votes issued by the pool will be evenly distributed among the validators who were nominated. This move will encourage smaller nominators to become a part of the staking system as well.

Once the pools are added to Polkadot after the 0.9.28 releases, a governance proposal will be set up. After this is sorted, Polkadot will enable a fast unstake feature for nominators to migrate to nomination pools.

Data is crucial to take decisions. A dashboard that is both efficient and easy to understand and use can be really beneficial for the end users. This is exactly what the Staking Dashboard does with the help of Polkadot’s best-in-class light client technology which allows users to interact with the blockchain directly with ease. The Staking Dashboard is currently feature-ready and can be used.

With the launch of Disputes Slashing, validators who submit invalid parachain blocks will be slashed for their entire stake, and those who create faulty disputes will be slashed for a lesser stake to discourage spam. Dispute Slashing too may go live by the end of 2022.

These developments within the Polkadot ecosystem may help in increasing quality and accessibility, which may likely have a major positive impact on the ecosystem. While there has not been much change in prices, they may be likely to go up in the future, owing to such phenomenal building speed.

At the time of writing, DOT, the ecosystem’s native token is trading at around $6.4 with a market cap of more than $7 billion. 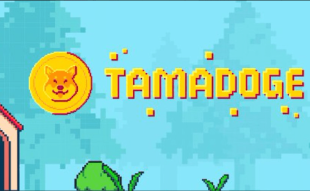 Top 10 Meme Coins by Market Cap: Did Tamadoge Make It?