Yearn Finance has been one of the shining projects in the decentralized finance (DeFi) space for 2020. This week, investors and industry insiders glimpsed into some of its financial details. DeFi community members compiled an informal report on Yearn Finance for its first operational quarter. Most notably, it showed that the project had paid a significant portion of its revenues to stakers.

The report is yet to be audited and hasn’t gotten any cosigns from Yearn Finance or its creators. Spanning August 20 to October 20, it shows that the DeFi protocol generated $3.79 million in net income.

Most of the protocol’s revenues came from its yVault product offerings, with the yUSD vault alone accounting for 68 percent of the total revenues. The yETH vault, which was introduced in September, generated $545,000, although it was eventually suspended to mitigate risks and losses. While the yETH vault remains closed, Yearn plans to relaunch the service in the coming months when it releases updated vault versions.

The financial report added that most of the vaults’ revenues had come from withdrawal fees that users pay. It also pointed out that a new fee structure will be implemented soon. The feature will notably involve a 20 percent performance fee for upcoming vaults. This structure should push revenues considerably going forward.

All in all, Yearn Finance appears to be doing fine financially. It had gross profits of $4.14 during the quarter, with most of its $306,000 in operating expenses going to security and administrative costs. The protocol also paid out some funds in audits and bug bounties, as well as grants to developers and contributors in its ecosystem.

Things Could Get Better

Of course, the big news for Yearn Finance this month has been the protocol’s impressive acquisition spree. In the last two weeks, Yearn Finance has either merged with or acquired several other DeFi protocols as it looks to increase its user base and value proposition.

The spree started on November 25, when Yearn announced that it had acquired Pickle Finance, a yield farming and trading platform. The move will help Yearn Finance bolster rewards for yield farming activities. It will also help Pickle Finance, which recently suffered a devastating hack that resulted in the loss of $20 million in DAI.

The last announcement has been a partnership with SushiSwap, a top decentralized exchange (DEX). The partnership will see both firms share resources and collaborate on launching new products. They also expect to see a surge in the respective total value locked.

These partnerships should help Yearn improve its user base and revenues. 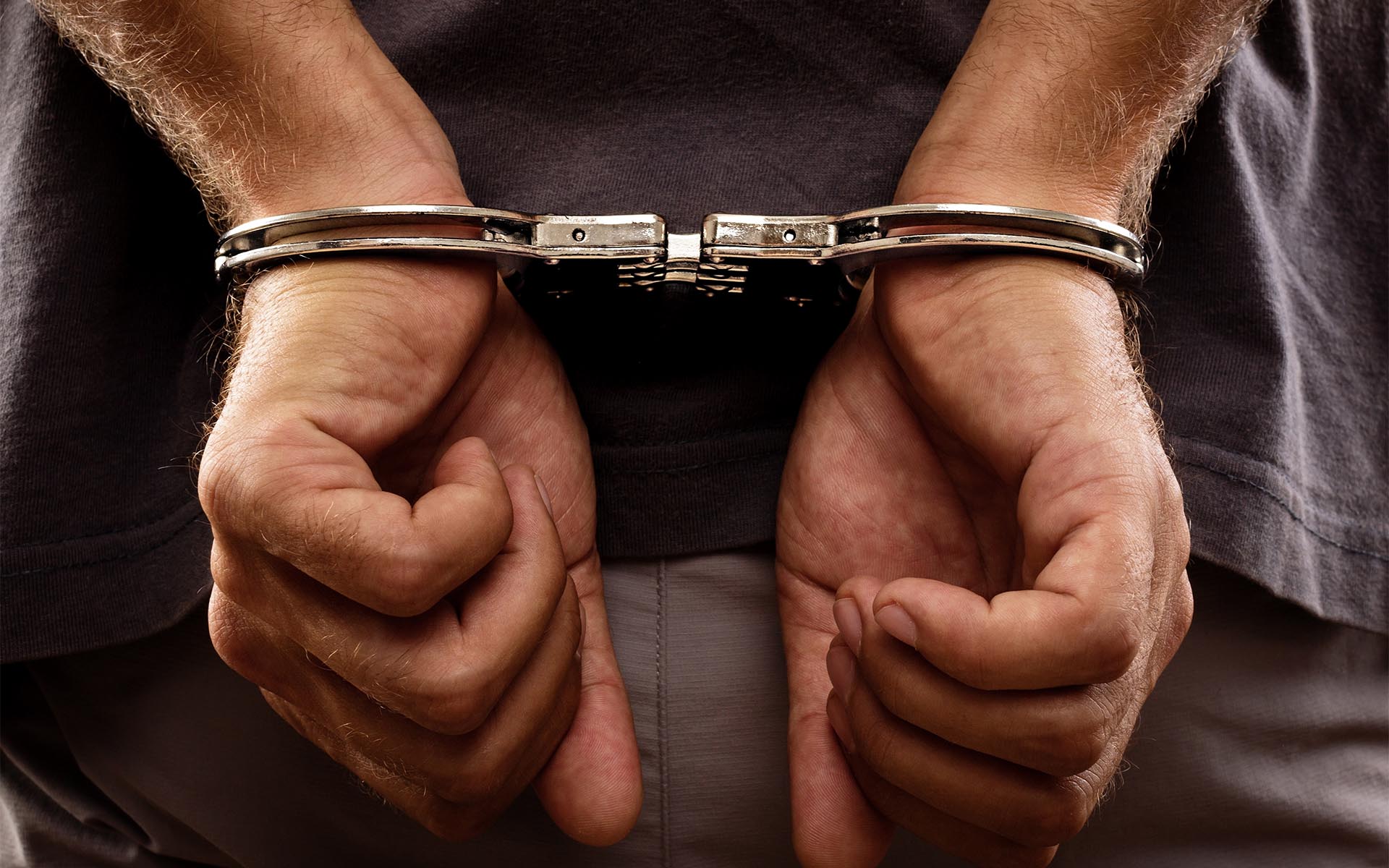