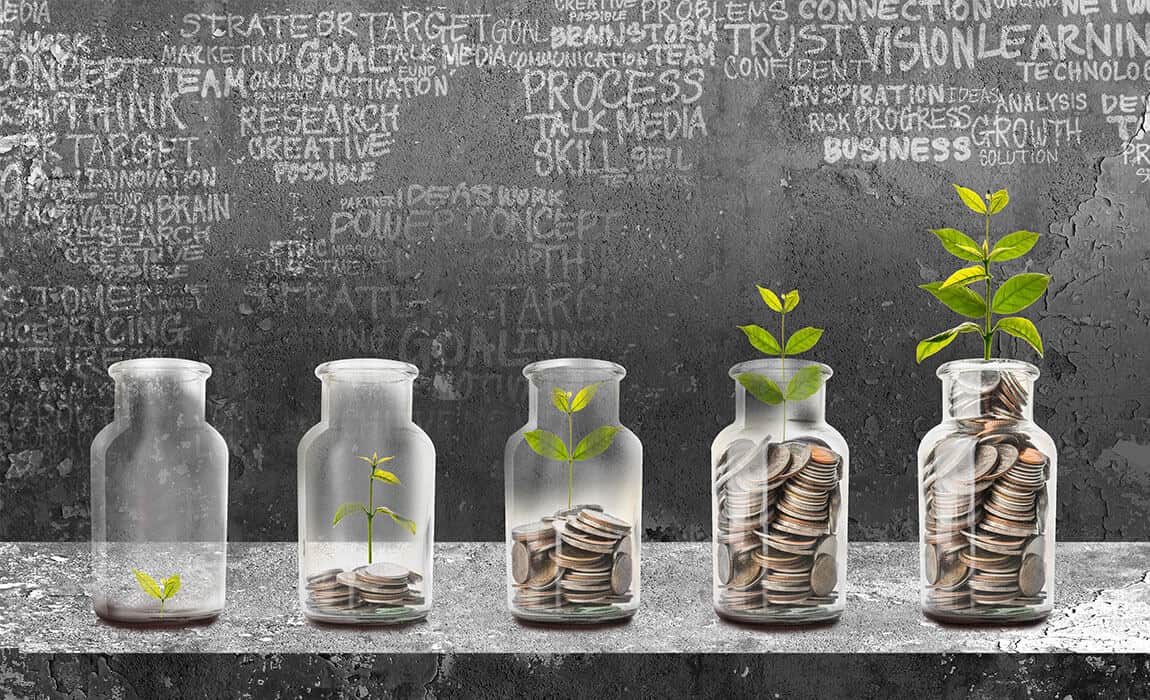 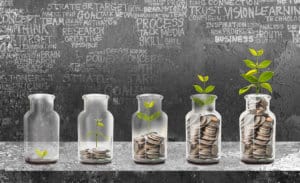 An indigenous crypto company in the Netherlands has shut down following the Fifth Anti-Money Laundering Directive’s  (AMLD5) implementation by the Dutch government. The crypto savings platform has announced it will cease operating amid Holland’s implementation of Europe’s AMLD5 anti-money laundering laws.

Bittr is a Dutch bitcoin savings outfit that was founded in April 2018 to help people buy bitcoin and save them in issued bitcoin wallets. The decision to close up was announced by the exchange founder, Ruben Waterman, in an official press release.

AMLD5 was created by the European Union as far back as 2018 and billed to come into effect in 2020. The AMLD5 regulation was created to reduce the abilities of terrorist and criminal organizations to use cryptocurrency to source for funds. The European Union has recommended to its member countries to introduce these stricter regulations to block loopholes used for terrorism financing.

The new rules stipulate that crypto companies in the Netherlands will pay about $1.8 million for oversight by the central bank. According to his announcements, the Dutch-based service will shut down all of its services on April 28, 2020. He further claims that it is, in fact, possible for the service to shut down before the announced time if the new rules of the Dutch government are published in the “Government Gazette” before April 28.

Waterman claims that the new regulations implemented by the Dutch government border on privacy issues. He maintains that Bittr customers already have their identities proven to their traditional banks. The clampdown by the government treats Crypto start-ups like traditional banking institutions. He links the closure of the crypto savings platform to the stance of Bittr against unhealthy infringement on privacy agreements.

Furthermore, he claims the demands of the AMLD5 are strenuous for a regular Crypto start-up like his. According to him, Bittr does not have the adequate resources to go through a KYC documentation for all its customers, or to even hire separate compliance officers. “Every Bittr customer has already proven their identity to their bank,” he asserts. Using the implementation of the AMLD5 by the Dutch government is tantamount to treating his customers like criminals, he maintains.

Although the AMLD5 was created by the EU to ensure the security of financial trades, it has had a massive negative impact on crypto companies. One major reason is that due to the diversity in the local implementations by member states in the EU.

Earlier this year, Derbit, a Crypto company formerly located in the Netherlands, relocated to Panama. According to their official release, the move was motivated by the EU’s AMLD5, and its specific implementation in the Netherlands. Recall that crypto-mining outfit, SimpleCoin, also shut down operations in the Netherlands this year. 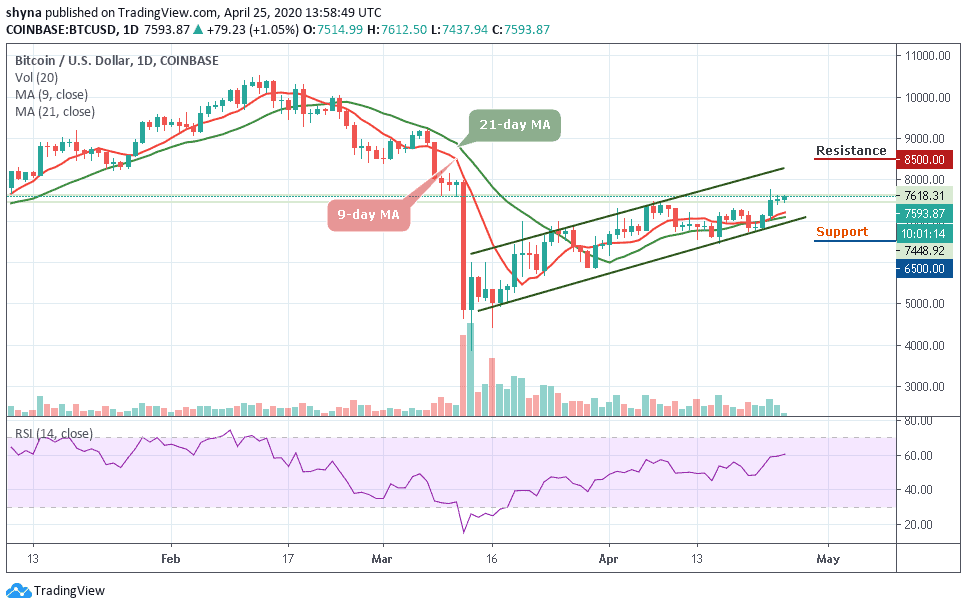