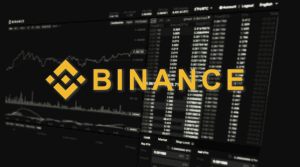 Binance’s US wing will incorporate two new blockchains into the cryptocurrency exchange’s US arsenal: Neo and Cosmos.

The announcement was made on the 30th of October by Binance.US where it stated it would incorporate full trading support for both tokens on the 31st of October. Both tokens count within the top 20 tokens on Coin360’s market capitalization chart. Traders are allowed to start the deposit of funds within the blockchain before trading properly commences at 09:00 p.m. EST tomorrow.

The Cosmos blockchain provides a platform that acts as an intermediary between two different blockchains. The first ecosystem launched in March this year after they managed to raise $17.3 million from its Initial Token Sale in April 2017.

Neo, on the other hand, serves as an open-source blockchain-based application platform. The decentralized network before the first of its kind to join the .NET Foundation, an open-source project run by Microsoft.

It’s a bold but logical move from Binance. It seems that the trading platform is seeking to make every form of cryptocurrency possible, available for purchase within their platform. With the company taking a little something in trading fees for each transaction of cryptocurrency, it becomes logical to realize that the company makes more money if they have more assets trading.

Binance is proving to be one of the world’s heavyweight coin exchanges, standing alongside giants like CoinBase. IT was one of the fastest-growing crypto exchanges in 2019 and is eager to incorporate as many coins as it can possibly take.

The exchange is known for the sheer amount of tradable coins within the platform, holding around 130 tradable cryptocurrencies in its arsenal. It has some of the world’s most popular coins on the exchange, as well as many that most people have never heard of.

Binance has had some dilemmas they have had to deal with this week. They have recently received $250 000 from one of the first-ever SEC approved blockchains: Blockstack. The firm paid Binance 833 333 STX, which equated to around $250 000, as a form of “long term payment.”

Binance doesn’t ask for listing fees, so there was a slight mishap where both Binance and Blockstack needed to explain the situation.

According to both parties, the money wasn’t a listing fee, but more of an incentive program to encourage Binance to keep Blockstack’s STX token on their exchange. It’s a strange incentive to make, but both parties corroborate that it was Blockstack’s idea. 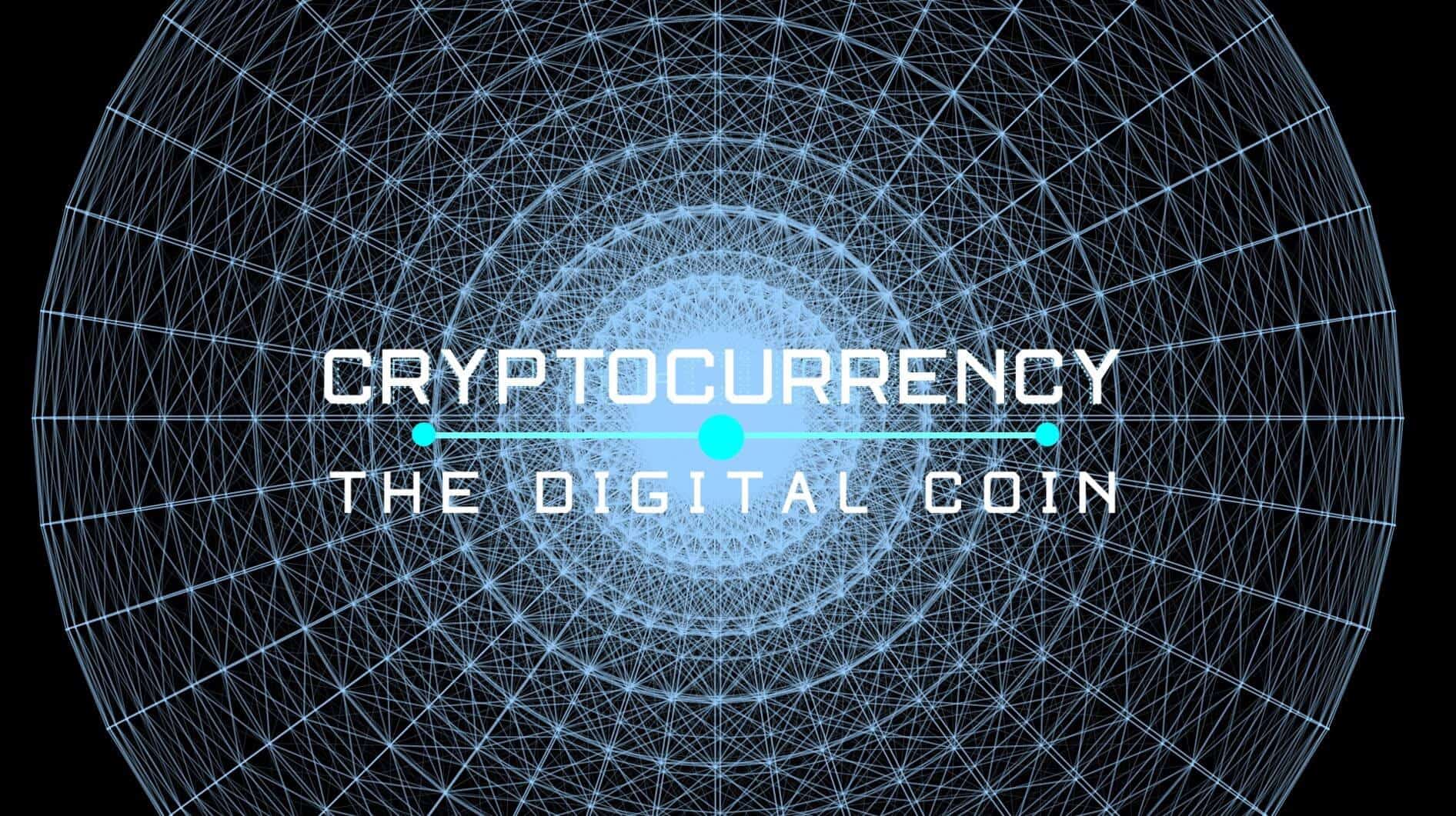