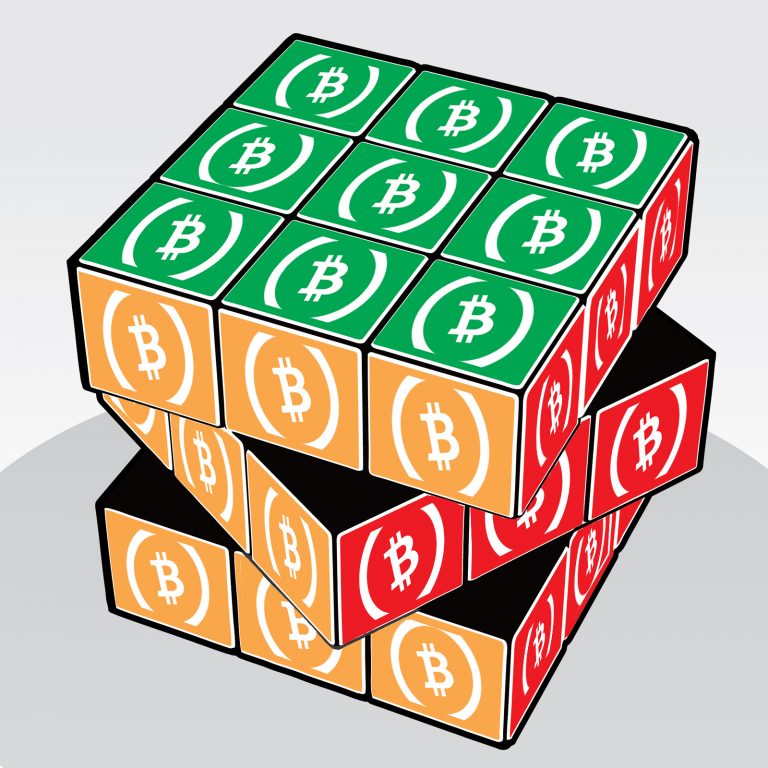 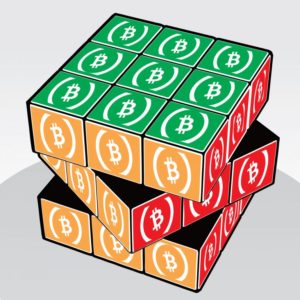 Earlier this week the blockchain technologies research and development firm Nchain released its 1.0 version of Nakasendo a software development kit (SDK) specifically designed to bolster the Bitcoin (BCH) network. Nchain details that the Nakasendo SDK is available for software programmers focusing their energy and resources towards bitcoin cash application and platform development.

A More Flexible Method of Key Generation and Sharing

The London-based Nchain has released an SDK this week for software developers looking to innovate using the BCH blockchain. The SDK is called ‘Nakasendo,’ which is a Japanese name of an ancient trail connecting Edo to Kyoto. In Japanese, the translation means “road through the middle mountains” or “central mountain route” according to Nchain. At the moment, the 1.0 version of Nakasendo is only available to a select group of developers and teams that have been chosen in an initial testing pool. Nchain says that the Nakasendo SDK will be made more available at a later date.

Nchain reveals that the Nakasendo SDK will help Nchain port software libraries that will assist programmers in designing bitcoin cash applications. The SDK designed by Nchain is meant to navigate the complexities of blockchain development, and accelerate work. The London firm states that the SDK incorporates two patents from the company’s intellectual property portfolio.

“Version 1.0 of the SDK focuses on providing a cryptographic library, to allow for a more flexible method of key generation and sharing,” Nchain explains.

This cryptographic library can be used to improve security for any cryptocurrency exchange, and more broadly for controlling access to any type of digital asset or resource.

The company reveals two inventions in the SDK that were curated by Nchain’s Chief Scientist Dr. Craig Wright. The concepts enable the deep prevention of “Mt. Gox-type” hacks of cryptocurrency wallets, and Nchain says they can also be used “far beyond Bitcoin and blockchain environments — for any situation in which sensitive data, assets, communications or controlled resources need to be secured.” Moreover, the firm is releasing the Nakasendo SDK for use under what they call an “Open Bitcoin Cash License.” The license is crafted similarly to the Microsoft Limited Public License, and the BCH license will allow royalty-free usage of the SDK libraries, and any associated patents — but only for developers who create software or applications that operate on the Bitcoin (BCH) blockchain.

“We are excited to reach this milestone with the Nakasendo SDK, which will help developers navigate the mountains of blockchain work — Although the SDK libraries will be useful for developers on any blockchain or digital platform, we want to use key elements of nChain’s patent portfolio to help benefit the Bitcoin Cash ecosystem,” Nchain Group’s CEO Jimmy Nguyen explains.

That is why we are providing the SDK for free usage only for applications and products that operate on the Bitcoin Cash (BCH) blockchain. The SDK is one of many tools Nchain will use to ignite the BCH blockchain, and help re-invent the business world.

Nchain’s chief scientist Dr. Craig Wright (left) and the company’s CEO Jimmy Nguyen (right) No Other Coin or Fiat Will Do These Things

One of the selected testers of the Nakasendo SDK has explained the building blocks provided have helped them further accelerate their application. The bitcoin cash wallet provider Handcash an SPV client that enables Near Field Communication (NFC) transactions has been testing Nchain’s SDK.

“We are currently testing Nchain’s Nakasendo SDK. It turned out to be the missing piece