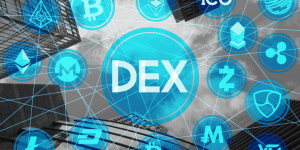 Decentralized exchanges allow users to control their funds and they are growing in popularity even though most investors still prefer to use their centralized counterparts due to liquidity concerns. However, the exchanges also appear to be facing a similar issue with other DeFi elements – inadequate security.

Last week, CER Live, a crypto exchange ranking platform and a subsidiary of cybersecurity group Hacken Live, published a report alleging that most decentralized exchanges are unsafe. The report, which the firm shared with news outlets, ranked exchanges based on several unique problems – including frequent slippage, the presence of fake token listings, delays in transaction confirmation, and inadequate data about trading pairs.

As CER Live explained, most low-scoring exchanges had inadequate auditing practices. Many didn’t re-audit their offerings following upgrades to their codes, while others didn’t even release their public audits from the onset.

Some of the exchanges hired individual investigators to complete their audits as well – instead of hiring qualified companies like their high-scoring counterparts. CER Live bemoaned this tactic, explaining that it did little to prevent the possibility of fraud and hacks.

“Despite the fact that there haven’t been any significant hacks on decentralized exchanges in comparison to centralized platforms, DEX users are actually more susceptible to fraudulent attacks,” the platform explained.

CER Live ultimately claimed that only 8 percent of the exchanges had adequate security, with the remaining strongly advised to step their game up.

The focus on security is coming amid what appears to be a draught in the space. While the DeFi industry enjoyed a significant push to prominence thus far in 2020, momentum seems to be slowing as token prices and trading volumes begin to drop.

Data from Dune Analytics shows that decentralized exchanges saw their worst week in the second half of last month since August, viz a viz trading volumes. Weekly volumes dropped from the $8 billion records in September’s first week to about $3 billion between October 19 and 25, 2020.

Also, the total value locked in DeFi remains close to its record high of $12 billion, per data from DeFi Pulse. The drop in these exchanges’ volumes also coincides with Bitcoin’s current push, which started around the same time. 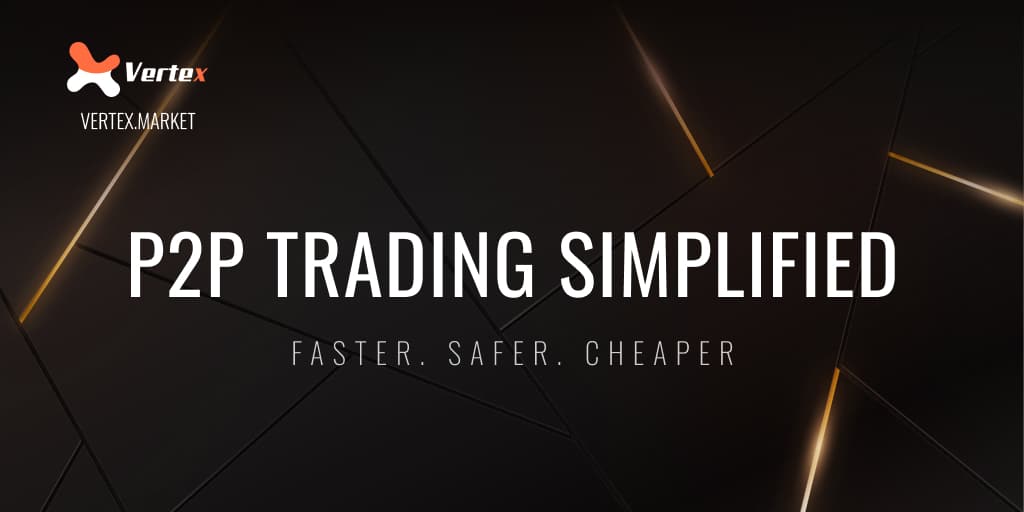 Join Our Telegram channel to stay up to date on breaking news coverage Trading ...