Homenewsmore than 7000 bitcoin atms have been installed globally 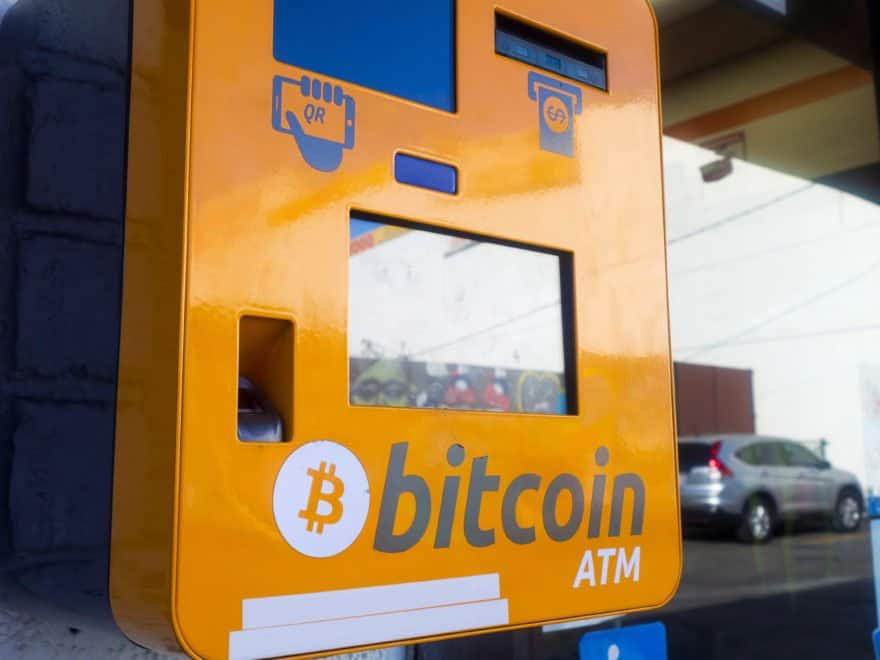 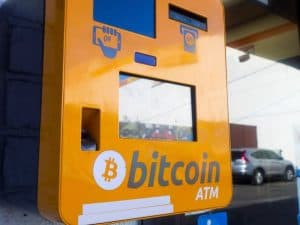 As cryptocurrencies gain more traction among regular people, access to these assets has also increased considerably. Crypto ATMs – one of the simplest and most reliable ways for people to get their hands on digital assets – have also seen a considerable increase over time.

Currently, data from crypto ATM tracker CoinATMRadar reveals that the number of crypto ATMs across the world has crossed 7,000 for the first time. At press time, there are 7,019 ATMs installed globally, across 75 countries. We also have 42 machine producers and 554 ATM operators.

It’s unclear when the number officially crossed the 7,000 thresholds or whether some new countries have had ATMs to help bring the number to this point. Nonetheless, the milestone is one worth celebrating. As explained earlier, it means that there are even more ways for people to access their favorite crypto assets and spend them.

CoinATMRadar also showed that 11.7 new ATMs are being installed on a daily basis – it makes sense, considering that the mark for global ATMs counts only crossed the 6,000 points last November, thus showing an upsurge in public demand for cryptocurrencies as the improved prominence of the assets.

However, it’s also worth noting that the craze for crypto-specific ATMs might very well become a thing of the past, as cryptocurrencies might soon become available on traditional machines. Late last month, the Litecoin Foundation announced that it had entered into a partnership with MeconCash in a deal that will provide withdrawal capabilities for LTC to the Korean won. This also includes remittances from over 13,000 ATMs across South Korea.

According to the press release, the partnership will see the Litecoin Foundation integrate its native token into M.Pay – a payments platform developed by MeconCash. LTC will also be accepted as a payment option on the company’s retail platform, MeconMall, and as one of the acceptable payment options for games that accept M.Pay rewards.

Charlie Lee, the Managing Director of the Litecoin Foundation, described the partnership as “a big step toward expanding Litecoin’s coverage and presence in the South Korean market.” It will help improve Litecoin’s accessibility to Koreans, and based on the success of it; there’s the distinct possibility that the company tries to replicate the move in other countries.

Sadly, however, the growth in prominence of crypto ATMs seems also to be fuelling criminal activity as these devices provide a means for cyber terrorists and drug dealers to launder their ill-gotten gains. Late last year, Castanet reported that two Canadian criminals robbed the Bitcoin ATM at a grocery store in Vernon, British Columbia and stole up to $4,000.

The Internal Revenue Service also confirmed last November that it is currently looking into the prospect of people using crypto ATMs to evade their taxes and launder money.

As Bloomberg Law reported at the time, Criminal Investigation Chief John Fort explained that the tax authority has collaborated with law enforcement agencies across the country to investigate ATM-assisted tax evasion, confirming that people have been using these devices to skirt the country’s tax laws. 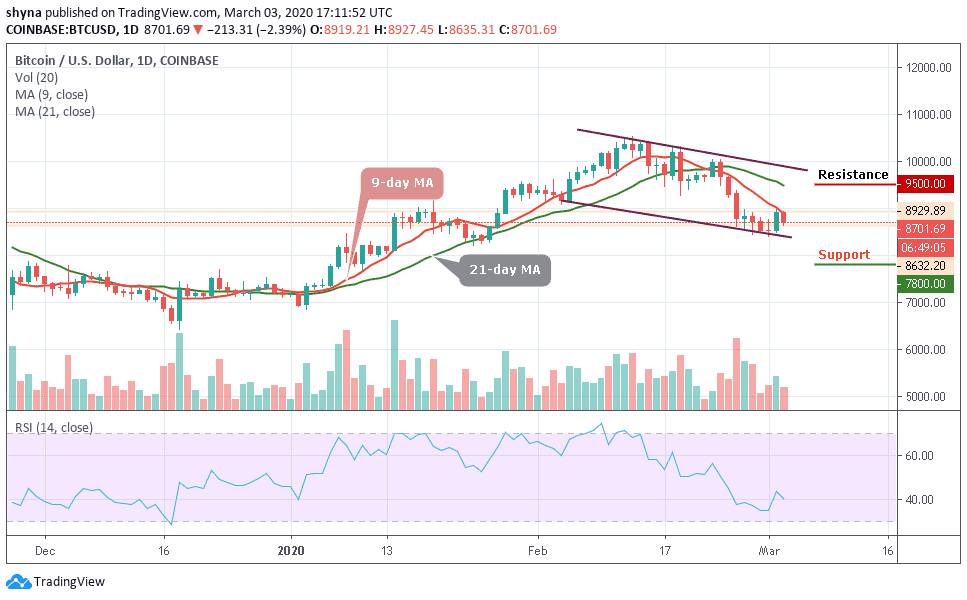 Bitcoin Price Prediction: BTC/USD Rips Off the Gains as Price Slips to $8,632