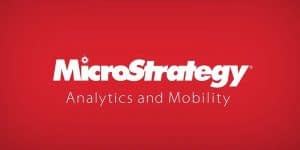 US-based cloud software firm MicroStrategy (MSTR), has staked another $15 million into Bitcoin, thereby pushing its overall stake in cryptocurrency to over $5.4 billion.

The tech company made the recent purchase on Monday. It is reasonably believed that the Silicon Valley firm’s recent purchase is one of the major reasons for the latest Bitcoin bullish run.

Value of MicroStrategy Stock In Bitcoin

It will be recalled that MicroStrategy made its first purchase of 21,454 bitcoins for approximately $250 million on August 11, 2020. The tech company has subsequently invested at more than three different intervals in the digital asset.

According to an MSTR report, the tech firm acquired 19,452 bitcoins for approximately $1.026 billion at an average price of $52,765 per bitcoin.

With the company’s recent purchase of $15 million worth of Bitcoin at an average of $59,339 per Bitcoin, MicroStrategy currently has 91,579 bitcoin.

More than any other time, institutional investors are considering investing in Bitcoin, particularly due to the rising price. Many of these investors are seeing BTC as a hedge against inflation. MicroStrategy’s CEO Micheal Saylor even called bitcoin too big to fail recently.

Given the fact that MicroStrategy firms are one of the institutional investors to be reckoned with in cryptocurrency, some experts have expressed the view that the stock of the tech firm is significantly overvalued.

An agency, GuruFocus Value Calculation, remarked that MicroStrategy’s stock is overvalued. They emphasized historical multiples that the stock has traded at, and concluded that the long-term return on its stock may be lower than its future business growth.

On the contrary, some financial experts believed that companies that have been profitable over a long period hold less risk for investors. In this regard, MicroStrategy has been profitable for 9 out of 10 years.

It is believed that the consideration of digital assets by MSTR will likely boost the fortune of the cloud software company.

Given the huge stake in Bitcoin by the intelligence company, it is believed that the volatility or sharp decline in the price of the digital asset will affect the company.

However, the company has cleared immediate and future doubt, stressing that the company’s policy is to convert any cash not urgently needed for operations into Bitcoin. This is a reasonable assurance for any investor in MSTR stock. 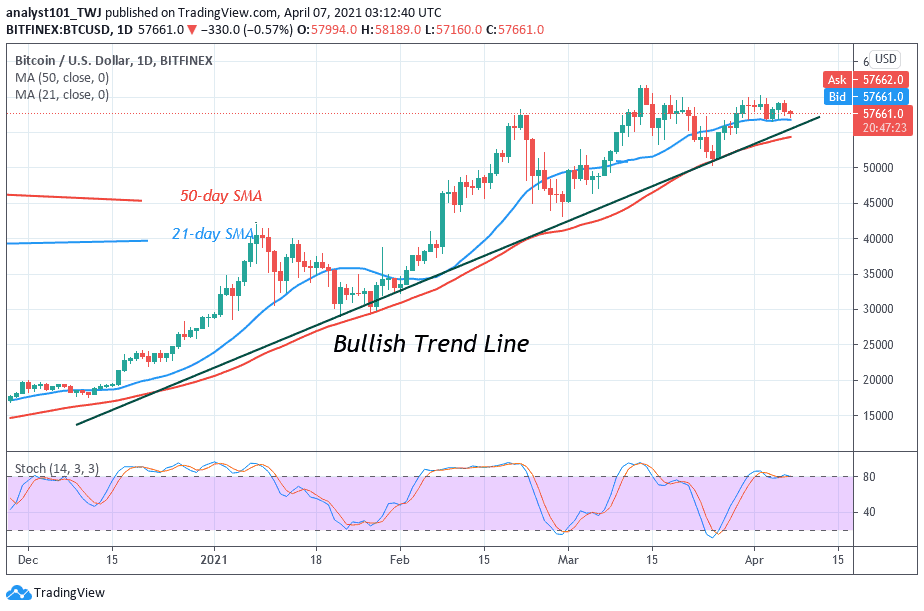