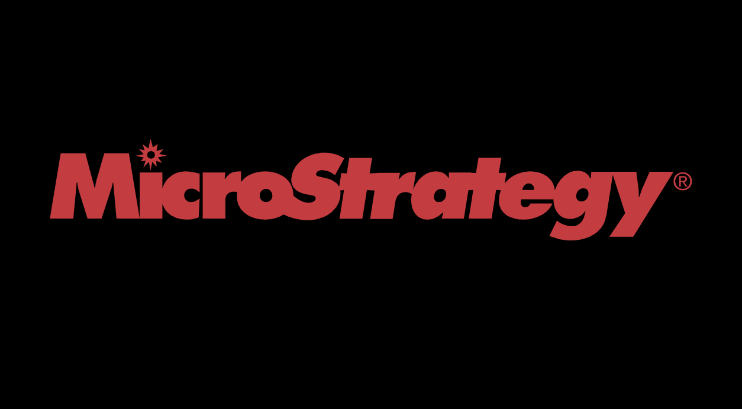 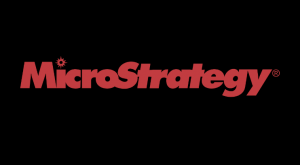 The cryptocurrency bitcoin has seen a 70% drop in recent days. Michael Saylor, the CEO of MicroStrategy, has not regretted his decision to turn his company into a highly leveraged bet on the bitcoin’s price.

Saylor defends his positions in a recent interview with CNBC, mentioning the “fortress balance sheet” of his company, which took out billions of dollars worth of debts before interest rates went from 1.8% to double.

“I’m glad we took the loan at 1.5% interest, I think it’s a reasonable decision,” Saylor said.

Saylor appeared on Bloomberg and CNBC to discuss his thoughts on Bitcoin and rumors regarding a possible Bitcoin margin call for the company. To his credit, Saylor seems to be unfazed by the recent drop in Bitcoin’s price from its all-time high ($67,500). The investor even went so far as to declare he “can’t come up with a better concept” regarding MicroStrategy’s Bitcoin investments.

“We are 10x over secured in our margin loan,” Saylor said. “If the market traded down by 10, we’d have cash and generate a lot of cash flow. So this margin call is not as intense as people think.”

Investors disagree with Microstrategy’s worth, and all of their bonds are trading lower than the par price. The company’s market valuation is low, while they still have $2.7 billion in bitcoin holdings.

Saylor, even with the recent fluctuation, says that bitcoin is still one of the best-performing asset classes when you zoom out far enough.

When MicroStrategy started investing in Bitcoin in 2020, Bitcoin grew by 86% and gold dropped 10%, while the NASDAQ was flat.

For a total of 129,219 BTC, MicroStrategy has spent almost $4 billion, with each BTC costing over $30,700 on average. Saylor mentions a USD$200 million loan. He says that the company is already 10x over-collateralized on the loan, and looks to be in good shape. Despite the concerns of a MicroStrategy Bitcoin margin call, Saylor believes they are unnecessary. The margin call is moot if the market drops by ten since we have cash on hand and are generating cash flow.

Even while MicroStrategy is valued at $1.9 billion, its Bitcoin assets, at roughly $2.7 billion, investors aren’t nearly as optimistic as Saylor is.

He further added, “the biggest innovation of the bitcoin is that it will be the only universal scarcity. Gold can’t be made, only found. There were 320,000 tons of gold found in Uganda, so bitcoins are the ideal commodity because they can’t make any more of them.”

Investing’s long-term success is dependent on a variety of things. Bitcoin’s performance can be impacted by time, as at one point it looks like a risky asset, but at another point, it looks like a safe store of value. Financial markets always fluctuate, but in the end, Bitcoin is here to stay.

“Nobody’s ever lost money investing in Bitcoin for four years,” the CEO of MicroStrategy said in an interview with Forbes. According to Saylor, the present market is a “great purchasing opportunity” right now.

MicroStrategy acquired the first 21,454 bitcoins, a business created in 1989 that develops data mining technology to help companies make decisions based on the pandemic, government stimulus spending, and political uncertainty worldwide. “This acquisition demonstrates our belief that bitcoin is a stable store of wealth and an outstanding financial tool with greater long-term gain potential than maintaining cash,” said a statement from Saylor at the time:

As a publicly-traded company, MicroStrategy wasn’t the only one with a stake in bitcoin. Elon Musk’s Tesla had already acquired $1.5 billion worth of bitcoin by February that year, allowing it “to diversify further and optimize returns on our funds.” However, Jack Dorsey’s Block (then known as Square) had just purchased $50 million worth of bitcoin in October of that year.

MicroStrategy has been the most active investor in cryptocurrencies to date. For the first time, Bitcoin’s price surpassed $50,000 in February 2021, netting the company an additional $1 billion in only one day. Both “growing our business analytics software firm and collecting and preserving bitcoin,” according to Saylor, are essential corporate ambitions for MicroStrategy.

MicroStrategy has spent more than four times the firm’s market value on bitcoin. MicroStrategy has evolved into a stock trading instrument for bitcoin investors from a middle-of-the-road software company.

It was terrible news for MicroStrategy since the bulk of its bitcoin purchases were done right before the crypto market had reached its high. As a consequence, institutional investors have poured into the crypto market, making cryptocurrencies less of a hedge against inflation and market volatility. As of June 14th, it was only worth around a billion dollars less than MicroStrategy spent for their crypto stockpile.

Will MicroStrategy face a margin call?

Stock research analysts Mark Palmer of BTIG believe that MicroStrategy will never be compelled to sell any bitcoin holdings. According to Palmer, MicroStrategy has enough “unencumbered bitcoin” to use as additional collateral if needed.

Approximately a tenfold decline in the value of MicroStrategy’s shares occurred between February 2020 and February 2021 as a consequence of the company’s bitcoin wager. Stock prices have dropped by 72% in the preceding six months despite a likely margin call on June 14th. This research shows that Bitcoin, an unregulated and volatile alternative currency, will have a greater impact on MicroStrategy’s future than the company’s principal business. 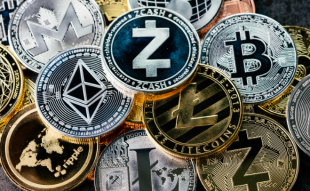