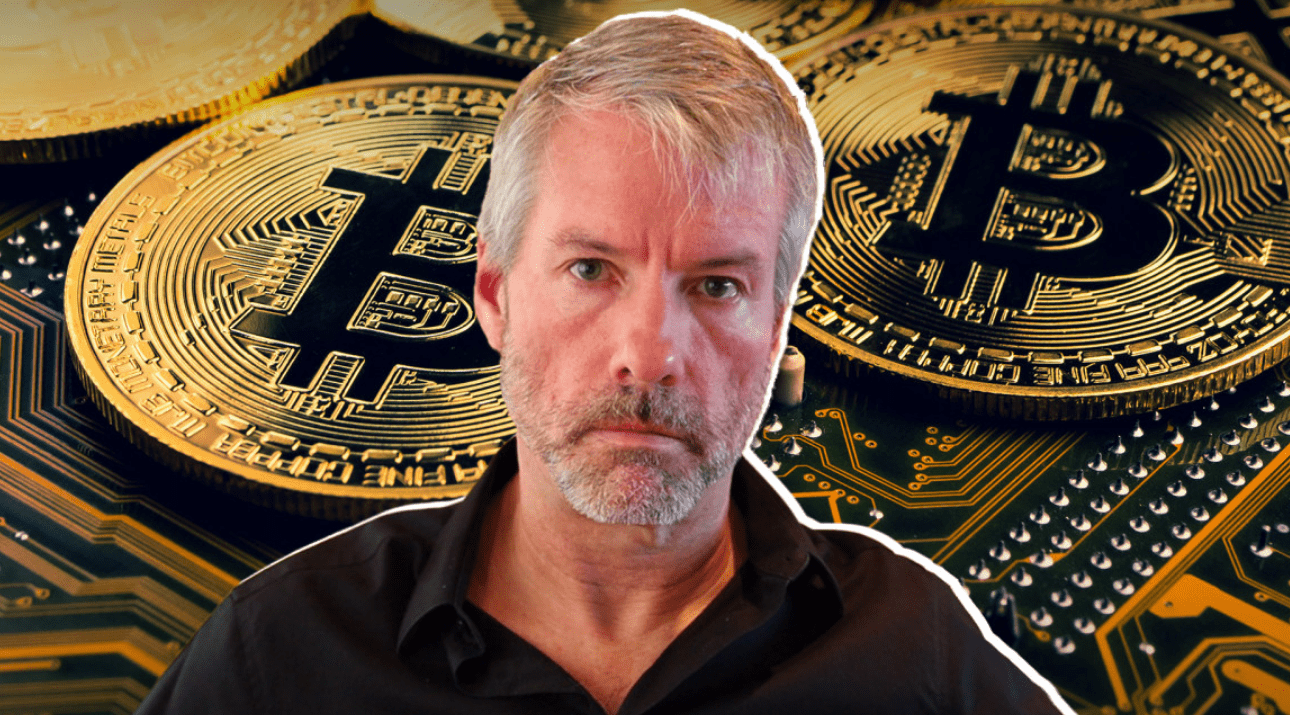 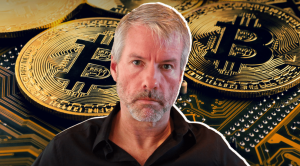 One of the most well-known institutional Bitcoin holders on the market has been MicroStrategy. The CEO has demanded immediate government action to regulate the cryptocurrency industry, despite the market volatility.

According to the CEO, Bitcoin has been targeted by a market that is mostly unregulated, with weaknesses in other assets harming the most popular cryptocurrency.

Over 19,000 cryptocurrencies and digital tokens are currently being used, according to Microstrategy CEO Michael Saylor. These instruments should be considered “unauthorized investments” rather than being compared to a solid commodity like Bitcoin, which has no issuer, no management, no employees, no product cycle, and only a limited supply.

Saylor stated Bitcoin was caught in the middle of a falling crypto market because it frequently acted as security on margin loans for less established tokens during a webinar with Northman Trader founder Sven Henrich.

He said that there was a $400 billion cloud of impenetrable, unauthorized instruments that were all tied with Bitcoin and traded without full and fair transparency.

Due to the obvious downfall that gets onto the asset class from all the unauthorized instruments, conventional financial institutions frequently won’t invest in an asset like Bitcoin.

One of the few economists to correctly forecast the global financial crisis in 2008, Nouriel Roubini, called cryptocurrency on Saturday a Ponzi scheme that was imploding under its own weight.

Saylor, who was previously opposed to government action in the free market during the epidemic, is now certain that regulators should and will ultimately act to safeguard investors from the bad players because of sentiments like these.

Saylor remarked that even if he made a “Parade of Horribles”, they would all probably turn around within the next ten years.

He asserted that without laws, for instance, prohibit wash trading—a technique of deliberately driving up rates by trading between two wallets both controlled by the same entity—even rock-solid corporations like Apple would witness greater volatility in their share price.

He pointed to cryptocurrency hedge funds like Three Arrows Capital (3AC) as roadblocks rather than drivers of the adoption of cryptocurrencies.

Saylor, whose business owned 129,218 Bitcoin since the end of March, stated that the general people shouldn’t be purchasing unregistered instruments from irresponsible bankers who could or might not be present on Thursday.

Due in part to a losing bet on the price of Luna, the governing token that supported the TerraUSD stablecoin, which failed, 3AC is in danger of collapsing completely.

It’s still unclear whether the continuing massacre in the market will eventually claim more victims than just these three after crypto lender Celsius last week temporarily banned all withdrawals and transfers due to a lack of liquidity.

Saylor is suffering because his business spent $205 million in March to purchase more Bitcoin, using some of its current holdings as collateral.

Last month, there were concerns that Silvergate Bank might want further evidence that his business was creditworthy.

Saylor changed his business software firm into a wager on the price of Bitcoin back in August 2020; as a result, he is now facing over a billion dollars in impairment penalties under U.S. accounting standards after the price fell beneath $18,000 this past week.

Nayib Bukele, the president of El Salvador, appeared to retract a statement he made a month earlier that urged investors to purchase more Bitcoin in during this crash.

This past weekend, the first person to declare Bitcoin legal money in his nation simply asked supporters to enjoy the ride rather than worry about the loss of value of their investment. 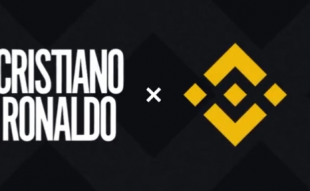 Join Our Telegram channel to stay up to date on breaking news coverage Cristiano ...