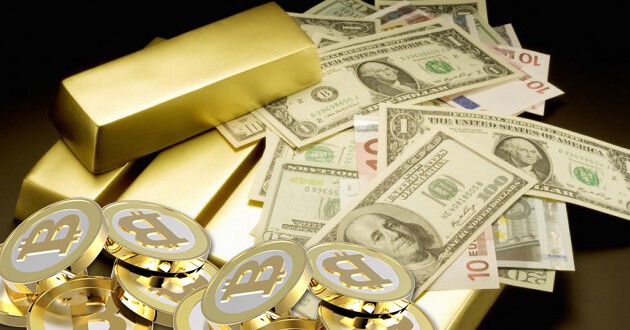 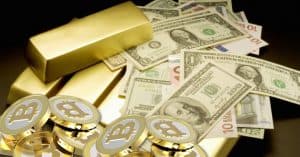 MicroStrategy has been featuring more in cryptosphere and it all started when it converted its primary asset base into Bitcoin. However, the business intelligence software provider is also staying aware of the possible swings in Bitcoin’s price and is ready to sell at a moment’s notice.

Safety Amid an Economic Downturn

Earlier this week, Michael Saylor, MicroStrategy’s chief executive, sat for an interview with Bloomberg, where he spoke about the firm’s shocking move to hold over $400 million in Bitcoin. There, he explained that they see Bitcoin as a safer asset, especially compared to cash and gold.

Saylor explained in part that he chose to make the move to Bitcoin because he had seen the impact of the coronavirus pandemic on traditional assets. Before the pandemic hit, the firm had about $500 million in assets, which it had invested primarily in short-term government securities.

Sadly, the pandemic caused yields on the securities to tumble, and Saylor knew that the company had to move into something more reliable.

“Once the real yield on our treasury got to more than negative 10%, we realized that everything we are doing on P&L is irrelevant. We really felt we were on a $500 million melting ice cube,” he said.

The company eventually found the safety it sought with Bitcoin. In July, MicroStrategy announced in a formal announcement that it had switched its primary asset base to the leading cryptocurrency, purchasing about 21,454 BTC for $250 million. Among other things, the Virginia-based tech giant highlighted that Bitcoin had proven itself a dependable store of value.

In the weeks since then, MicroStrategy has doubled down. In a filing with the Securities and Exchange Commission (SEC), it confirmed that it could purchase even more of the asset. However, that would only happen after assessing its cash needs and business strategy.

Considering that it is putting a lot of its eggs in the crypto basket, Bloomberg was curious about whether Saylor was worried about Bitcoin’s famed volatility and how much a sharp price drop could gut his firm.

However, Saylor brushed off any concerns. In part, he said:

“We can liquidate it any day of the week, any hour of the day. If I needed to liquidate $200 million of Bitcoin, I believe I could do it on a Saturday.”

Saylor added that the asset’s volatility isn’t much of a problem as he could quickly move away from it and get the company’s money back. The CEO also pointed out that he wasn’t committing to Bitcoin as a passion project. He noted that his firm’s decision to buy the asset was merely due to its proven stability over the past few months, and he would liquidate his company’s holdings if he saw some other alternative assets with greater yields.

For now, however, Saylor is all-in on Bitcoin. The CEO further predicted that more companies would make similar moves, adding that private companies are currently in the right position.