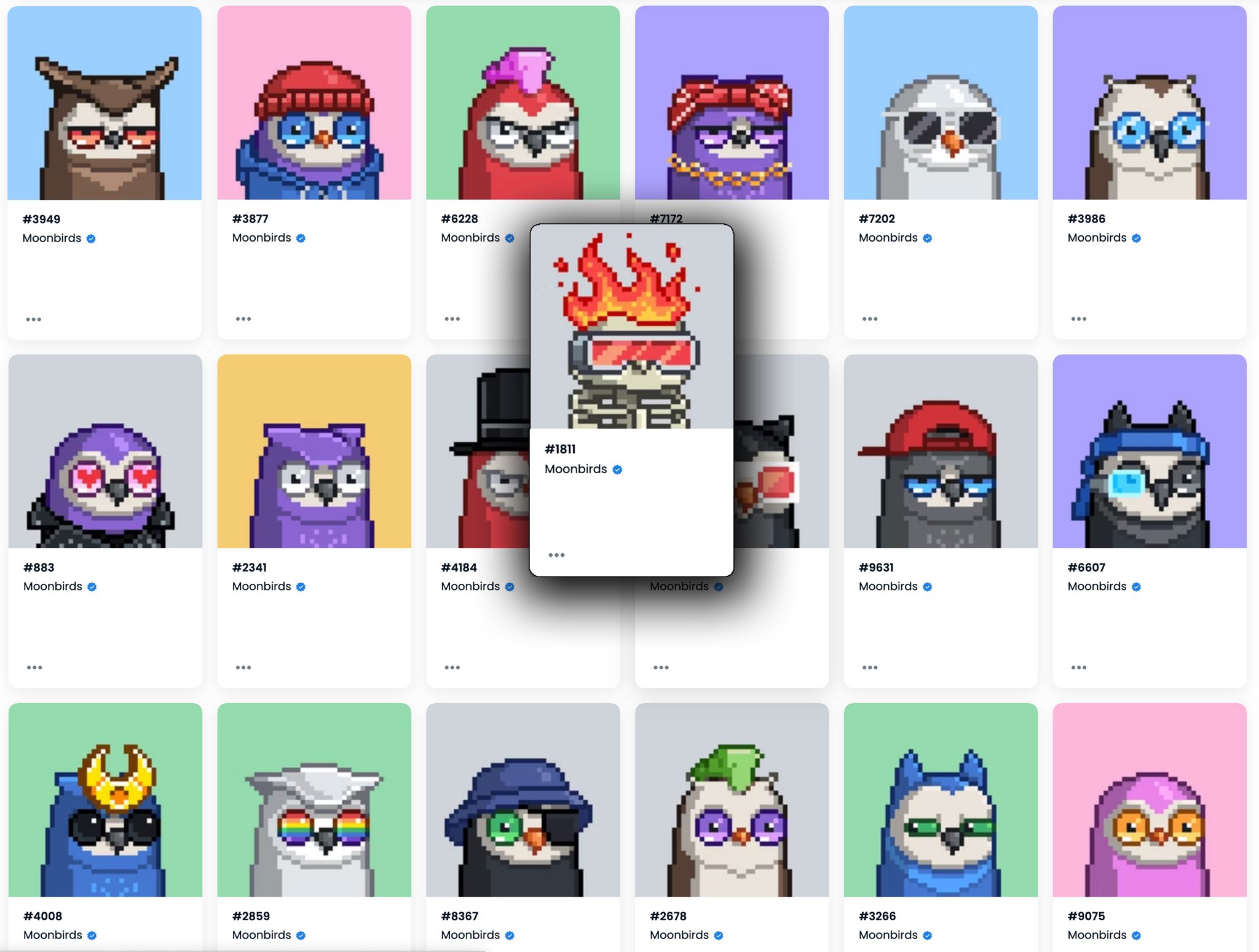 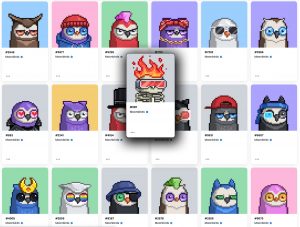 On July 14, 2022, the Web3 tech firm MetaWin announced the official launching of its NFT-backed tournament. The NFT-based prize tournament will allow participants to win the coveted Blue-chip tier NFT Moonbird #2678, worth roughly 26ETH.

The new NFT tournament will last for seven days, giving championship qualifiers an equal chance to compete for their place in the final. Participants who achieve six consecutive wins will unlock access to the next round.

According to the tech firm, the first few lucky participants will stand a chance to enter a nail-biting final, where each gets ten attempts on the Grand Final MetaWheel. The gameplay requires gamers to stack as many wins as possible to achieve high scores. The lucky winner with the most wins will get the high-value NFT prize.

Moonbird #2678 NFT, the MetaWin Tournament’s grand prize, features purple eyes, a stark body, grey background, brown feathers, and a green Mohawk. Apart from its high net value, Moonbird#2678 NFT is unique. Indeed, only 2% of the NFTs in the collection share its hairstyle, making it a great rare NFT.

Users can access the Moonbirds Tournaments in just a few clicks. First, the gameplay requires participants to navigate the MetaWin dashboard and create a simple MetaMask account using the Google Chrome extension or any other browser.

Lastly, after successfully creating a simple MetaMask account, the gameplay requires gamers to submit their respective email address and username. These details are vital in case MetaWin needs to contact gamers.

MetaWin is a community-oriented brand investing in opportunities around NFT ownership, collection, and integration. The tech firm features a team of over 50 talented and entrepreneurial marketers, designers, developers, and data analysts. The joint team works together to develop game-changing products based on smart contract technology.

Meanwhile, the MetaWin NFT tournament is live and expected to last for the next seven days until July 18. Notably, Moonbird#2678, the featured NFT grand prize, has been on an upside trend recently, with floor price increasing from a staggering 16ETH in May to more than 26ETH just two months later. Its resilience amid the current crypto winter gives it potential in the NFT space. 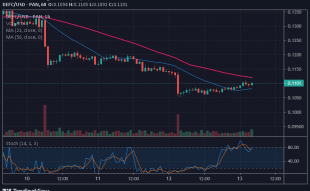 Defi Coin Price Forecast: July 13 DEFC has resumed an upward correction as it ...