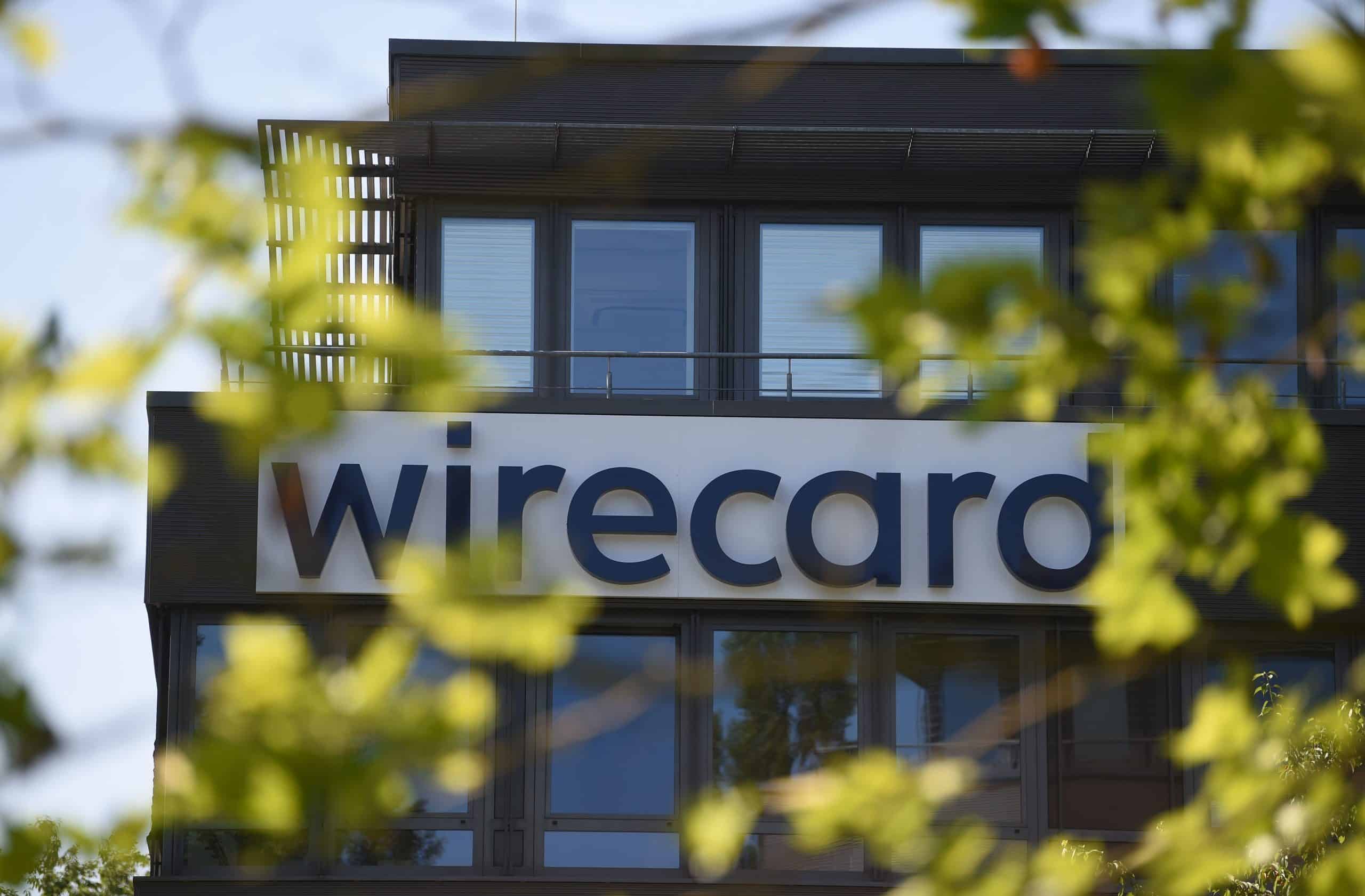 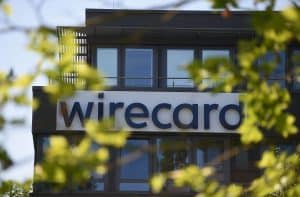 The dissolution sage at credit card manufacturer and service provider Wirecard is still ongoing, with the company now embroiled in a scandal. This time, it concerns a set of possible criminal activities that have been done at a bank in Cyprus.

Yesterday, The Times reported that the German credit card manufacturer had ties to FBME Bank, a Cyprus-based financial institution that has also come under fire for alleged criminal ties. Per the report, the United States’ Financial Crime Enforcement Network (FinCEN) banned all U.S. banks from conducting transactions with FBME after the company was found to have links with several criminal networks.

Amongst these networks included the Syrian chemical weapons program, several child pornography services on the internet, and money laundering operations. However, The Times now reports that FBME had helped to facilitate some money laundering cover-ups for an unnamed executive at payment processor Mastercard.

The report explained that the executive had created several fake transactions to trick VISA and Mastercard’s anti-fraud and money-laundering checks. These fraudulent transactions were pinged back and forth between firms, thus reducing the incidence of red-flag transactions.

Wirecard’s dissolution has been nothing short of a spectacle so far. The company began its descent last month after a report in the Financial Times claimed that it had been missing up to $2.1 billion. The report added that company staff in Dubai and Dublin had conspired to hide company funds for years, while inflating profits to convince investors.

The company eventually filed for insolvency with a court in Munich. While The Wall Street Journal reported at the time that it could still bounce back after the filing, all hopes of that happening are essentially dashed now.

Since the insolvency filing became public, Wirecard has been virtually radioactive. Several individuals and companies affiliated with the company have been roped into one scandal after the other, with Mastercard and FBME being just the latest. German police arrested company chief executive Markus Braun late last month, with a court accusing him of inflating company profits and sales metrics to make the firm look more attractive.

Per the report, Russia’s Federal Security Service had helped Marsalek to vanish into thin are by tampering with his travel information.

“FSB has complete control over the Russian border service, and thus over the centralized Russia-Belarus border database. Therefore, any manipulation of data would have to be done at the behest of, or at least with the consent of, the FSB.”

In addition to the executives, shareholders have also taken legal action against Ernst & Young, the auditing giant that is handling Wirecard’s case. Per a CNBC report, the shareholders claimed that the company should have known about Wirecard’s fraudulent operations, since it had been auditing the FinTech giant for years.

Ethereum Bound For Correction After Being Overbought