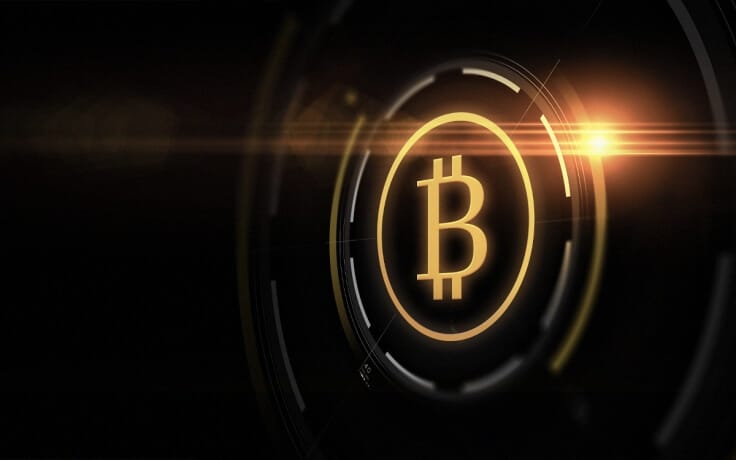 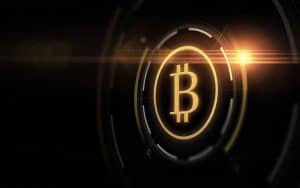 It’s common knowledge that there are various Twitter accounts spread across the internet that warn of multiple “whale” transactions: Transactions of large coin volumes. Bitcoin is no exception to this in the crypto industry. Yesterday, these accounts told the public of a significant transaction, more than 50 000 BTC in total. This transaction is valued at around $450 million at the time of the transaction, making one wonder what the payment was for.

Paying A Quarter To Move $450 Million

While large whale transactions of this caliber aren’t really worth mentioning, it’s one of the minute details that caught the eyes of the press: The transaction fee. The transactor paid a pathetic $0.25 for the entire transaction. The whole transaction, worth more than many people can earn in a decade of work, was only worth a single quarter in transaction fees. Trying to equate this to a percentage fee leaves you with a 0%, the calculator pushing out an odd number in a scientific number format.

The best part about this entire event isn’t even the fact that only a quarter was paid. It’s the fact that the fee itself was already overpaid. The transactor had the opportunity to pay even less than that, under $0.1, if they didn’t mind waiting longer for the transaction to pull through. Apparently, spending a single quarter for a $450 million transaction to make sure it was sent through faster, was a reasonable thing for this mysterious user. The event gets even more impressive when one realizes that a further 30% could’ve been saved by way of upgrading to the SegWit format. After that, an additional 16% could be saved by integrating Bech32 into the address.

This hasn’t been the first transaction to give out such a staggeringly low fee in terms of transaction costs. On a previous event, a crypto analyst at Ark Invest, Yassine Elmandjra, described the costs as a “beautiful display” of Bitcoin’s trust-minimized way of acting as a global payment system.

Not Yet Ready For Global Currency Status

Even if the transaction mentioned above is a massive one indeed, many still rightly believe that Bitcoin is still not ready to be used as a global currency, instead of some speculative asset.

Even Jack Dorsey, one of the most well-known Bitcoin bulls out there, has voiced this opinion. The CEO of Square and Twitter is famously quoted for claiming that BTC can’t function as a currency. Dorsey most likely referenced the base layer processing speed. This limits BTC only to be capable of doing seven transactions per second. Scale that up to a global theater, with millions of transactions a second; one can easily see the problem.