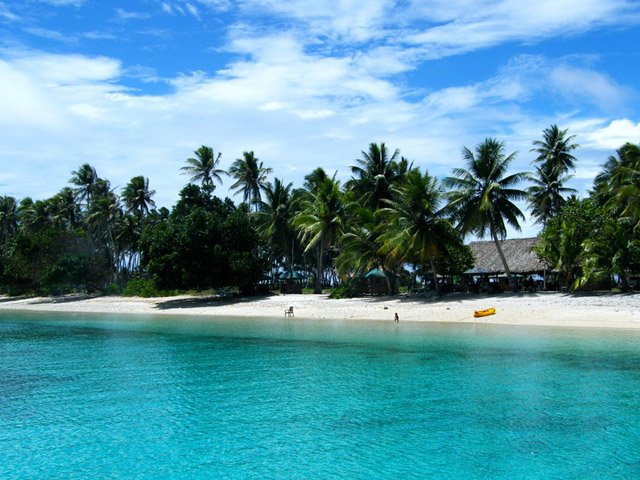 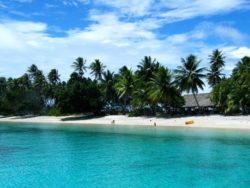 The Marshall Islands, a small Pacific territory, gave a statement on the project to create a digital sovereign currency, which is named SOV. The project explained that this currency would stand as a “game-changer” and hints that it might even serve as a pioneer for other world governments. Particularly, as a means to respond to a crisis like the COVID-19 pandemic

Challenges Ahead, But Eager To Work

Joel Telpner stands as the crypto advisor for the Marshall Islands, as well as the chairman of Sullivan’s Fintech and Blockchain Practice. Through a recent interview he had done with Cointelegraph, Tepner explained that the island nation’s crypto project still faces a substantial amount of challenges. Even so, Telpner was quick to state that he was eager to make this work rewarding for himself and the country.

Telpner explained that the Marshall Islands’ government is currently within a phase stretching 18 months. The government will issue out something they refer to as “preSOV,” which can be later converted into SOV, in turn. He went further, explaining that this 18-month period the island nation has enacted, will allow the issuing of preSOV in these stages.

Furthermore, Telpner stated that the amounts could be specified in order to test the infrastructure of the network itself. Doing both of these at the same time will allow for the age-old tactic of killing two birds with one stone, as transactions will inevitably test the network. Further testing will occur with the provisions in regards to regulations and compliance, as well as the technology itself, according to Telpner.

The Sovereign Currency Act of 2018 was passed on the 26th of February, 2018. This Act allowed the country to start the development of its own state-own digital currency project.

Hopes For Serving As A Role Model

Telpner explained that the project is holding out hopes to start the issuing of preSOV within the next few months. He was quick to admit that the way that the crypto is presented needs to be refined, should they expect people with no technological background to use it properly.

Telpner explained that the Marshall Islands opted out of issuing the currency all at once, which you do when you launch a legal tender. In Telpner’s words, this action wouldn’t be a good idea in regards to the preSOV.

Telpner went further, increasing the scope of the project to a global perspective. He stated that the project could serve as a reliable reference for other countries that seek to walk the same path as the Marshall Islands. 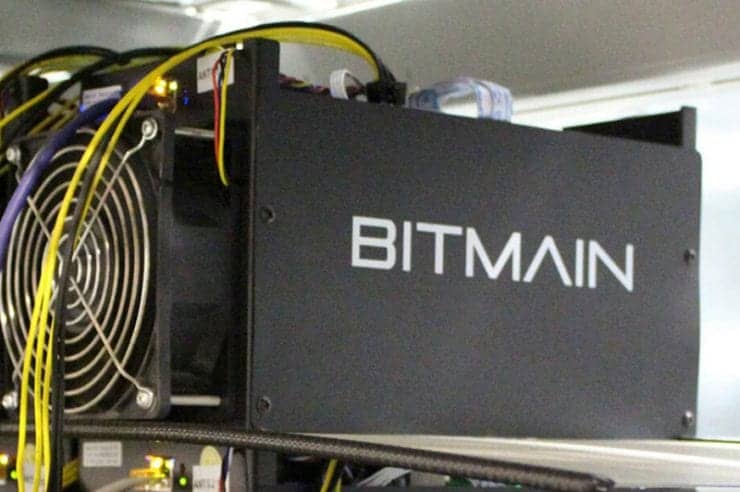 Micree Ketuan Zhan made a promise to fight for control of Bitmain after the ...