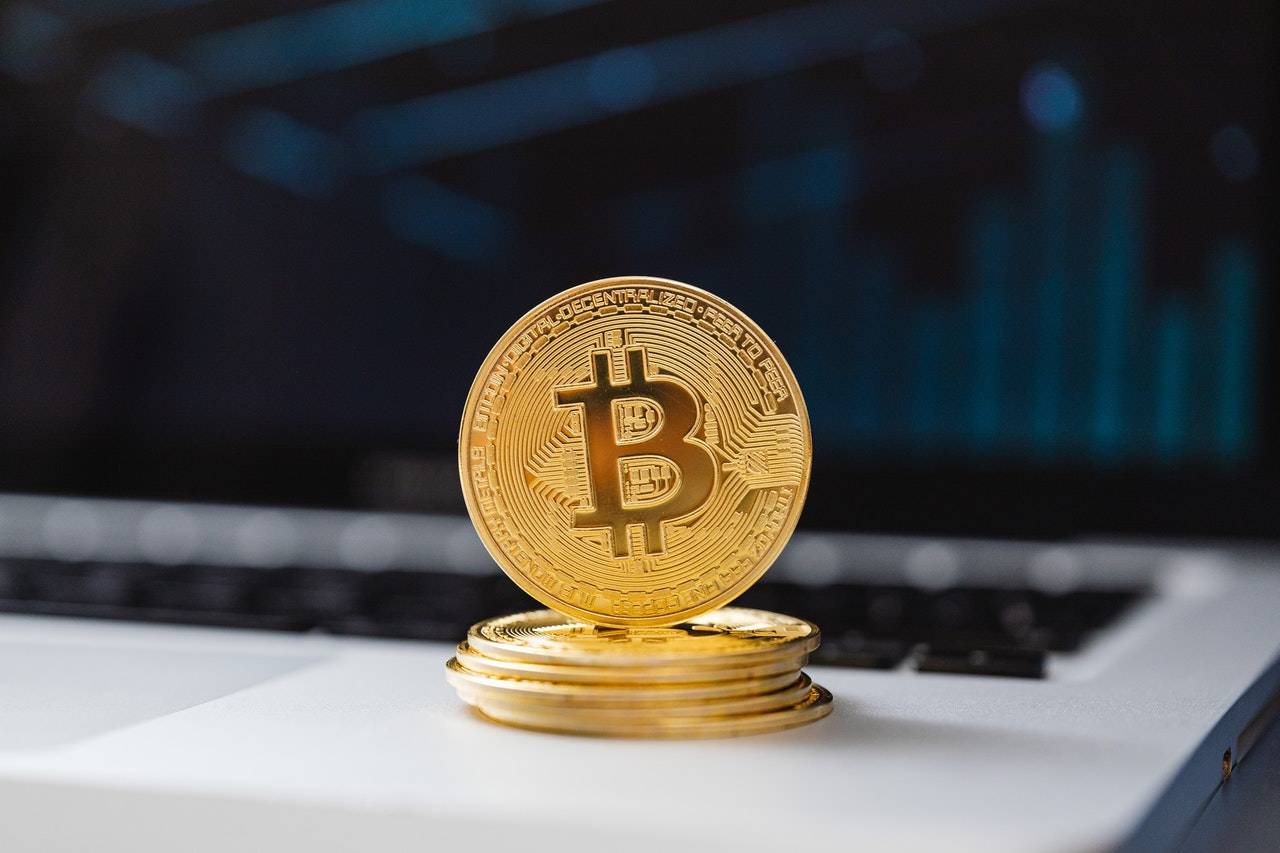 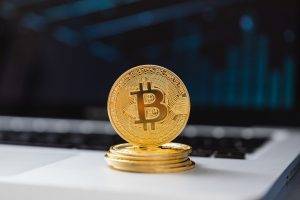 Mark Karpelès is a much-maligned figure in the bitcoin community. There is arguably no one considered more of a villain by members of the bitcoin community than Mark Karpelès. There was a time when he was one of the most popular figures in the community, being the chief executive of Mt. Gox, the largest bitcoin exchange platform at the time. The good days, however, were short-lived as the platform filed for bankruptcy in 2014 after being hacked at least two times.

In what has gone down as one of the most devastating crypto hacks of all time, a one-time giant of the industry was reduced to nothing, with traders jostling to recoup their investments over the course of a long and drawn out legal battle.Japanese authorities even arrested Mr. Karpelès before being released on bail.

During a Reddit ‘Ask Me Anything’ Q&A session on Tuesday, April 3, 2018, Karpelès via his Reddit account offered an apology to the crypto public. He attempted to set some records straight while facing renewed criticism from certain quarters over many developments that have emerged concerning the debt settlement of the defunct platform.

Admitting his faults Karpelès began by giving a brief rundown of the events that have transpired so far. He spoke of how he did his utmost to run the platform in the best way possible, saying that:

“I did my best trying to grow the ecosystem by running the biggest exchange at the time. It had big problems but still managed to hang in there. For a while. A quite long while, even, while the rest of the ecosystem caught up. At the end of the day, the methods I chose to try to get Mt. Gox out of its trouble ended up being insufficient, insufficiently executed, or plain wrong.”

He also acknowledged that in hindsight, he didn’t acquit himself admirably in the way he handled the issues that came up with the platform. Paying particular attention to what he called the “last, stressful days” before the eventual collapse of the Mt. Gox platform, he admitted that he could have done a little bit better in those circumstances.

“I Don’t Want this Billion Dollars”

According to Japanese law, bankruptcy claims are settled in Japanese Yen, and with the astronomical increase in the price of bitcoin since 2014, there is an estimated 160,000 bitcoin and bitcoin cash that will be left over after the settlement. Japanese bankruptcy law also stipulates that this leftover sum is distributed among the platform’s shareholders.

However, Karpelès has firmly stated that he wants no part of the estimated $1 billion windfall, saying:

“I don’t want this. I don’t want this billion dollars. From day one I never expected to receive anything from this bankruptcy. The fact that today this is a possibility is an aberration, and I believe it is my responsibility to make sure it doesn’t happen.”

Reactions from the Crypto Community

A number of the responders on the Reddit forum praised him for his boldness in coming out knowing full well that a lot of people have strong negative feelings about him. Some described his words as fair but noted that there weren’t any concrete information pertaining to the civil rehabilitation.

On the flip side, some investors who were burned by the Mt. Gox bankruptcy vented their frustration on Karpelès with some even going as far as to accuse him of fraud. So far, there have been 1,543 comments on the post.