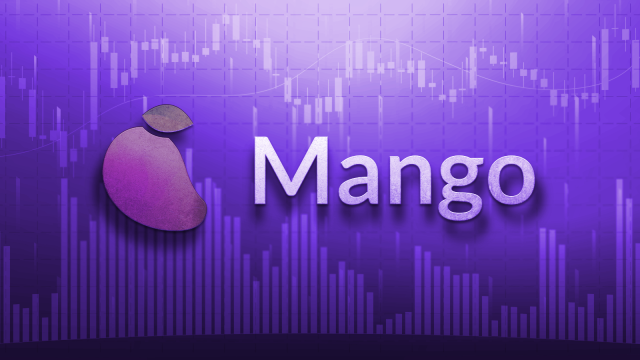 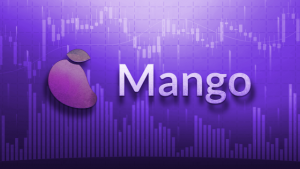 Mango Markers suffered a $117 million exploit on October 11. The Mango Markets Community is now planning to reach a settlement deal with the hacker, and they will allow the threat actor to retain $47 million as a bug bounty.

Mango Markets to take a $47M settlement from hacker

The Mango Markets community plans to settle a deal with its hacker after losing $117 million because of an exploit. Mango Markets is a decentralized finance (DeFi) governance protocol.

98% of the voters on the governance protocol, with 291 million tokens, have voted in favor of this deal. As part of the deal, the DeFi protocol will also not pursue criminal charges on the matter.

The quorum for voting on this proposal has already been reached, and the vote will likely happen on October 15. The proposal has also said that Mango token holders that vote for the proposal will have to settle the bad debt with the treasury while waiving potential claims against the accounts with bad debt.

By voting for this proposal, mango token holders agree to pay off the bad debt with the treasury, and waive any potential claims against accounts with bad debt, and will not pursue any criminal investigations or freezing of funds once the tokens are sent back as described above.

Members of the Mango Markets community have reacted to this proposal on Twitter. Some voters have questioned the governance forum, given the high amount of money allocated to the hacker.

The hacker breached the Mango Markets DeFi platform after manipulating the value of the MNGO native token and taking large loans from the Mango treasury. After stealing the funds, the hacker demanded a settlement deal and filed a proposal on the Mango Markets decentralized autonomous organization demanding $70 million.

The hacker has also voted for this proposal by using tokens stolen during the exploit. The proposal reached quorum on October 14, meaning it will now pass. The hacker has requested that users who vote for the proposal agree to pay the bounty, pay off the bad debt using the treasury, and not seek criminal investigations or freezing funds. 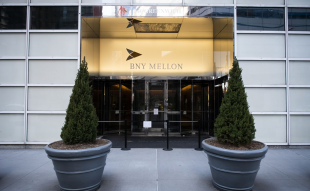