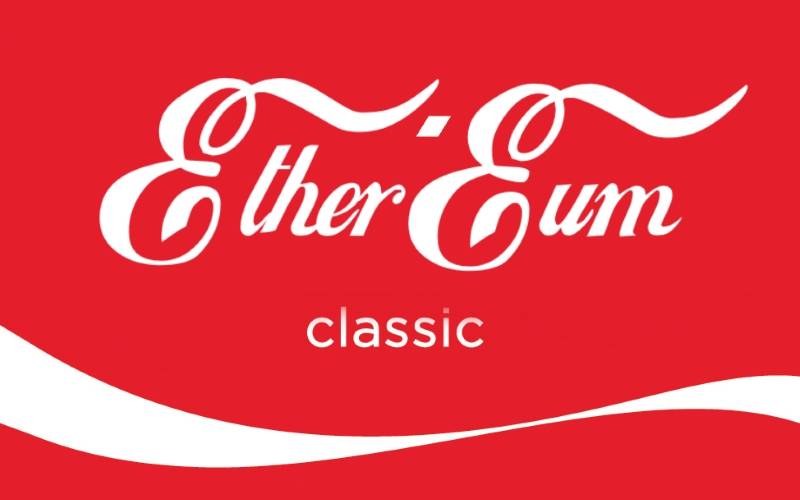 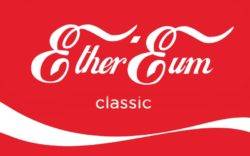 “Excess of liberty, whether it lies in state or individuals, seems only to pass into excess of slavery.”

Ethereum Classic now exists. In retrospect, its creation was inevitable the moment Ethereum (ETH) developers decided on a hardfork. Ethereum Classic (ETC) is a version of the Ethereum blockchain that has not been modified and still has the DAO and its hack included in the blockchain. It is also the first example of what happens when the majority oppresses the minority in the Cryptocurrency space.

Admittedly, that sounds like a loaded sentence. When someone talks about a majority oppressing a minority, they are usually talking about systematic oppression of a group of people by a more powerful group. American slaves and their owners. Native Americans and European settlers. Indians and the British. But there are smaller forms of oppression that don’t completely ruin people’s lives or virtually wipe out an entire people from the planet.

The majority is oppressing the minority every time something is put to a vote and the results affect everyone. For decades, the majority oppressed marijuana smokers, and now in Colorado, Washington and other marijuana friendly states, smokers are oppressing nonsmokers by forcing them to deal with the minor inconvenience of having to see a pot store across the street from their house. Oppression is not always major and it is not always wrong. In fact, oftentimes oppression can only be erased by a different, lesser form of it.

Regardless if you think the hard fork was the right move or not, it was undoubtedly oppression. The supporters of the fork forced the smaller opposition to accept the modified chain without the DAO. Or at least they thought they had. In this case, the minority rebelled and continued to mine on the old chain. Their hashing power isn’t as massive as Ethereum Core, but it is steadily growing and is likely safe from a 51% attack at this point.

Which is exactly what cryptocurrency advocates have been preaching for years. If you don’t like the community you are in, or the chain they are using, make your own. But few expected someone would do that, at least not like this. With the vast majority of miners moving to the forked blockchain, it seemed like a foregone conclusion that the hardfork had gone smoothly. Once the chain gained some attention it became clear it had some staying power. People naturally want to trade anything with value and Poloniex was the first to oblige, Bittrex followed yesterday.

An Ethereum Miner announced that he was planning a 51% attack against the renegade chain. The announcement caused Ethereum Classic’s hashing power to increase dramatically and the attack was abandoned. Now both chains are viable and it is causing all sorts of problems. Users are accidentally sending Ether from Ethereum Core when they meant to send coins on the Ethereum Classic blockchain. It seems to be affecting exchanges that accept ETH but not ETC, like Coinbase and GDX.

What Happens To Ethereum Now?

This is a headache for all involved and it doesn’t seem to be getting any better. The bottom line is that a 51+% majority of miners isn’t enough to properly institute a hardfork, at least not in Ethereum that doesn’t require its blockchain be rolled back in the event of a hardfork.

A small number of miners, with the help of a few outside third parties, can take on the majority of miners and the Ethereum development community and if not win, at least make them sweat.

We are learning all the time in the cryptocurrency community. Not just new people or non technical people. Everyone is learning stuff all the time and if they tell you otherwise, they are lying.

What we are learning now is that the miners are not the only ones who have say. Many of us knew this already, but theorizing that users and exchanges could challenge them and actually seeing it happen is a different beast.

It isn’t that the various other parties are supporting ETC over ETH. Rather, the exchanges tend to take an agnostic approach. A portion of their customers want to trade ETC, so why not let them?

“[W]e take emotion out of the equation when adding markets or listing tokens. It isn’t our role to judge the worthiness of projects.” said Bitttrex CEO Bill Shihara. “If our users want to trade an asset and it doesn’t violate our listing guidelines, we list the token. [. . .] We’re not in a position to predict which fork should or shouldn’t survive, we want to let the market decide.”

Which is a perfectly morally defensible position to take. However, if you wanted ETH to continue without a competing blockchain, you can’t leave any window open. The window has opened, ETC has seen the light of day and it won’t be going back inside. ETC has exchanges, will soon have wallets and evensome former Ethereum developers are hopping onboard.

For his part, Vitalik Buterin, the creator of Ethereum, has stated he supports the fork, or at least its survival. Buterin publicly stated he supported multiple blockchains in the past, so he had painted himself into a corner, but you also get the feeling he is sincere in that opinion.

“Anyone who feels sufficiently strongly in [opposition to modifying the blockchain] is welcome to focus on the ETC chain, and we will see if it remains viable.”

Many people, including the exchanges, see that as likely.

“We’re obviously in an unprecedented situation but I do believe they can coexist.” explained Shihara “They are two parallel universes. One in which the DAO has its funds back, and a second one where it doesn’t.”

And so the great Chain Splitting Experiment has begun. The minority have revolted against the majority and it has created a new, completely independent coin and community. What will it do to the value of the two coins? Can the two co-exist?

The present lesson is this, to have a hardfork without consequences you need to have more than just a majority of miners, you need the entirety of the community. There will be many more lessons to come out of this. Buterin and the rest bought the ticket, and now they are taking the ride.