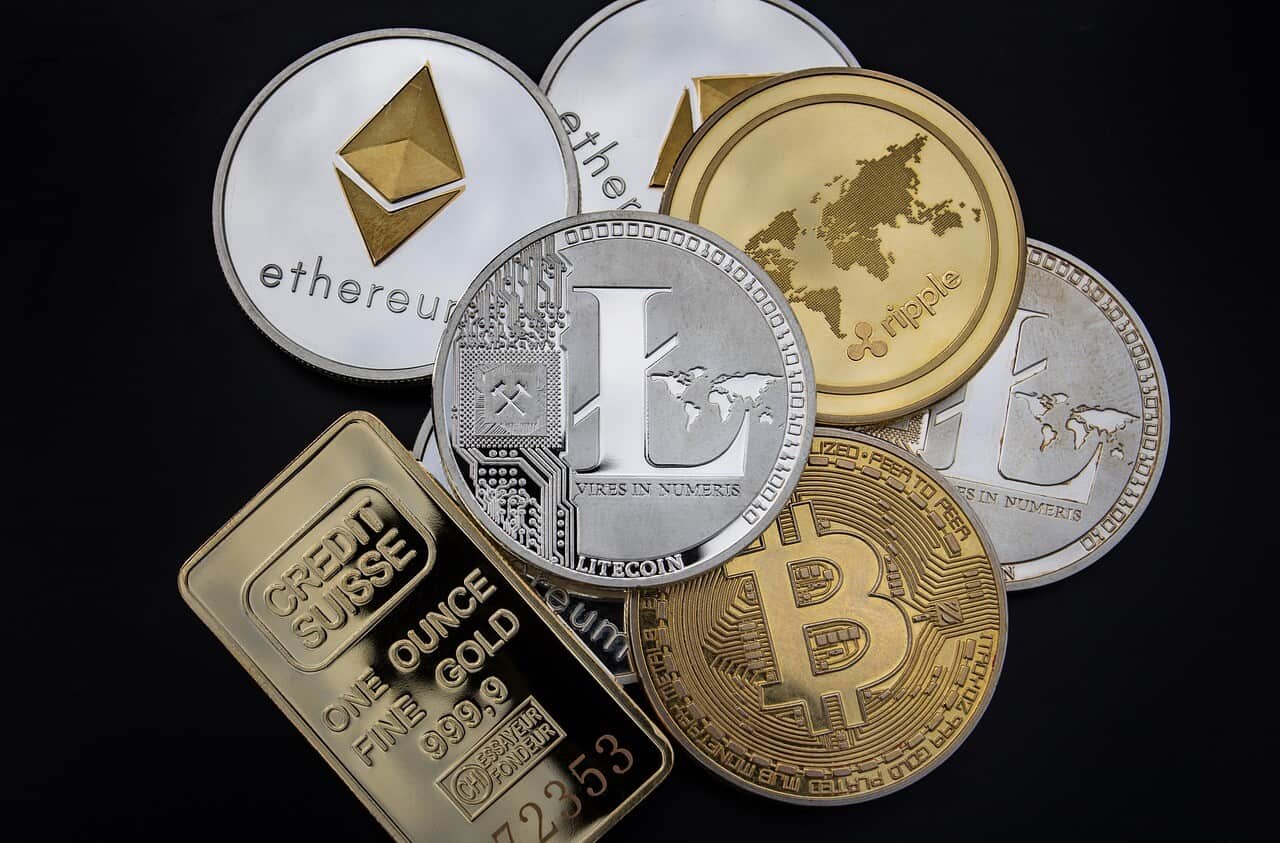 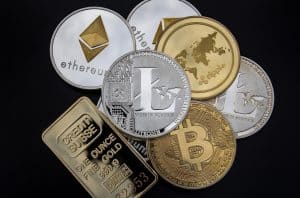 Cryptocurrencies have experienced increased media attention over the last few months. The news about Facebook’s Libra brought more attention to cryptocurrencies, and most of the narratives and news being put out in mainstream media have been negative towards digital assets.

In the United Kingdom, a major publication has caught the crypto world by surprise after they published a piece which heralds Bitcoin and explains what the cryptocurrency is to its readers.

The Metro news featured an article which has a video explaining Bitcoin in full and positively portraying the cryptocurrency, something which has been absent in mainstream media.

The article published in Metro News’ online publication will go a long way in changing public perception of cryptocurrencies.

The report does not refer to any of the usual rhetorics which are found in mainstream media when cryptocurrencies are discussed. You would expect to see references about Bitcoin being used for illicit activity, but this article does not peddle that narrative.

Bitcoin is referred to as a new method of exchange as cryptocurrency approaches its peak worldwide. Traditional financial systems are bound to be replaced by cryptocurrency, and the video carried in the article expresses the sentiments that this replacement is a good thing. It defines traditional systems as having been formed on the back of gold, government, and greed.

Several arguments which have led to the formation of crypto assets and which the crypto industry uses to argue for digital assets are mentioned in the video. It explains that fiat currencies are not worth anything themselves but are just a symbol of the reserves an issuer holds.

The video goes on to break down many aspects which make Bitcoin great and how these can benefit holders of the cryptocurrency. It presents the leading cryptocurrency as a viable alternative to fiat currencies, and such narratives are needed to secure Bitcoin’s future.

Getting the right information out and into mainstream media will encourage more people to take up crypto trading and make use of cryptocurrencies in their daily business.

If more people want to use crypto assets, it will force regulators to implement regulations which are accommodating for cryptocurrencies. 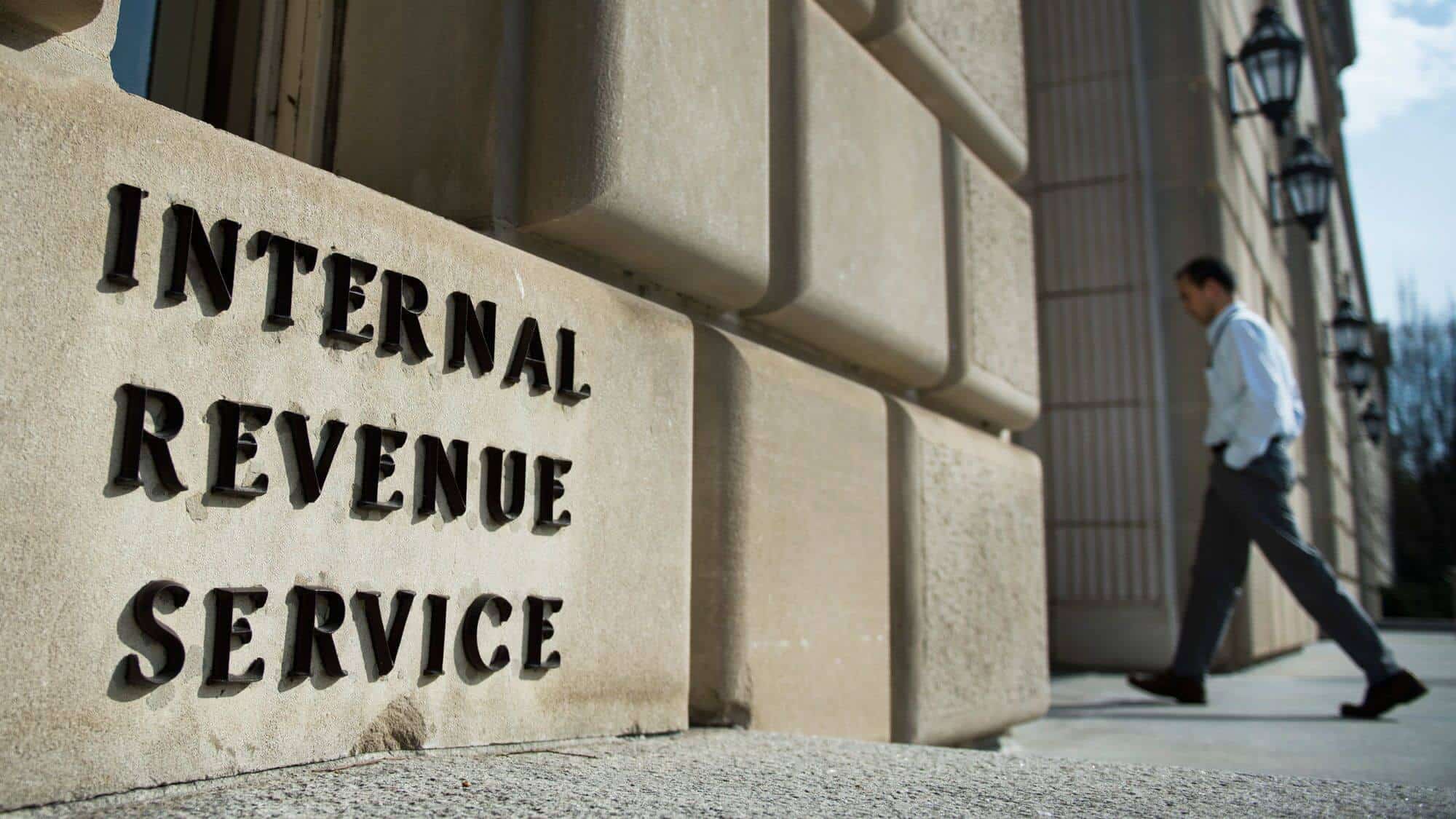 Last month, the Internal Revenue Service (IRS) informed American citizens that they would be ...