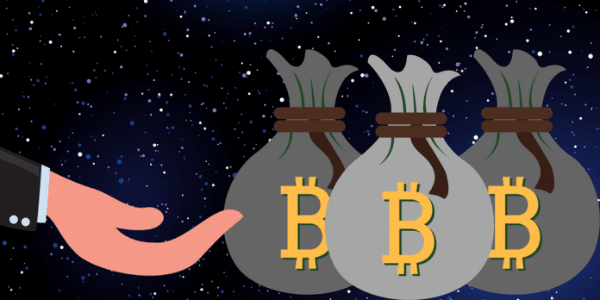 LongHash, a popular web3 firm, has unveiled its second funding round. This development was confirmed by the firm’s CEO, Emma Cui. LongHash intends to raise $100 million in the round.

He said LongHash aims to make the second round greater than the previous round. Recall that the firm had, in early 2021, unveiled the first round of funding. According to reports, LongHash raised about  $15 million in this funding. According to Cui, this year’s round will focus on investing in other phases as against the previous year, which concentrated mainly on pre-seed to seed rounds.

With the new $100 million funding round, LongHash intends to grossly invest in its infrastructure initiatives. These initiatives, as reported, include pre-seed to series A that serve sectors such as decentralize finance (DeFi), Non-Fungible Tokens (NFTs), GameFi, and the metaverse. Notably, the web3 firm reiterates its commitment to support and empower next-generation Web3 founders continuously.

This round unveils amidst the “massive influx of talent” from Web2.0 to Web3.0. Reportedly, LongHash has continued to secure numerous deals from Asia and the Western Hemisphere.

According to Cui, LongHash’s unique potential lies in its ability to leverage LongHashX to the bootstrap Asia ecosystem. He further stated that LongHash utilizes its crypto expertise and resources to strengthen the teams in attaining their potential and success.

The firm is currently over 60 crypto projects. Some of the projects include Polkadot, Balancer, Astar, and Acala. Also, over 50 Web3 projects have reportedly partnered with the LongHashX accelerator program within the last four years, raising over $150 million.

Cui hinted that LongHash had defiled the prevailing market conditions by sustaining its focus on advancing the crypto sphere. Although the crypto market is going through a difficult time, the CEO is optimistic that LongHash’s efforts will draw more people to the space. According to Cui, bear market time is the best period to surf and support upcoming talents.

LongHash is one of the numerous ventures investing in web3. Recall that Variant, an early-stage web3 investment firm, recently raised a $450 million umbrella fund to improve its web3 initiatives. The round was led by a16z veterans Li Jin, Jesse Walden, and Spencer Noon.

The firm reportedly divided the funds into two parts. The first part is a $150 million seed fund to be invested in its early-stage project. The second fund, $300 million, was set aside to support projects with “demonstrated traction from its portfolio a.” beyond.”

Similarly, Binance lab, the VC branch of Binance, unveiled a $500 million investment fund in June. The fund was part of its effort to support its ongoing Web3 deals. 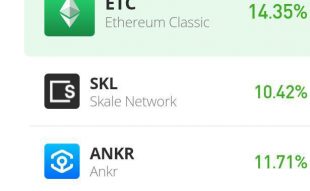