Actor Ashton Kutcher is quite into emerging technologies and new ideas. The celebrity has had his own venture capital firm for some time, and is now using it to put money into the Lolli project.

Lolli is a cryptocurrency rewards extension for Google Chrome that provides users with cashback in Bitcoin when they buy online. It’s supported by big companies such as Wal-Mart, among other spaces.

The platform rose a $3 million seed funding round, which included investors like Kutcher via his firm Sound Ventures. This is a total of $5.4 million raised by the group since its inception, as CoinDesk reports.

Speaking on the matter is Alex Adelmen, the CEO and Co-Founder of Lolli, who had said:

“We’re excited to continue accelerating the mission of Lolli, making bitcoin more accessible to all. The team and I are creating the easiest way for people to earn and own bitcoin. We have an incredible syndicate of strategic investors that will help drive the adoption of Lolli and bitcoin forward.”

Lolli has been around since 2018, and has extensions on Chrome, Firefox, and other web browsers. According to the group’s blog post on the matter, hundreds of thousands in Bitcoin have been given to users of the platform. 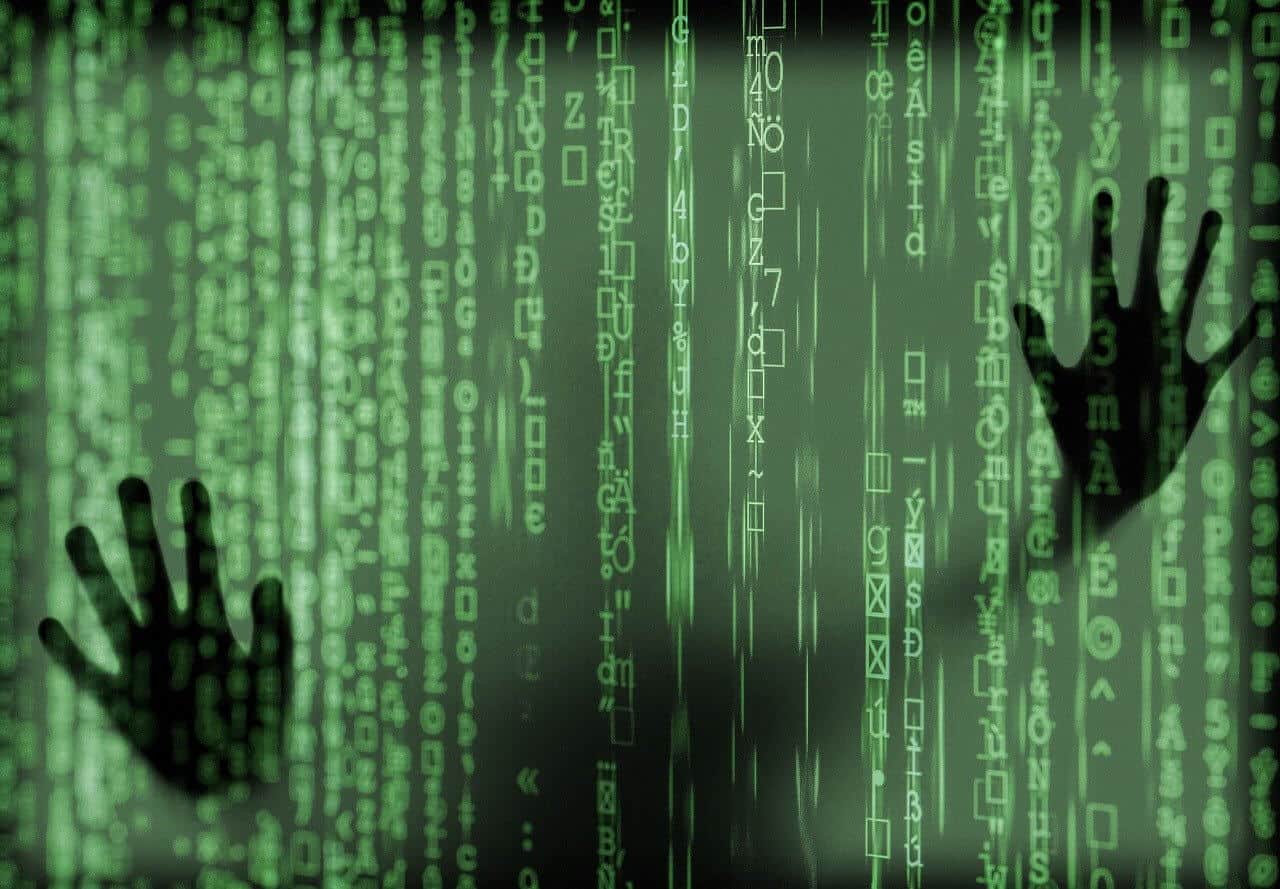 North Korean hacking group Lazarus is doubling down on its efforts to steal cryptocurrencies. ...