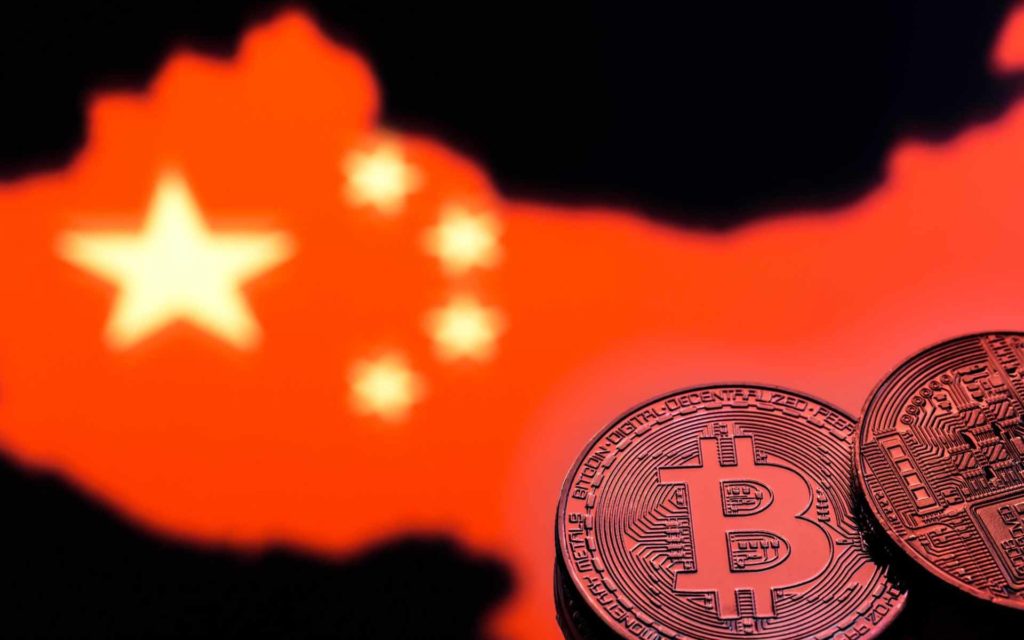 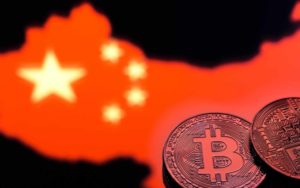 China’s Sichuan province has had its local government authorities issue out a notice. This notice comes as a bid to seek to ban crypto mining activities within the region as a whole.

The Financial Administrative of the #Sichuan providence of #China has issued a notice to its subordinate offices ordering them to “guide mining entities to end their mining activities in an orderly manner”. The province accounts for about 9.66% of the global #mining power. pic.twitter.com/mVtihdf9px

The notice was issued out by the Financial Administrator of the Sichuan province, particularly to its various subordinate offices. The notice stated that the hydroelectric power generation enterprises within the region must “immediately” stop from investing in mining activities when it comes to virtual currencies. Furthermore, the notice stated that no new crypto mining projects must be added, as well.

The notice made a simple threat should this not be followed. It explained that the province’s bureau would start pushing the governments of the various counties into investigating and dealing with illegal construction projects.

Furthermore, they claim fines, bans, self-demolition orders, and various other administrative measures will be put into effect. This will continue, the notice warns until the matter gets handed over to the people’s court for “compulsory enforcement,” and whatever that implies. 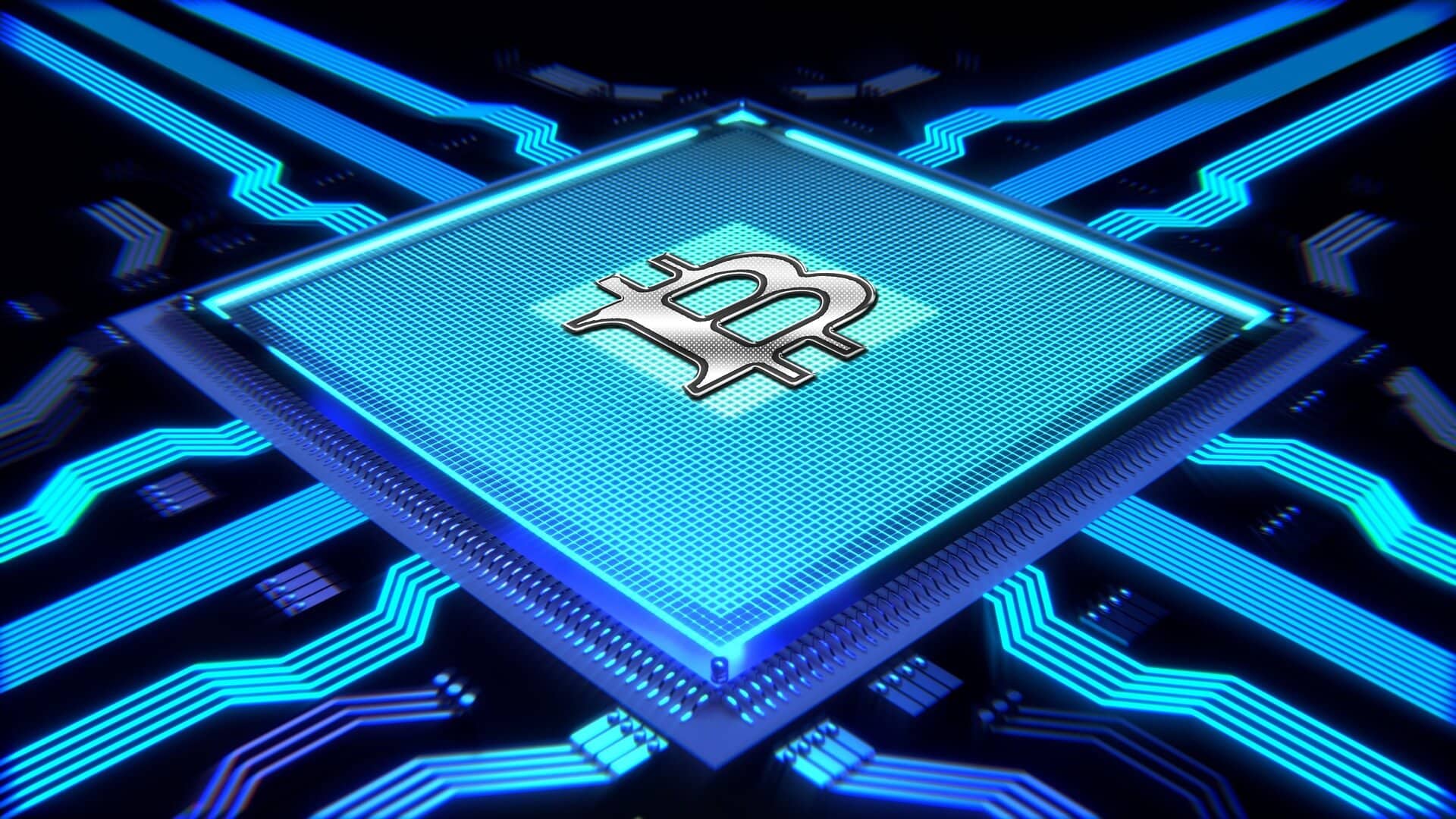 Assurances Of No Real Ramifications

Even with this notice, whether or not Sichuan, the second-most popular region for Chinese crypto mining activities, will ban crypto mining from its borders. It should be noted that an estimated 10% of Bitcoin’s entire hashrate consists of mining systems within the Sichuan province.

Knowledgeable sources, however, have put this order into question. In short, these sources don’t expect this order to be actually enforced, having everything continue as they usually did. At worst, these sources speculated that the cheap subsidies that crypto mining farms had received might be lost, making the electric bills for these institutions higher.

This notice came just as the hydro season in China has started to approach, coming closer by the day. This is especially so for Sichuan, where the abundant rains cause hydroelectricity to go cheap. Starting next week, the energy bills will be cheaper and will be so all the way to October.

With the hydro season, the hashrate for Bitcoin is expected to increase, having declined since the halving event that occurred earlier. With such an influential announcement and the way China works in general, it remains to be seen as to what will happen in the future, and if this notice impacts the Sichuan crypto mining space at all. 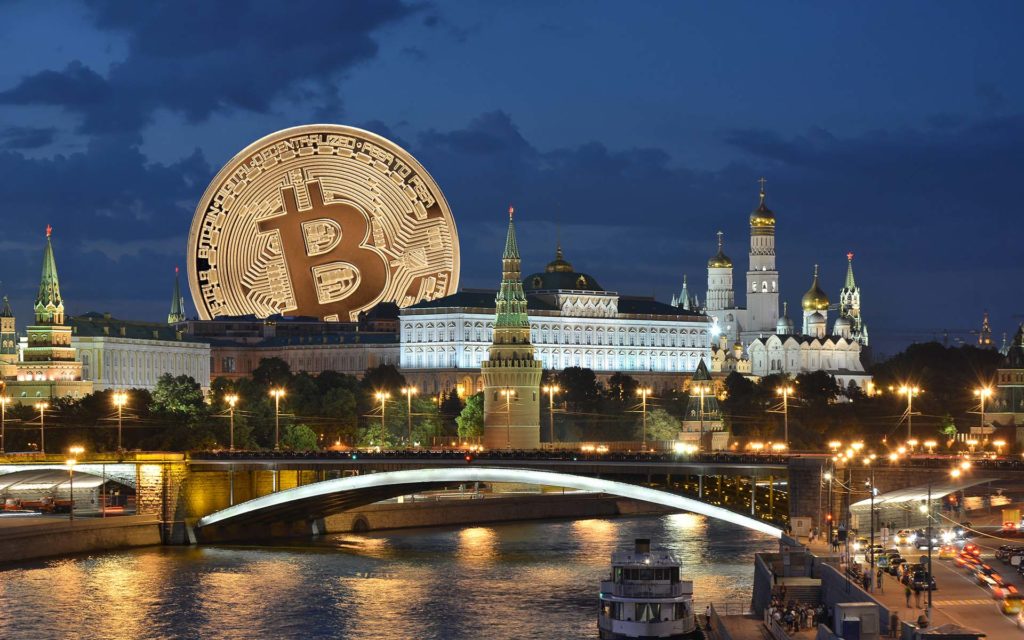 Russia may be changing up its laws surrounding cryptocurrencies and illegal activities. A proposed ...